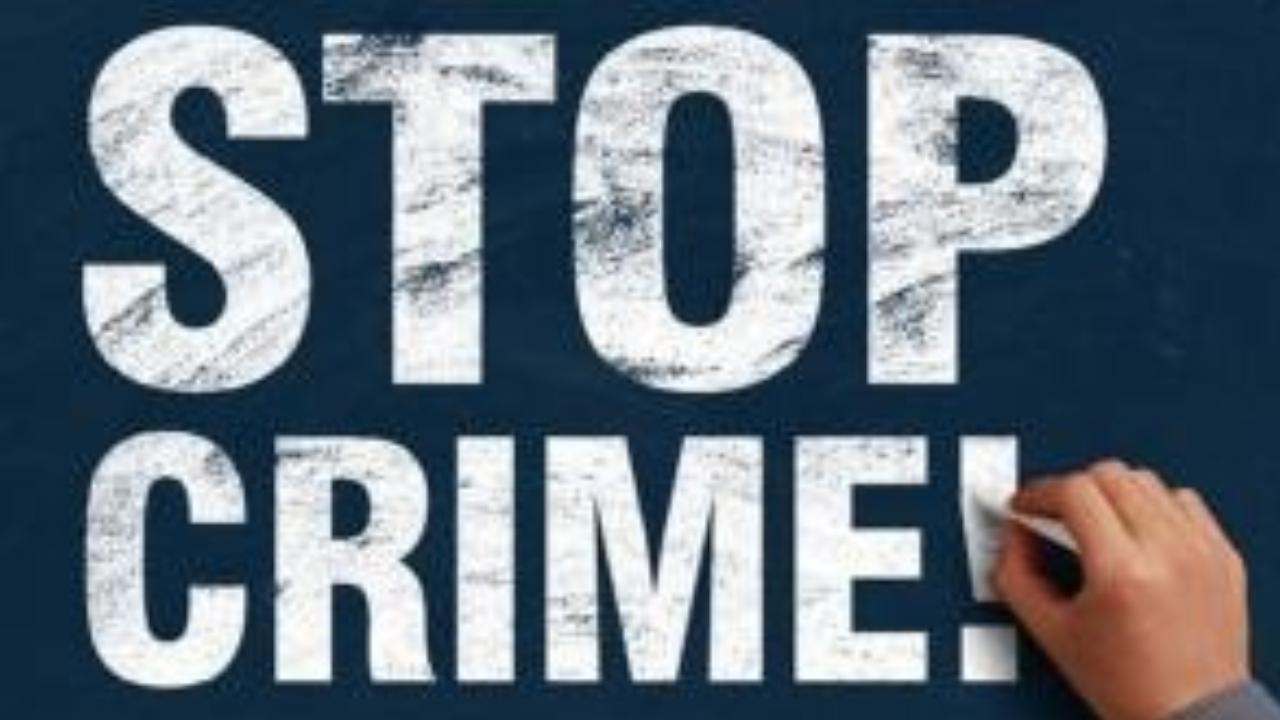 This picture has been used for representational purpose 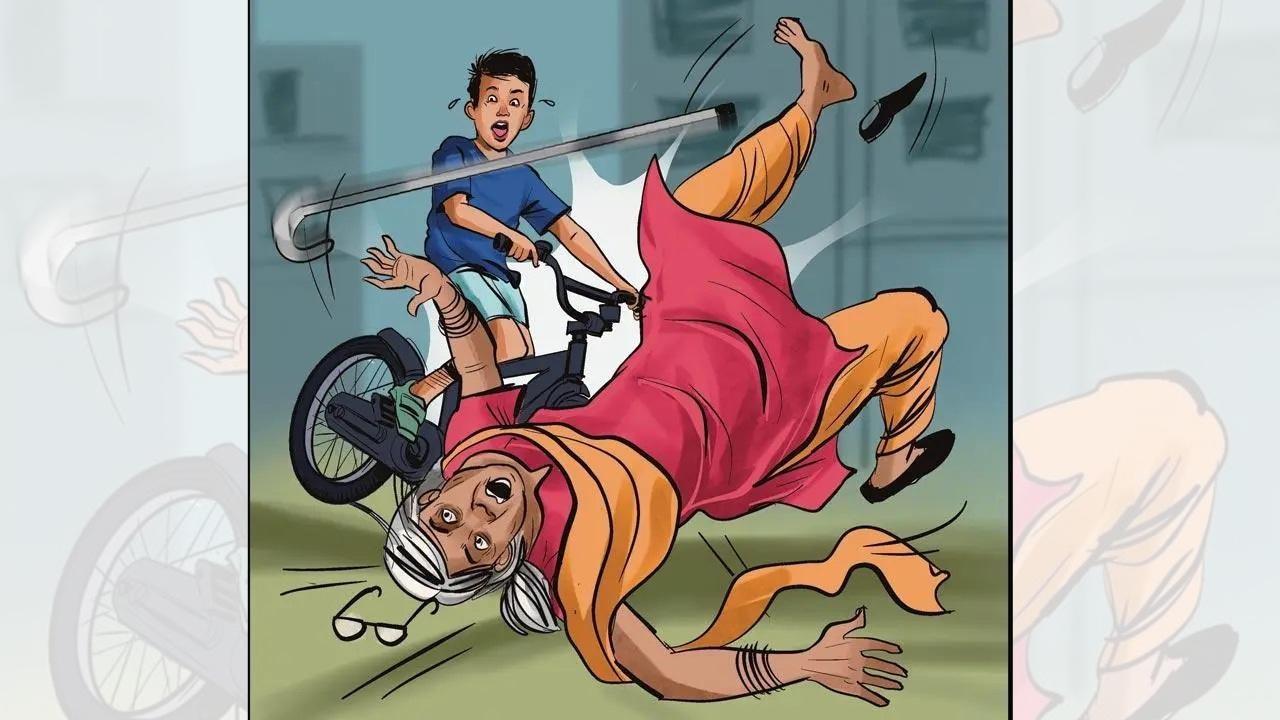 The Vanrai police in Goregaon had registered an FIR against a nine-year-old boy after he injured the mother of TV actor Simran Sachdeva while cycling. The Child Welfare Committee said the police have no right to book a child for an accident. While the actor said she approached the cops seeking action against the child’s parents, the police, clearly on the backfoot, said they will consider closing the case 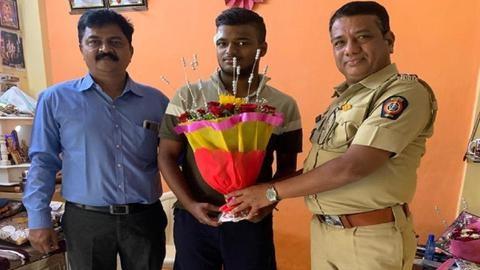 2. Mumbai: 21-year-old nabs mobile thief even after being attacked with a knife

The student, identified as Darshan Jungari, was on his way to Five Gardens to pick up his friend when he noticed a person running towards Parsi Agyari and a few people chasing him. Darshan ran towards the thief and tried to catch him. The accused, identified as Surendra Jadhav, attacked Darshan on his leg and face with a knife, but the student didn't budge and handed him over to the public. Later, when the police reached the spot, they recovered a mobile phone and a purse from the thief. 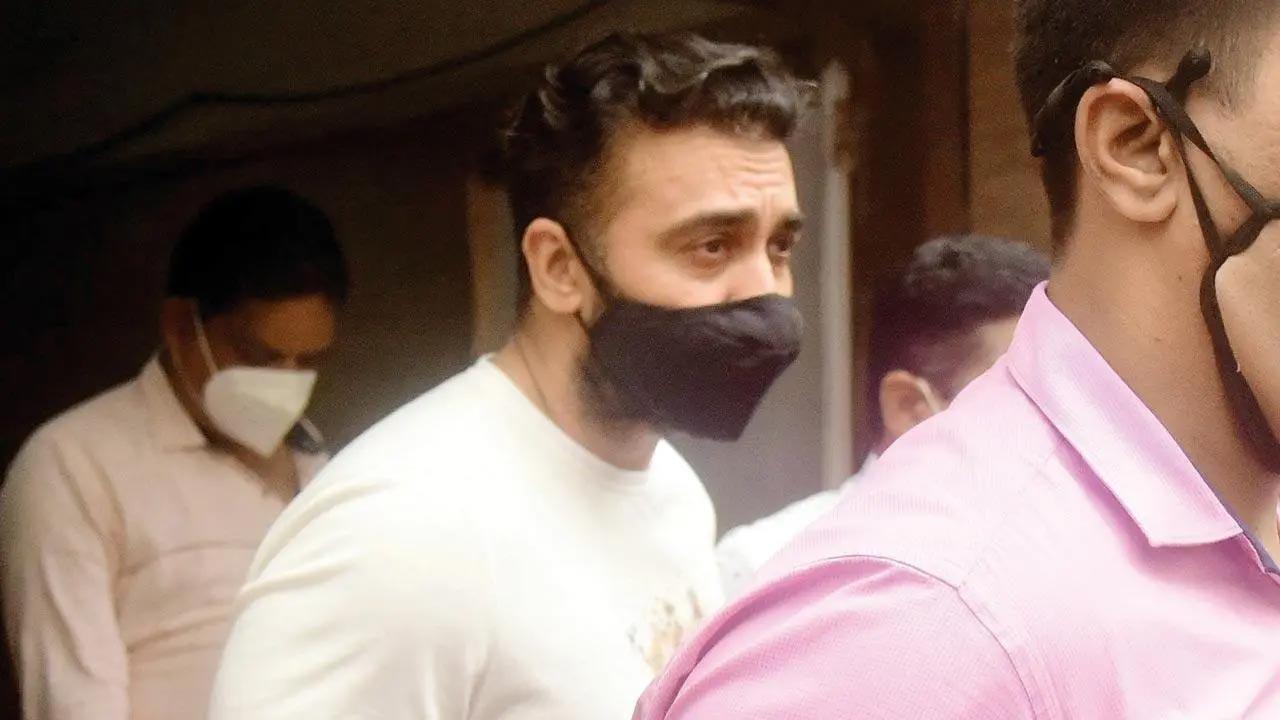 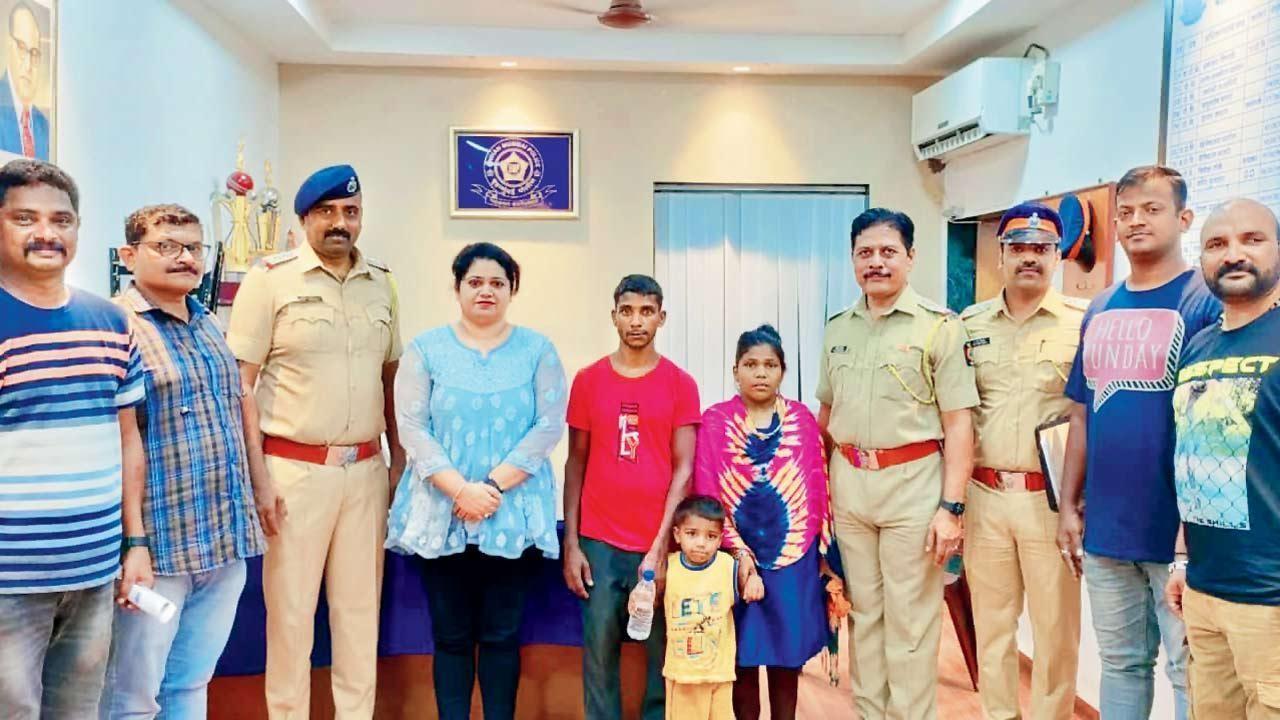 A security guard has been arrested for kidnapping a three-and-a-half-year-old boy and demanding a ransom of Rs 50,000. Malad police, which solved the case and nabbed the accused within 17 hours, said the accused allegedly committed the crime to arrange for money for his wedding. 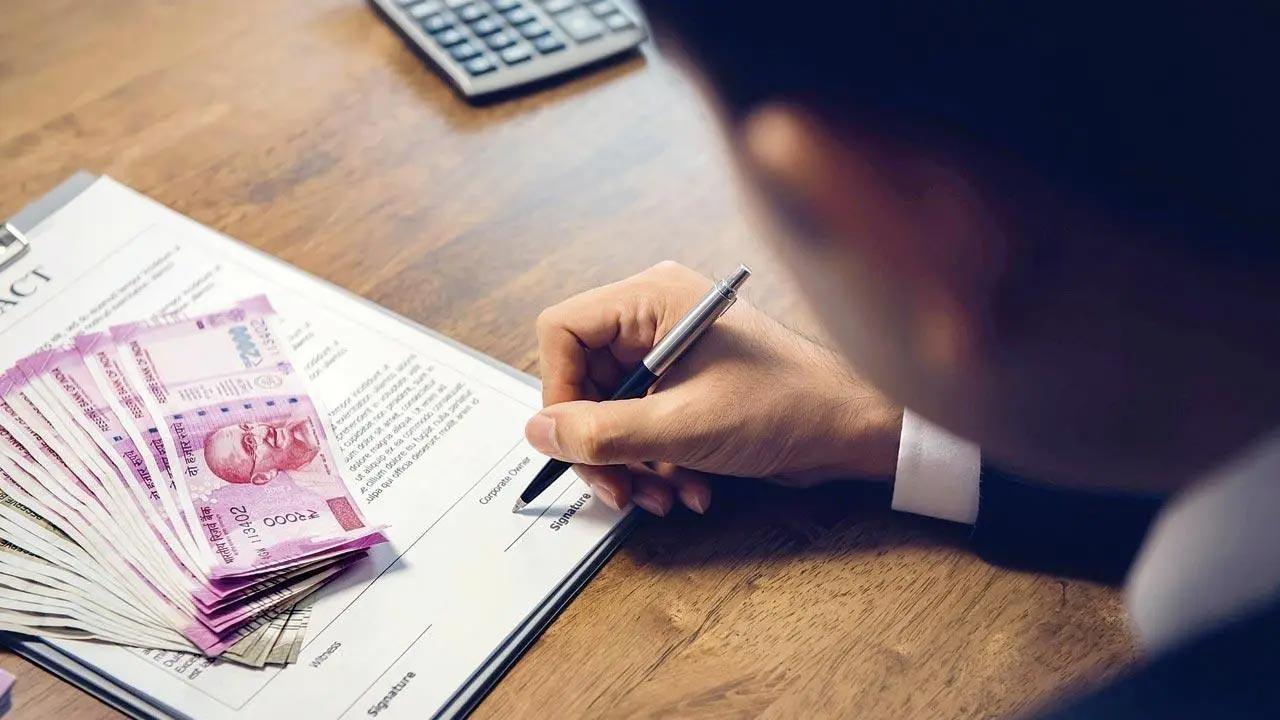 A Former General Manager and CEO of The City Co-Operative Bank and a person who had taken loan from the bank have been arrested by the Economic Offences Wing (EOW) of the Mumbai police in a R96.45-crore scam, on Monday. The probe by the EOW revealed that from November 2010 to May 2015, a total of 56 borrowers, individuals as well as companies, received loans despite not having repayment capacity or the value of the mortgaged property was inflated, resulting in the loans turning into non-performing assets (NPA). 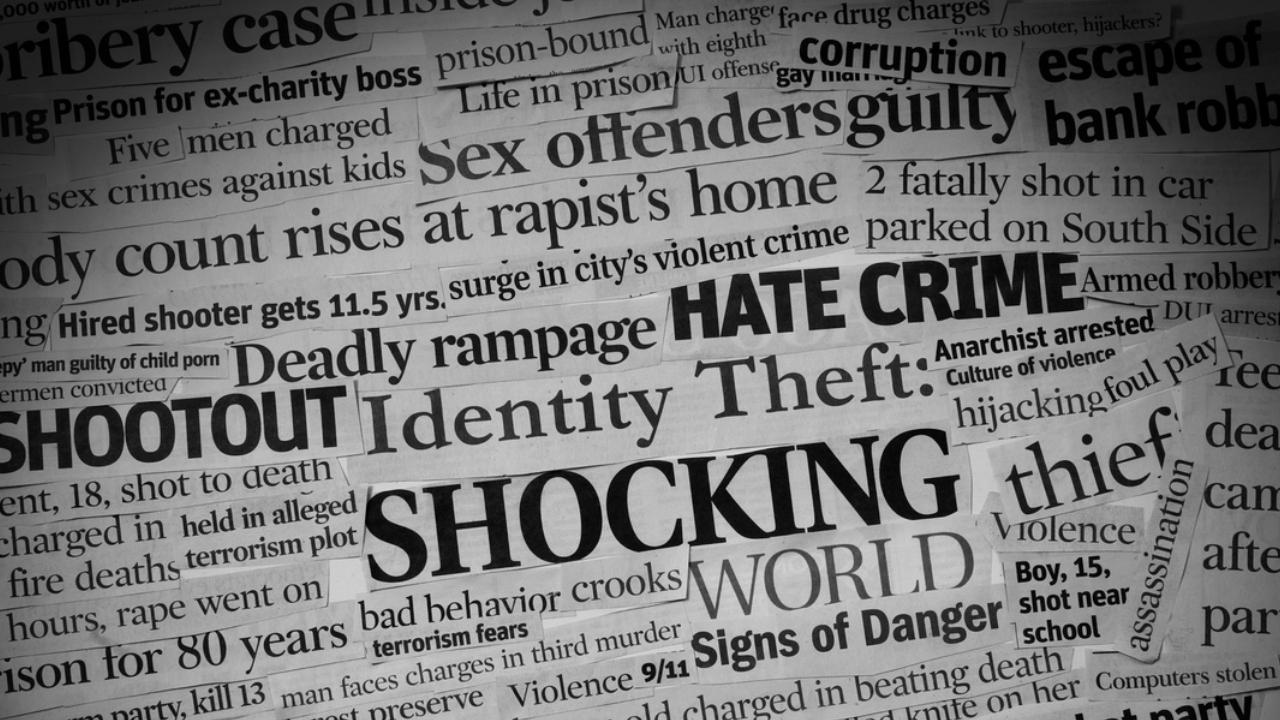 British woman molested at club in Bandra, 3 get life for killing security guard 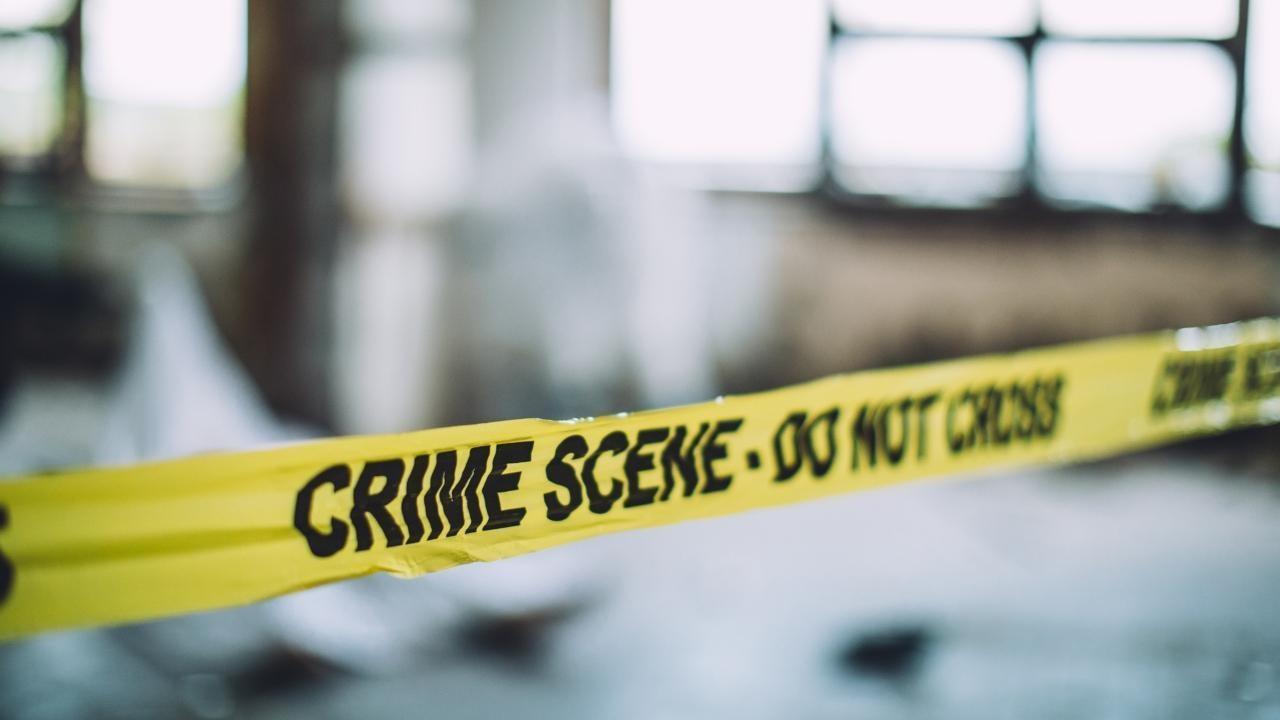 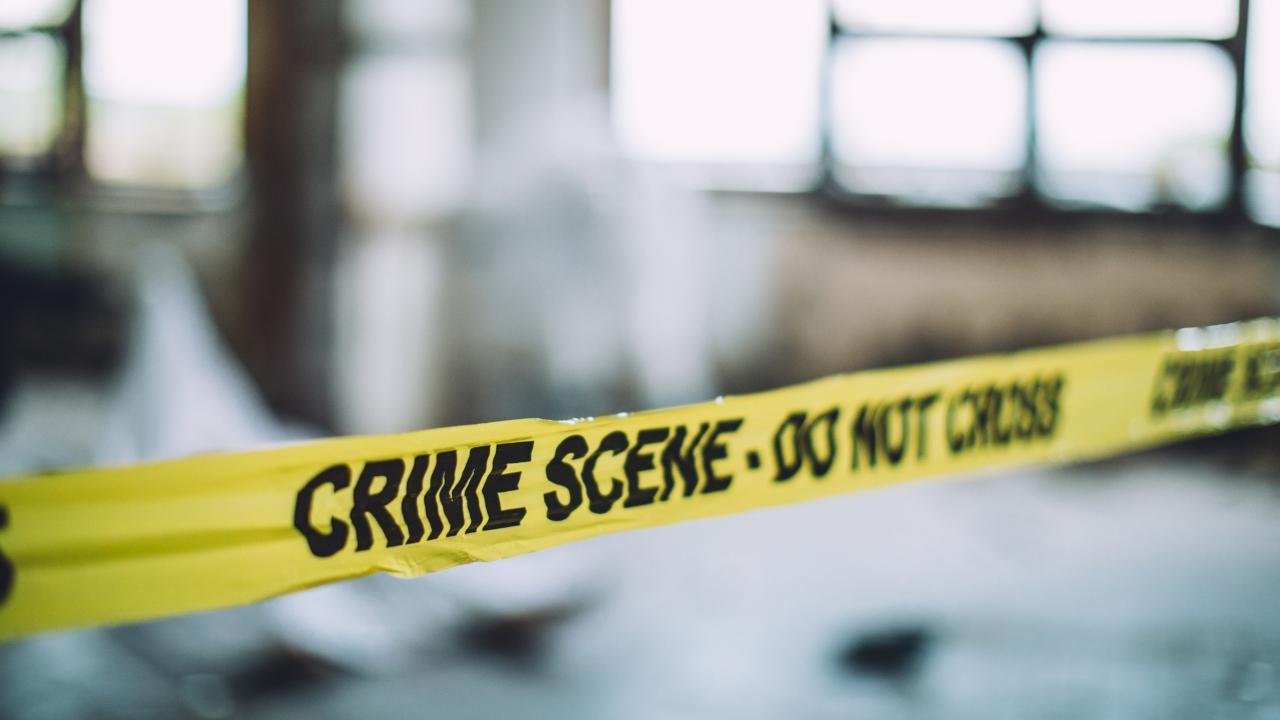 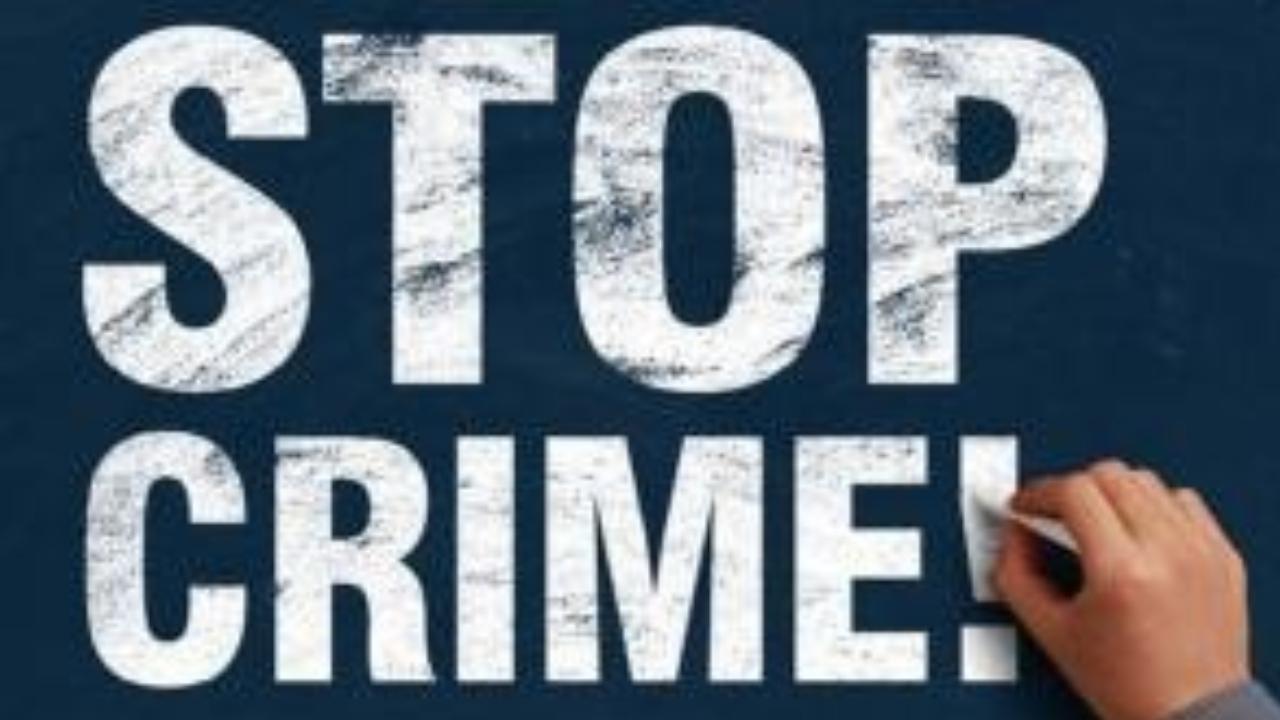 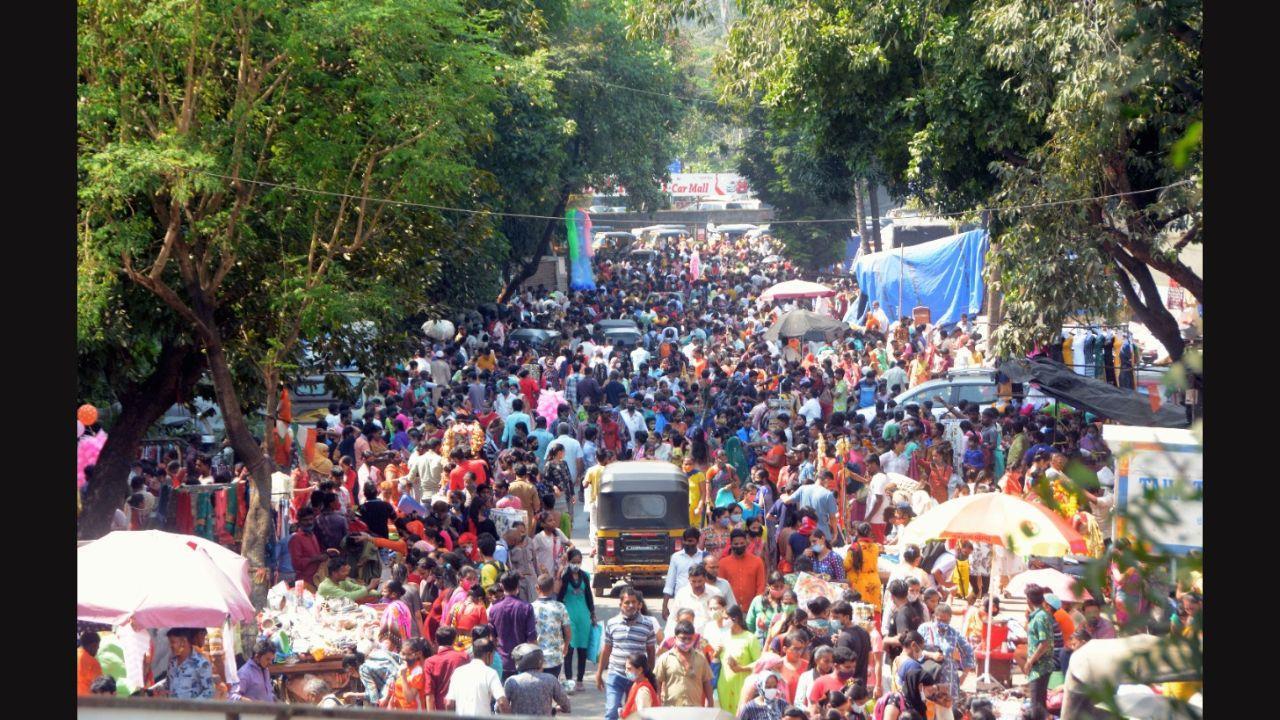 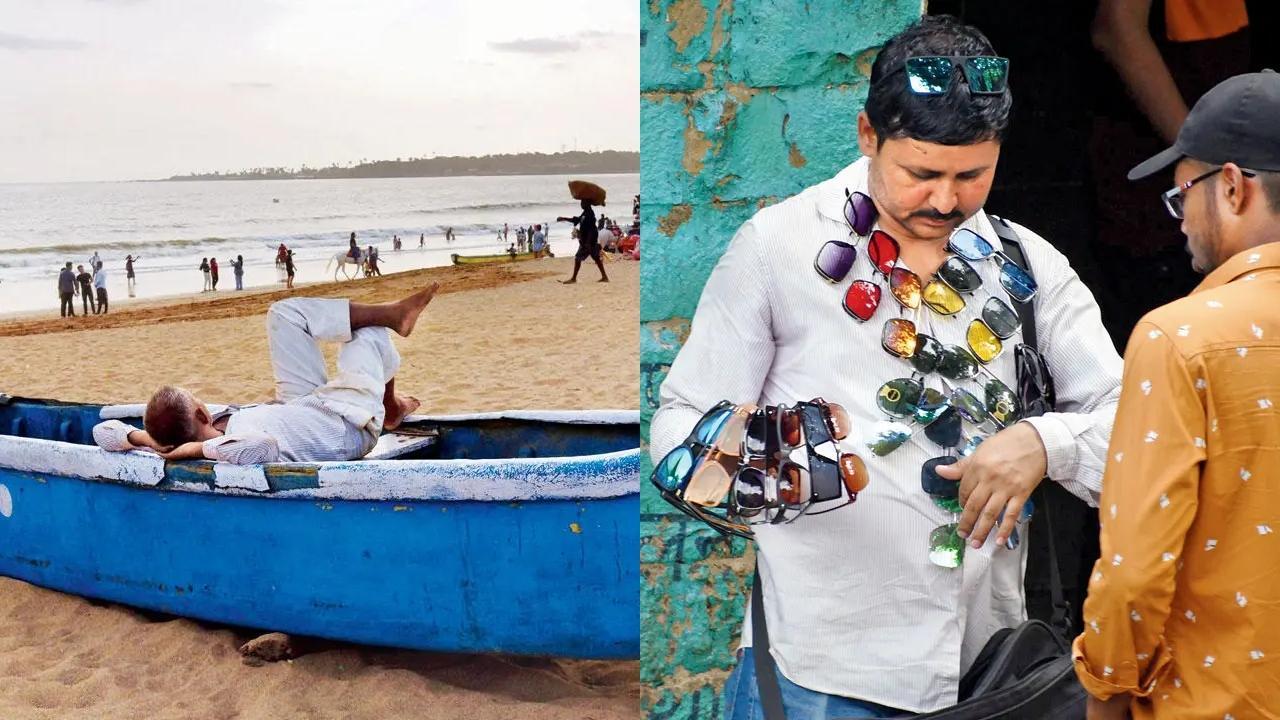 Mumbaikars unaware of 'No Honk Day', motorist run over by taxi on Sea Link 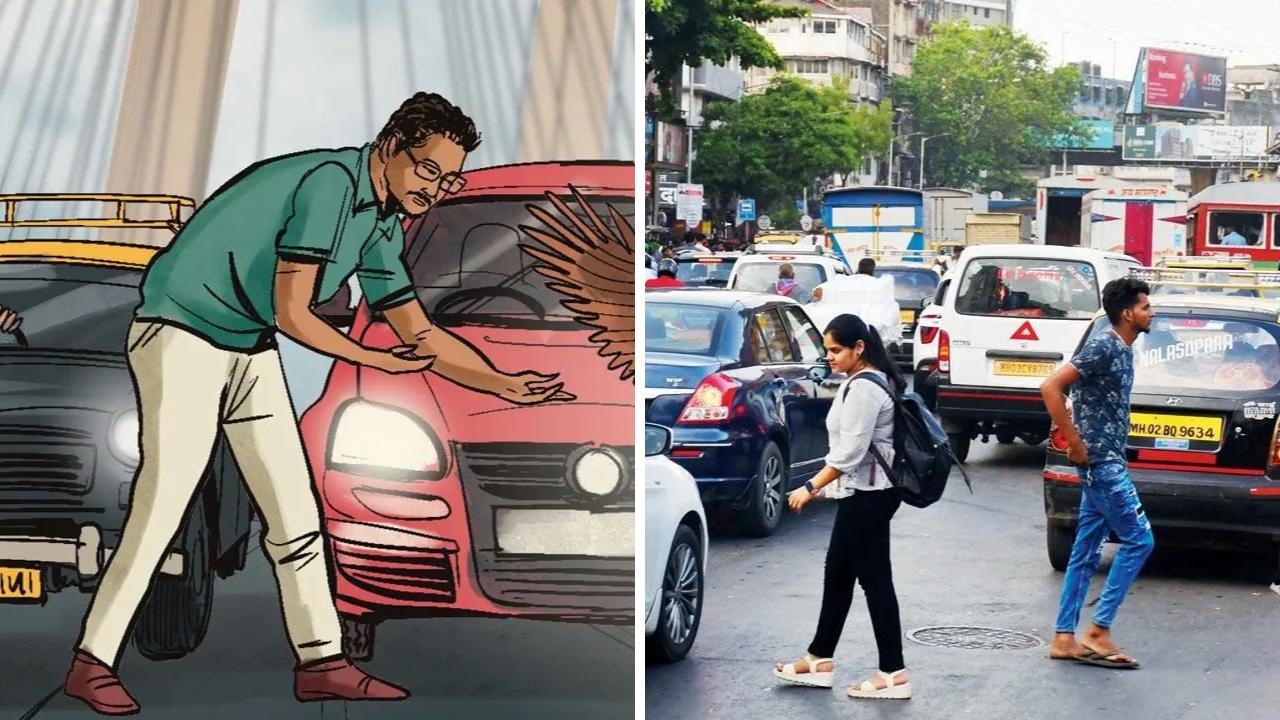