Diversity is our strength: Kamal Haasan stresses on importance of languages

'Vikram', which stars Kamal Haasan, Shivani Narayanan, Kalidas Jayaram, Narain, Antony Varghese, and Arjun Das, will be out in theatres on June 3 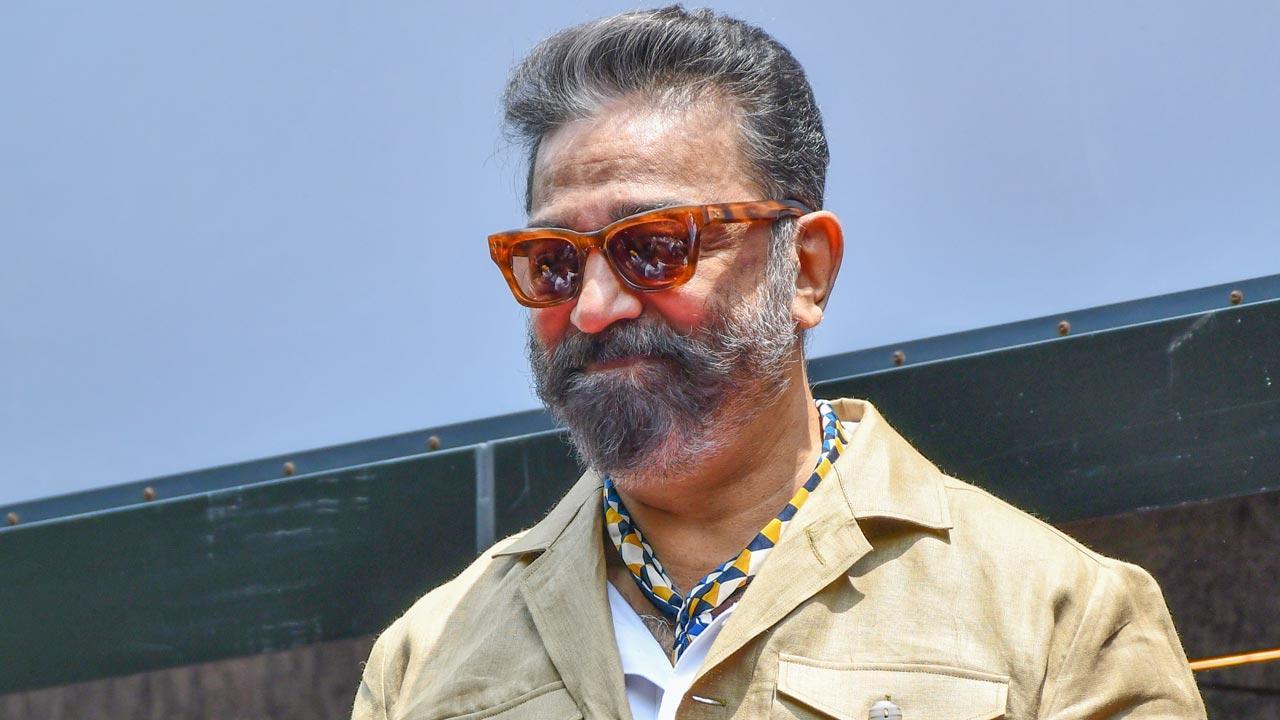 
Veteran actor Kamal Haasan on Thursday said that the film directors do not categorize the movies on the basis of directions, and communities while stressing upon the importance of language. He further stated that diversity is the country's strength.

"We never say west Indian films but Bollywood. We lose the sense of direction, in sense of community, and it should stay that way. As far as language is concerned, it's our pride. Nobody will lose their language for another. They'll be curious to know another language," Kamal Haasan told ANI during the promotion of his upcoming movie "Vikram".

'Vikram', which stars Kamal Haasan, Shivani Narayanan, Kalidas Jayaram, Narain, Antony Varghese, and Arjun Das, will be out in theatres on June 3.

"For example, we are conversing in English that does not mean I will lose Tamil, Marathi or Bengali. As a Bengali, it will always remain the same for me," he added.

Speaking about 'Pan India" films, the veteran actor said, "There is no issue, it's a good thing that happening. It's like you never complain about South Indian petrol or north Indian petrol it's fuel and we use it. It is for all of us to enjoy. Diversity and unity should be maintained. Diversity is our strength."

Actor Haasan also said that he missed cinema during the gap of four years.

"I tried to be different in Vikram movie. I am like an audience. We filmmakers try to create movies of the same genre differently. Nowadays, the techniques have improved a lot. We speak only one language, that is, 'Cinema'," he stated.