IIFA 2022: Nora Fatehi burns the stage with an electrifying performance on her blockbuster songs

Jim Morrison was a singer-songwriter, poet and lead vocalist of the iconic American rock band, The Doors. The founding member of the band, Morrison created six albums with them before he passed away in 1971 in France. In his short lifespan, he was known for his unique voice, personality and poetic lyrics which gave fans around the world hits like ‘Light My Fire’ and ‘Roadhouse Blues’ among others. 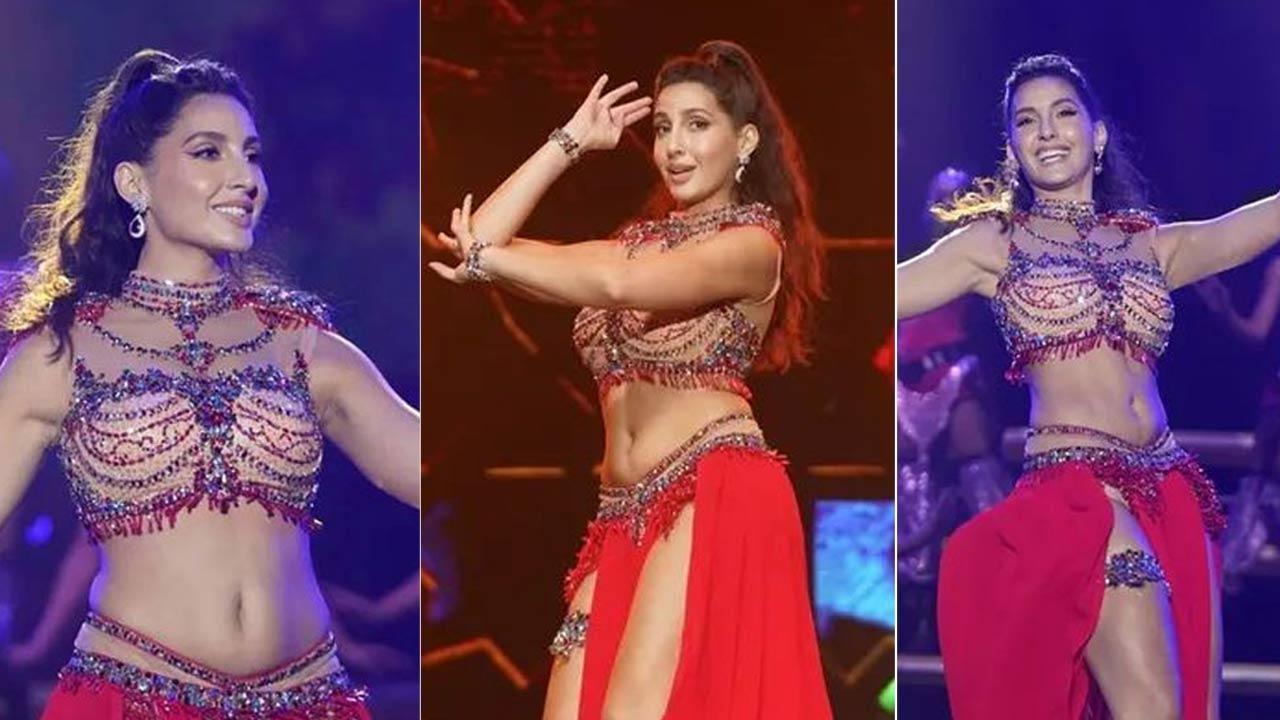 A collage of Nora Fatehi 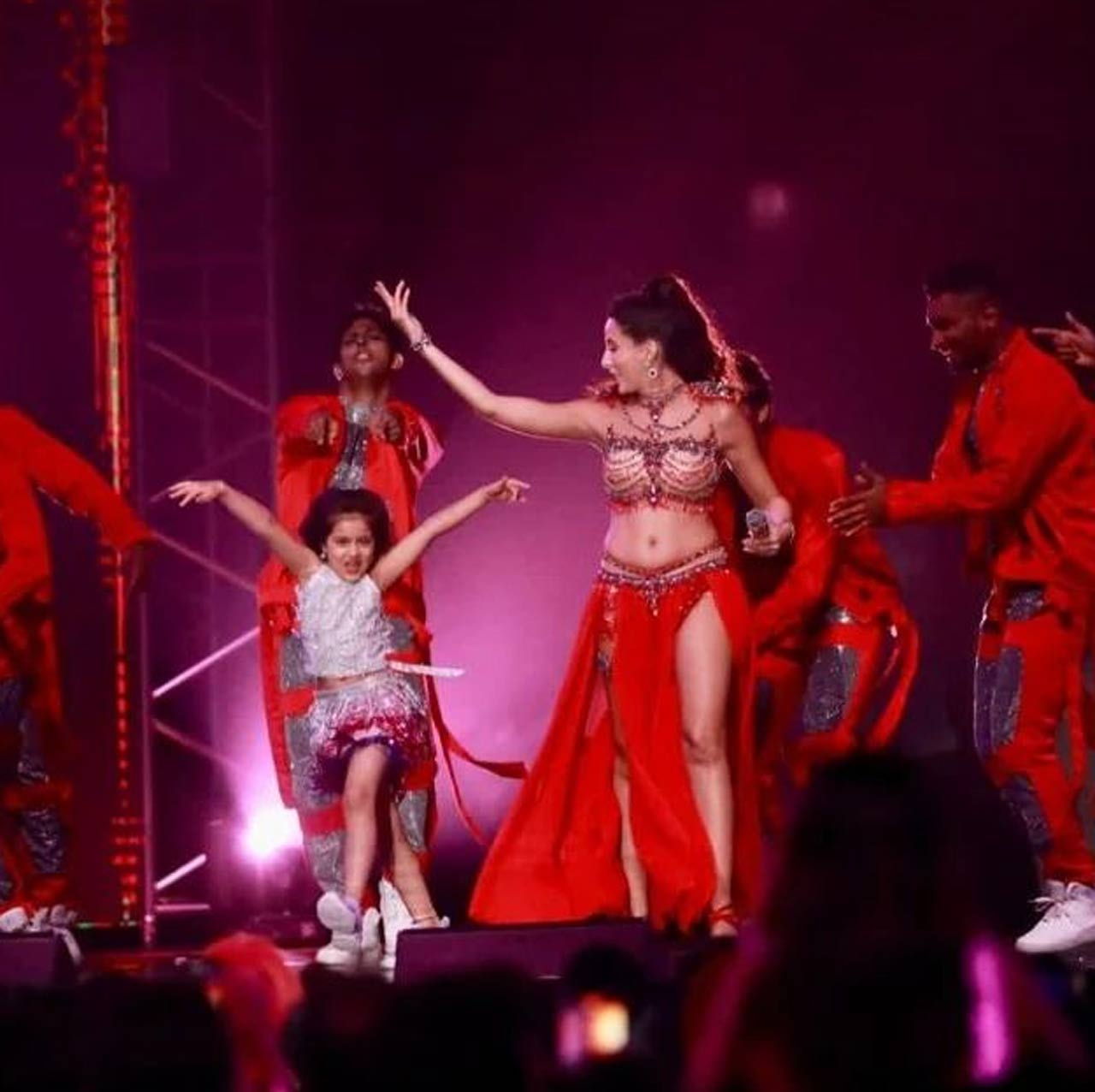 The recently concluded IIFA 2022 was filled with glitz and glamour, and the biggest of stars came together under one roof to give fans a night to remember and cherish. One performance that stood out was that of Nora Fatehi. She burnt the stage with an electrifying performance on her blockbuster songs 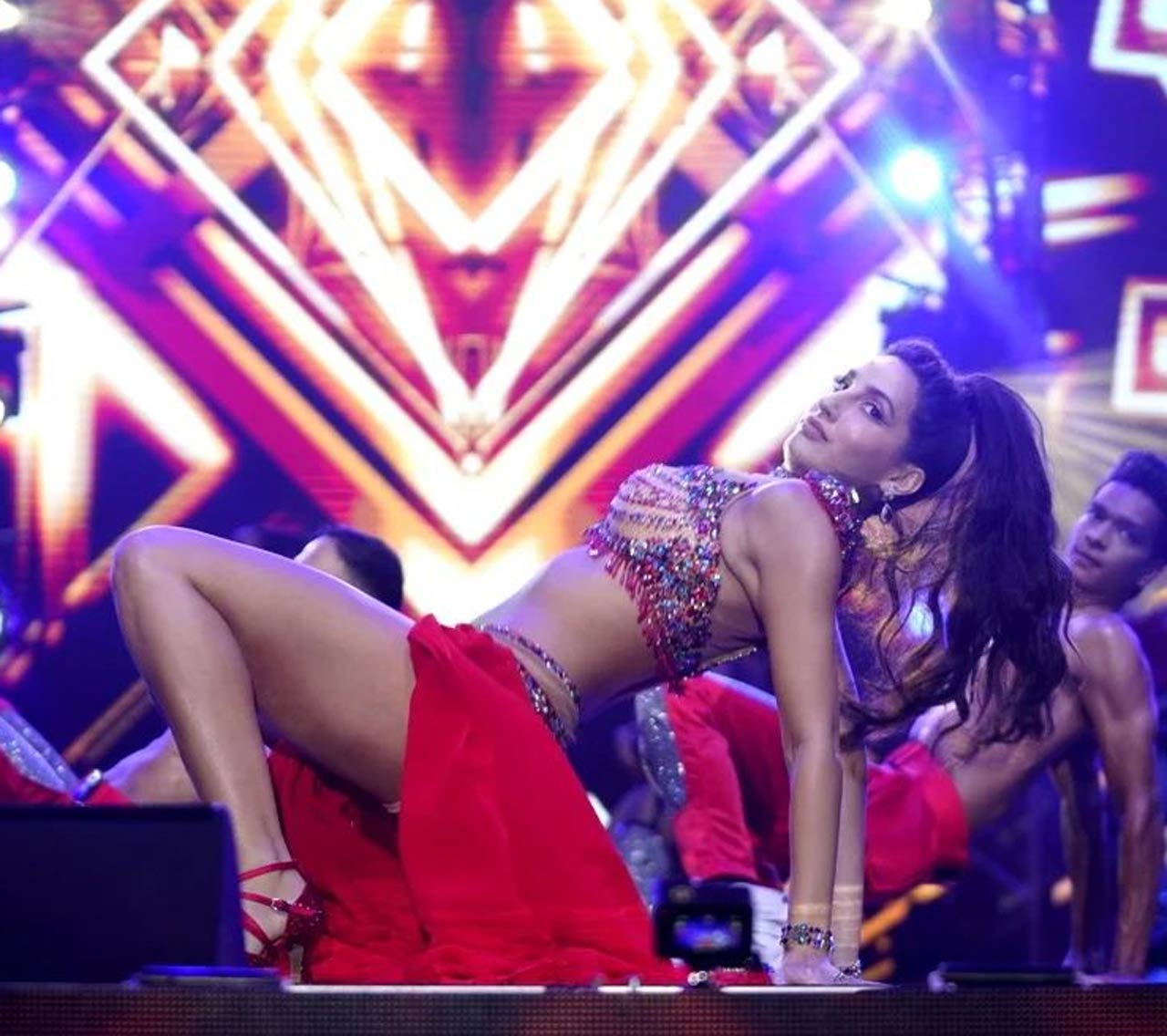 From 'Naach Meri Rani' to 'Kusu Kusu' and 'Dance Meri Rani', Nora enthralled the audience with her performances and the cherry on the cake was her debut performance on her single ‘Dirty Little Secret’ 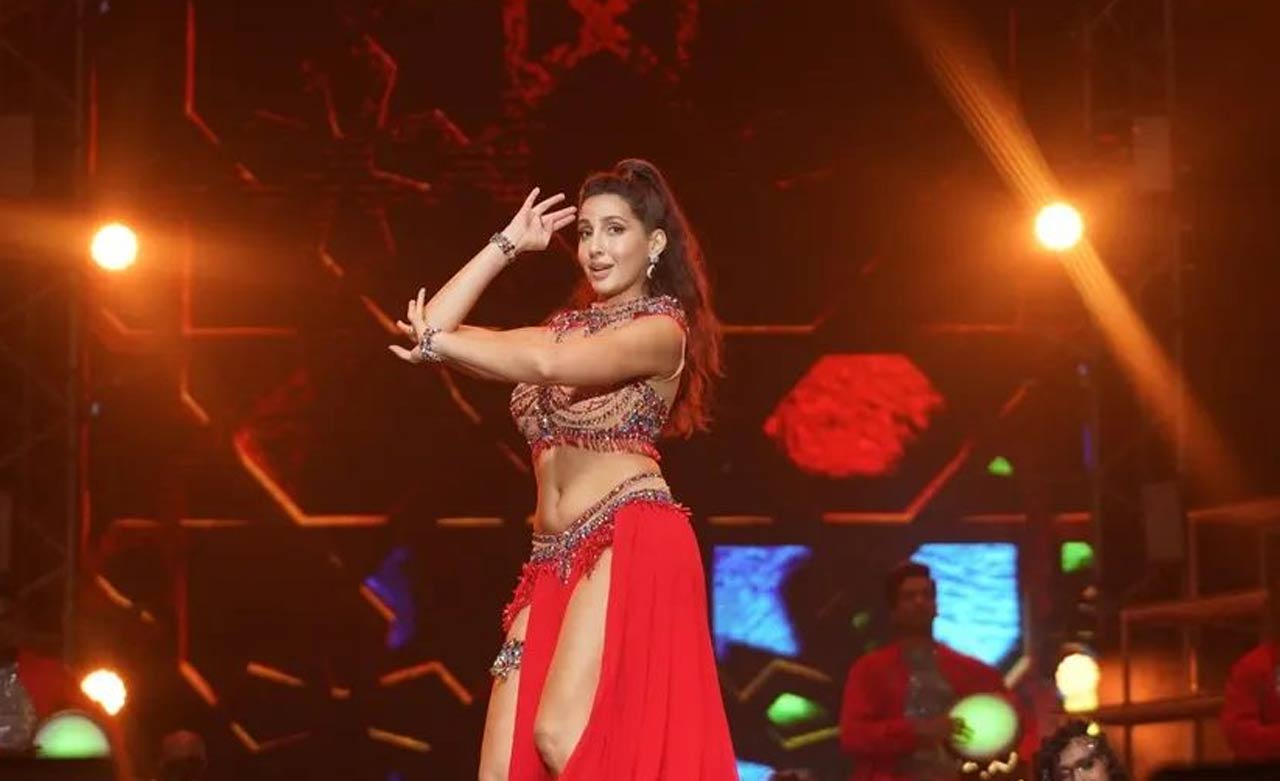 Nora’s performance was an amalgamation of dance variations from different cultures, right from bellydancing and afro to hip hop and Bollywood 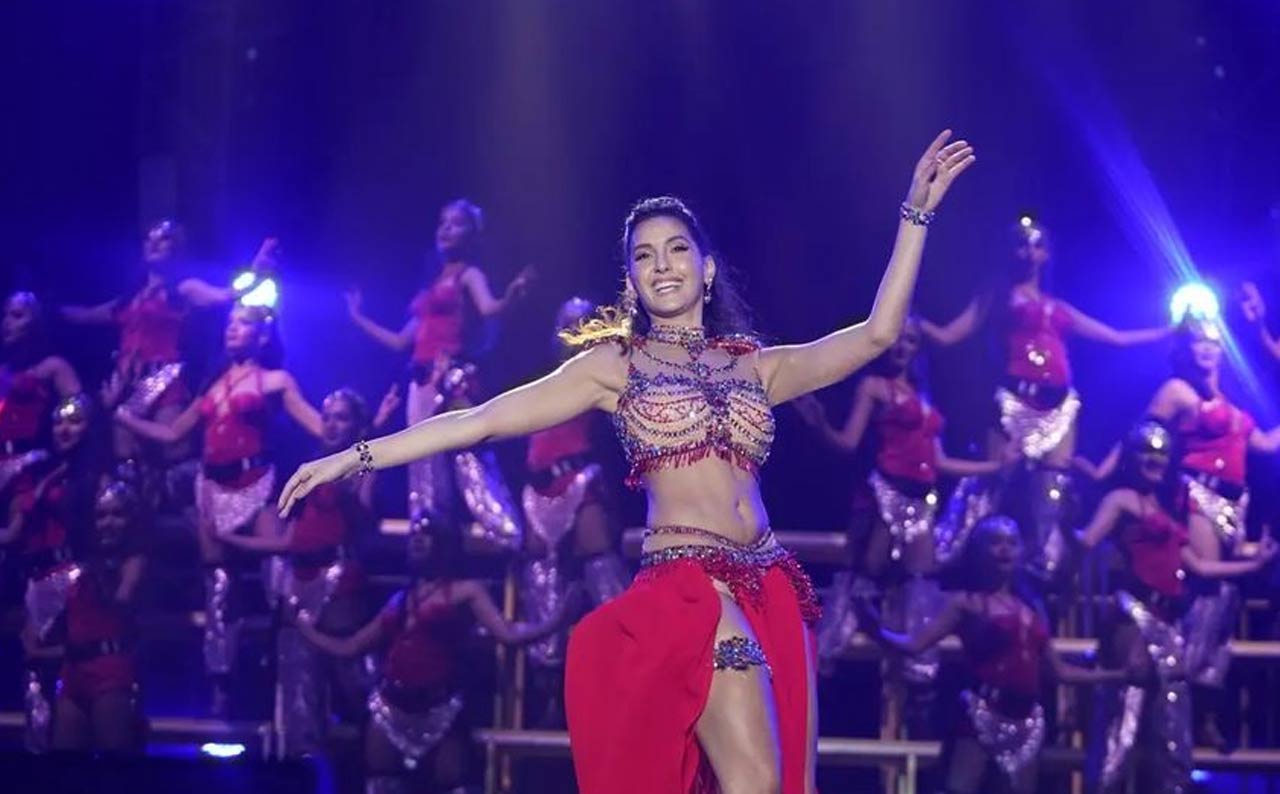 Nora Fatehi had recently shared a stunning picture of her on her social media account, at the 22nd edition of the International Indian Film Academy Awards (IIFA), which has grabbed eyeballs. "Causing confusion, disturbing the peace, its not an illusion, we runnin' the streets," Nora captioned her Instagram post 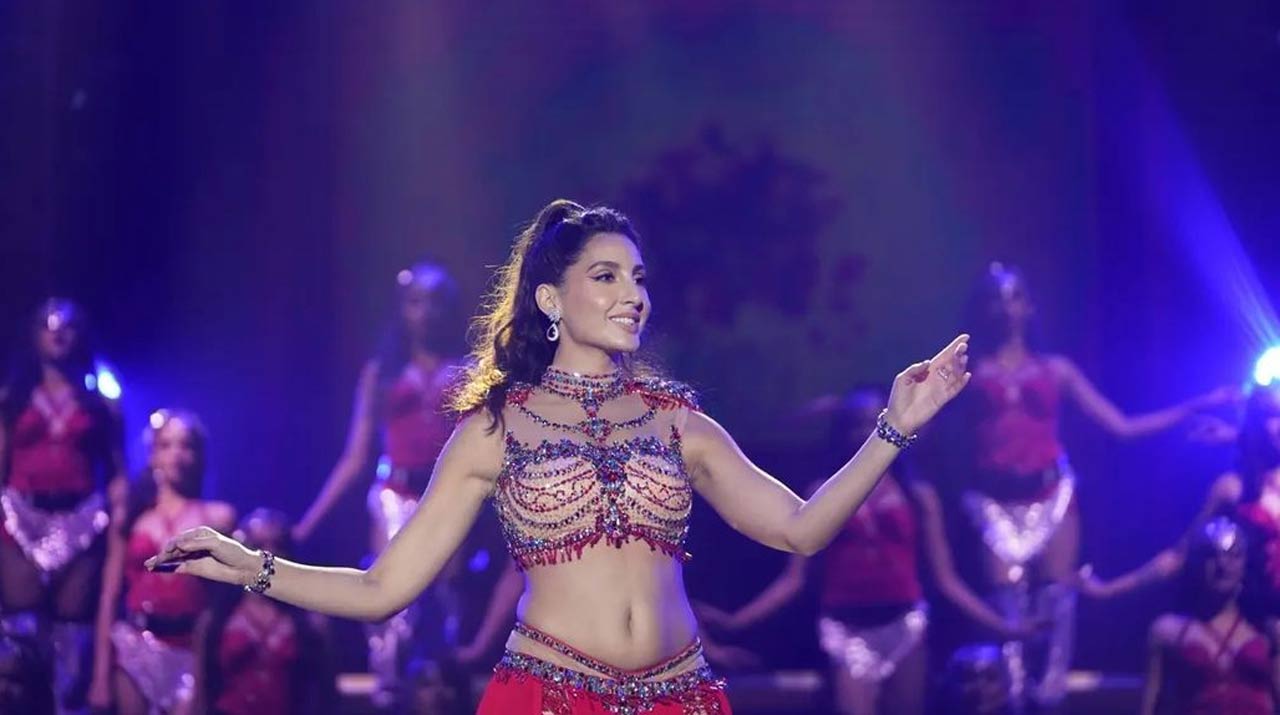 From 'Dilbar' to 'O Saki Saki' and 'Garmi', Nora has been an inspiration to many budding dancers. The recreated version of the song 'Dilbar', on which she performed, had reportedly crossed 20 million views on YouTube in the first 24 hours of its release, which goes on to prove the hold her dance moves have over the audience 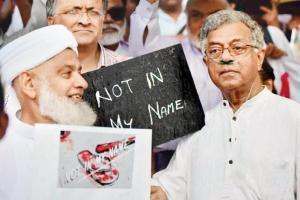 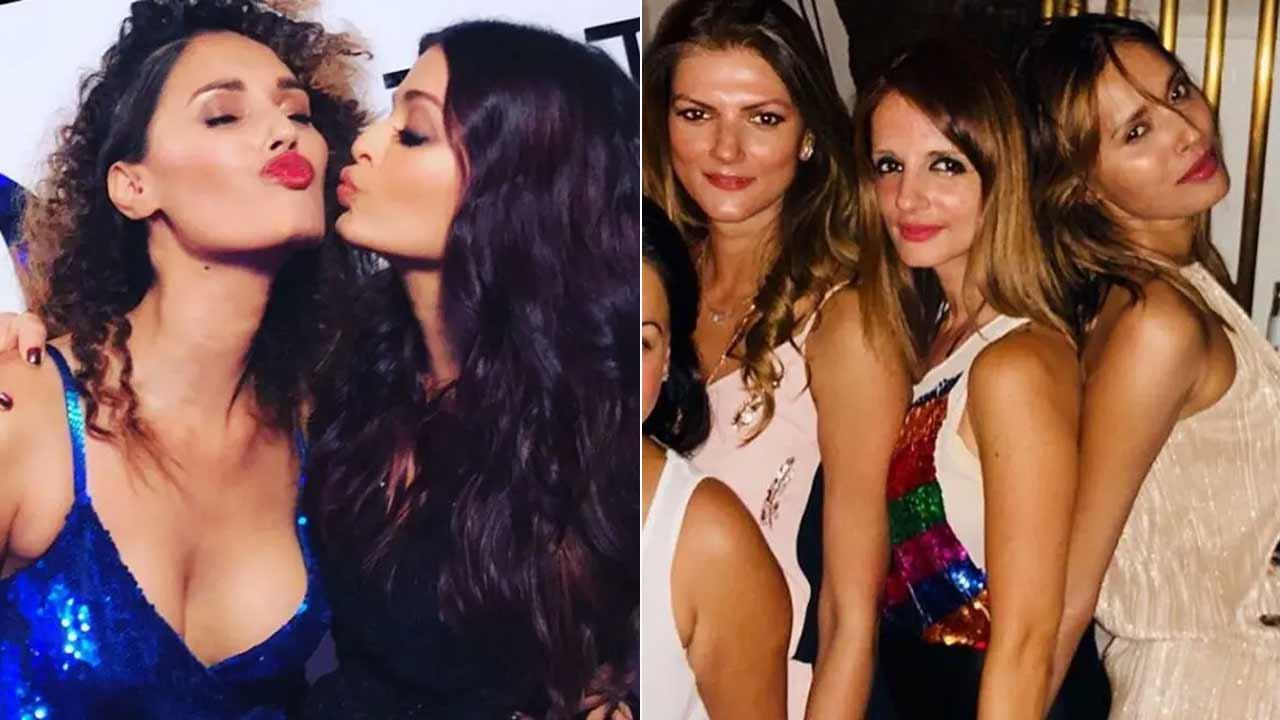 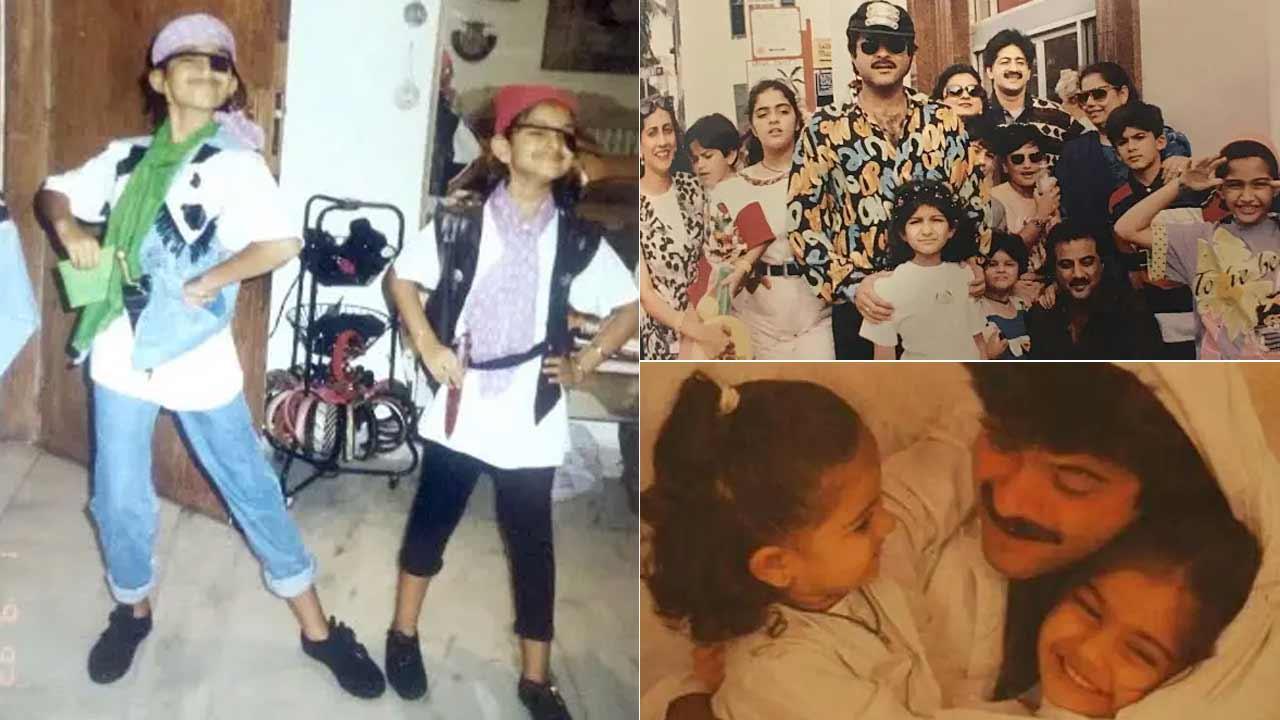 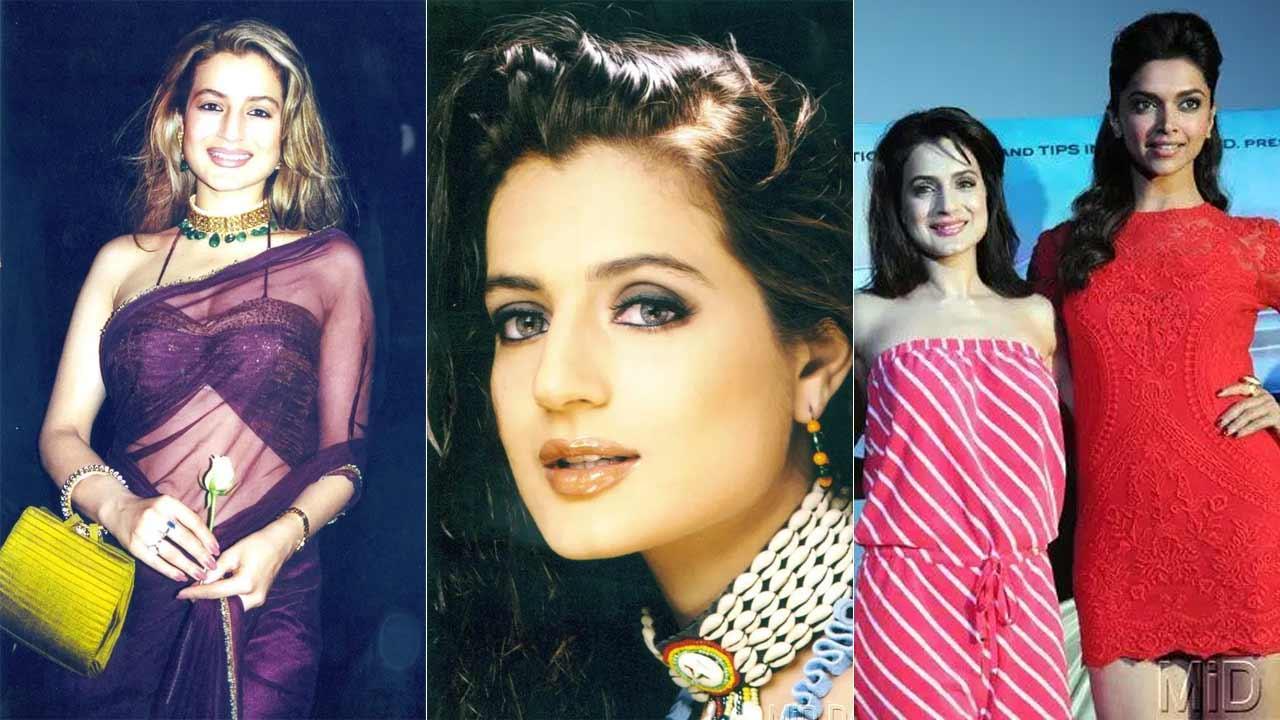