Urvashi Rautela, Bollywood's youngest superstar, has always made India proud at every stage of her life. The actress never fails to captivate audiences with her scintillating features. (All photos/AFP and PR) 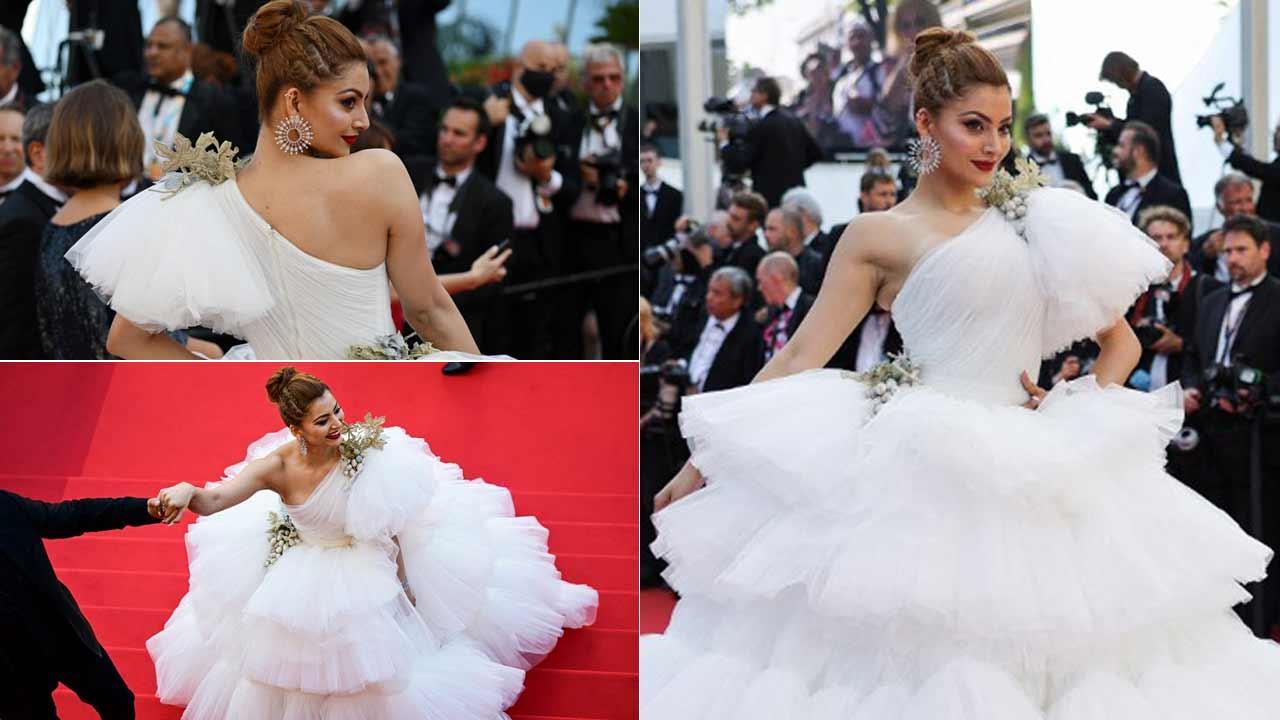 A collage of Urvashi Rautela's red carpet look at Cannes 2022 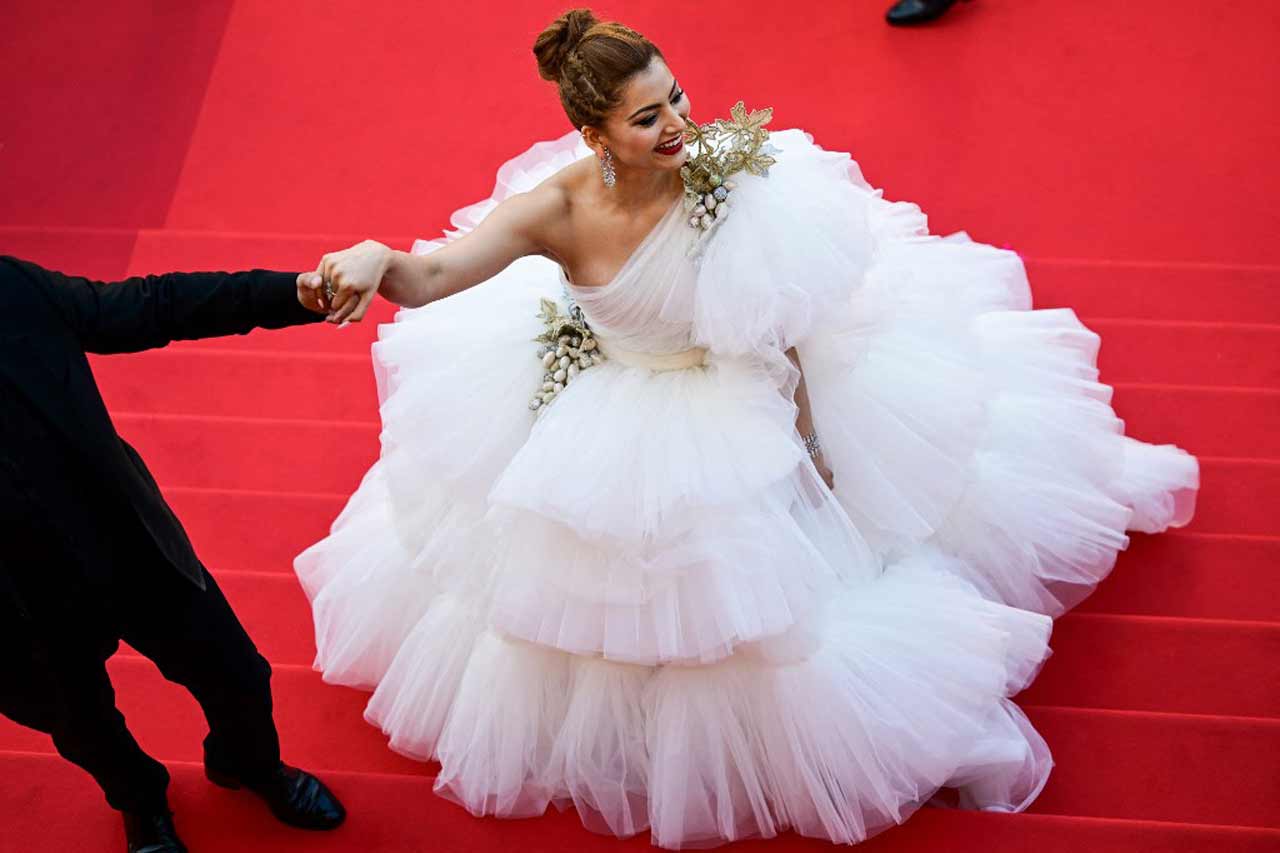 Urvashi made her debut at the Red Carpet of the Cannes Film festival where she was looking no less like a fairy walking over the clouds. 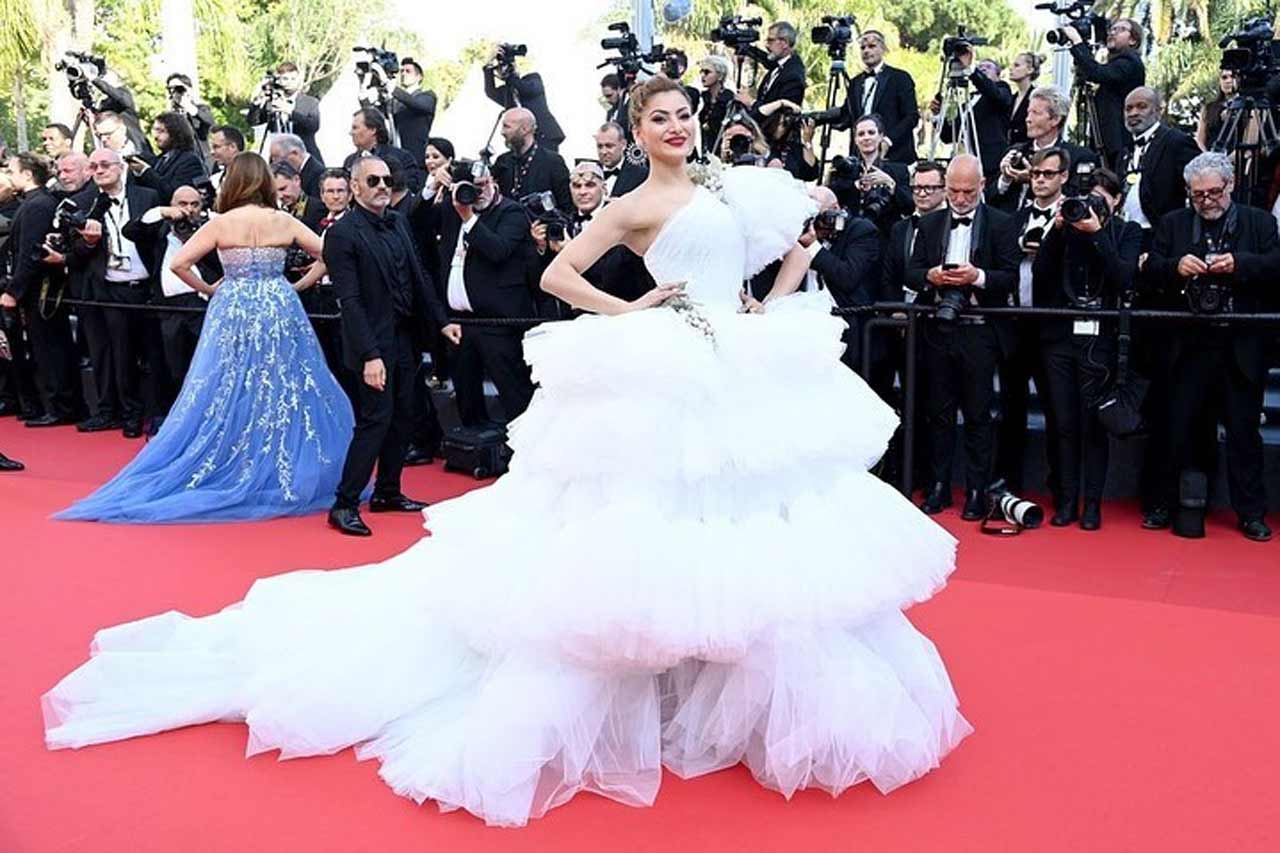 Urvashi Rautela has been steadily ascending the success ladder ever since she arrived in Bollywood. She has always made India proud and is a true global icon, and now the actress is all set to make India proud at the Cannes film festival with her magnificent and scintillating looks. 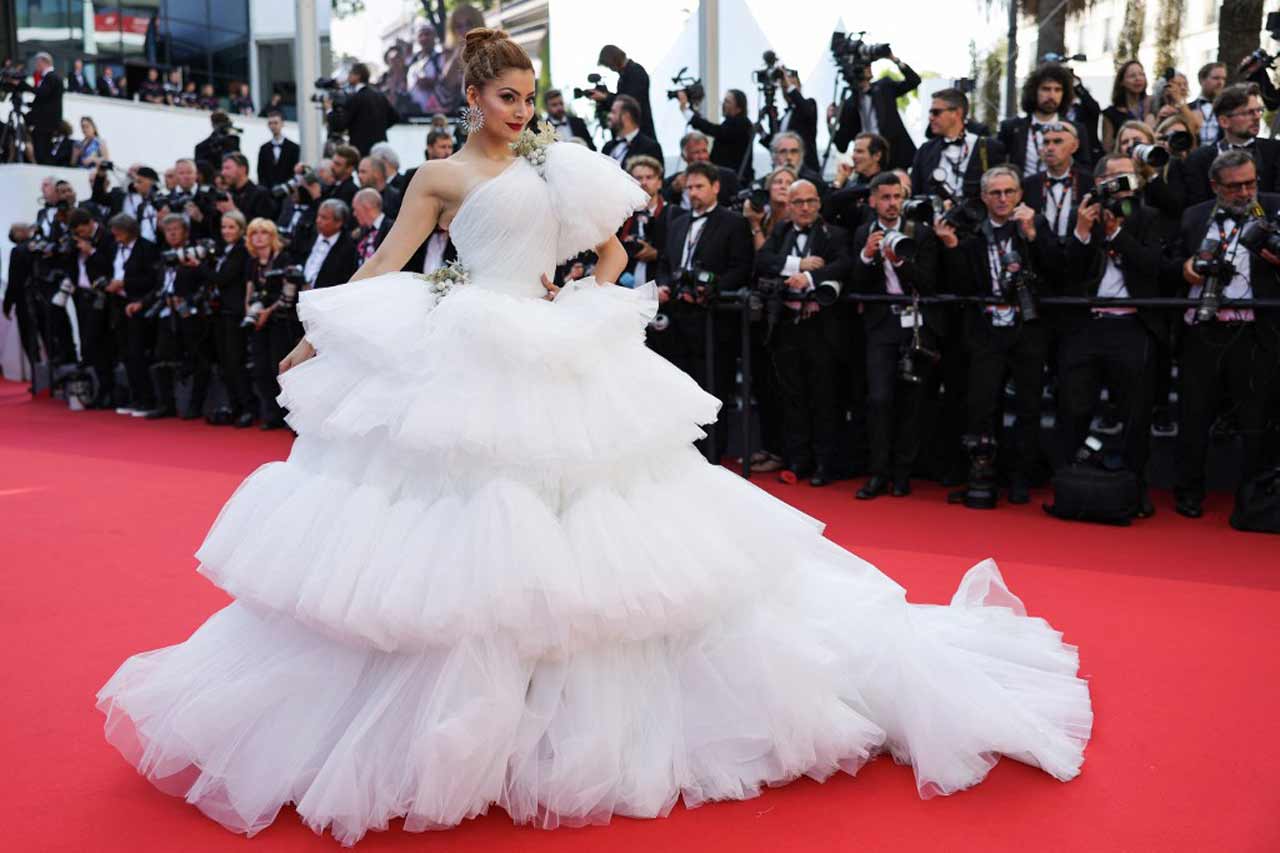 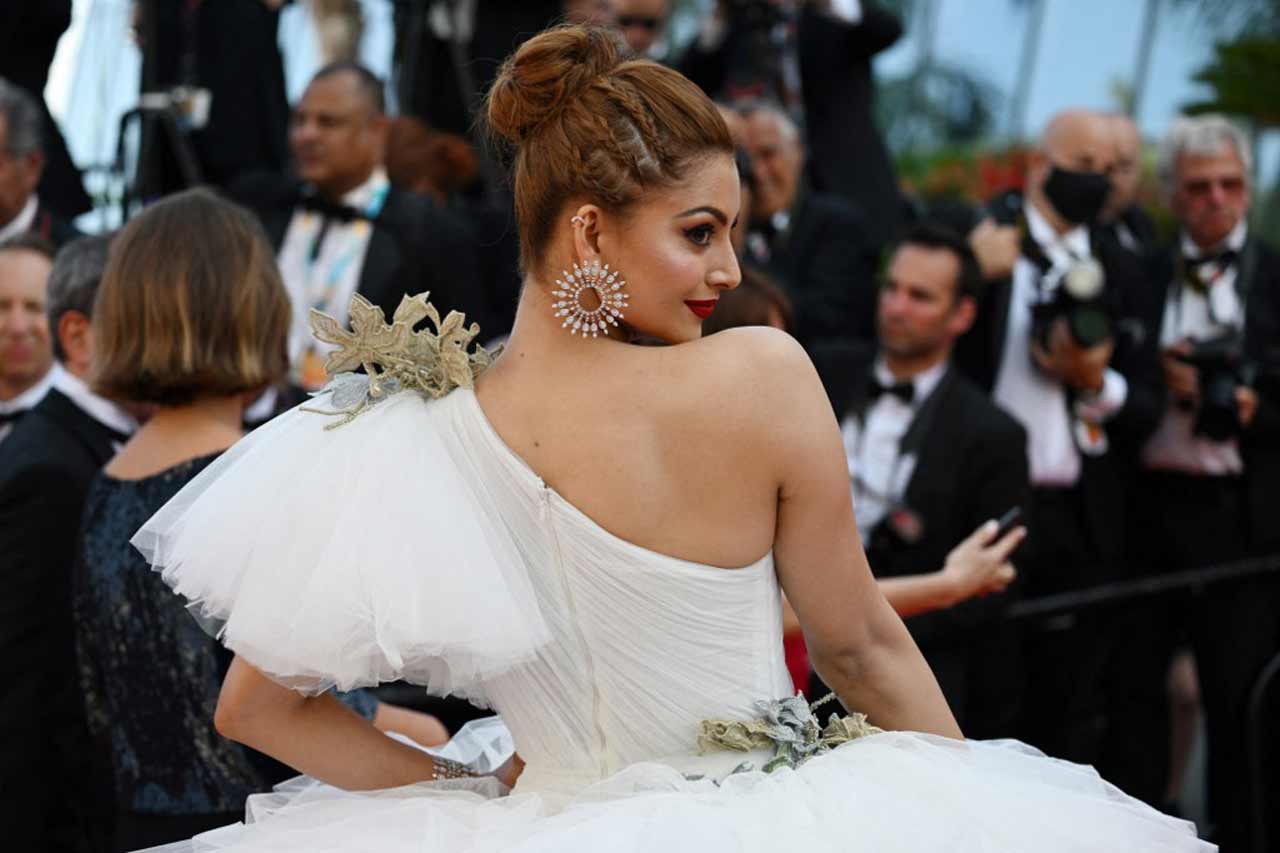 The one-sided shoulder gown also had a minimal design of garland over the waist and at the shoulder. Mohieb Dahabieh was the style architect for her look. Talking about the accessories Urvashi opted for hoop heavy designed earrings and bracelets and rings by Messika Paris. 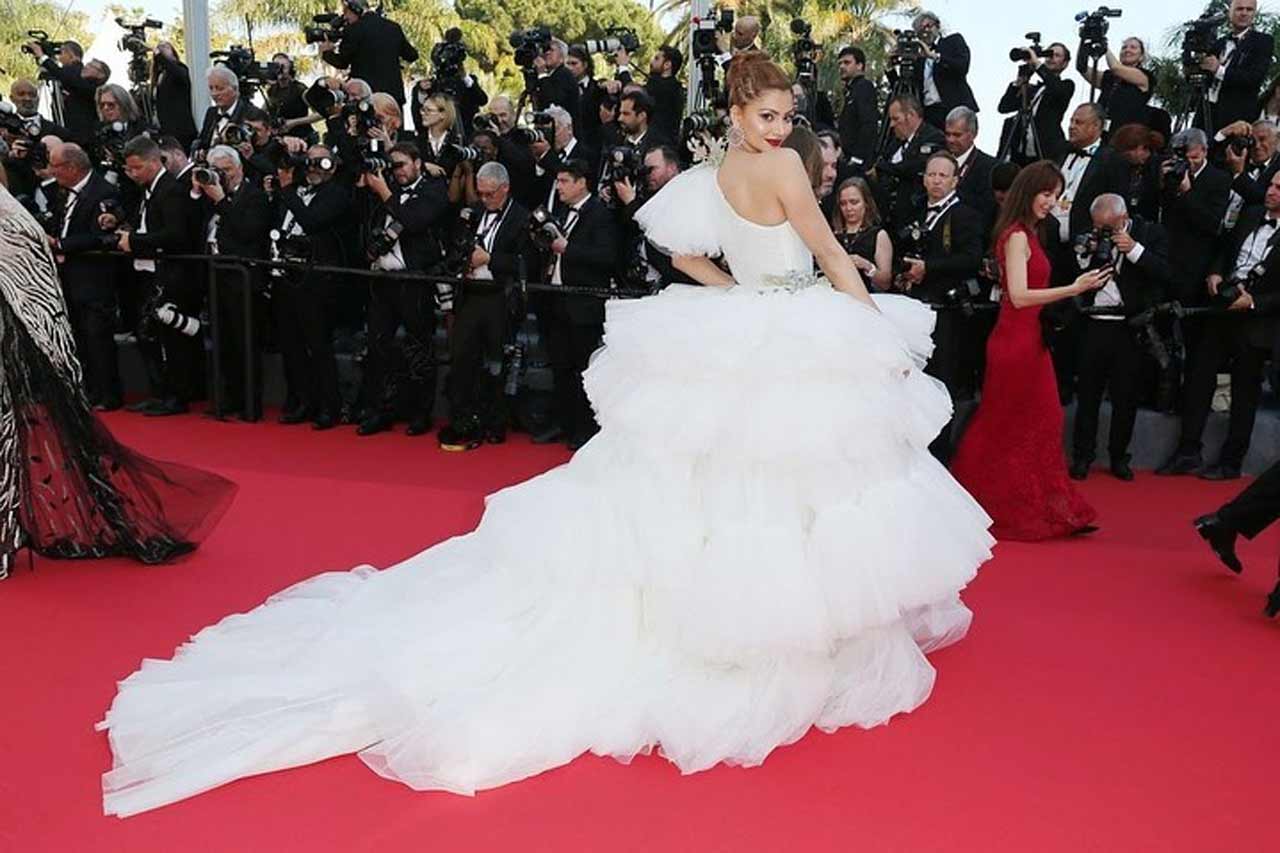 Keeping it minimal yet classy, Urvashi Rautela's makeup added the much-needed oomph factor to her look! With her look, Urvashi definitely floats in a cloud of tulle on the Red carpet of the Cannes International Film Festival. 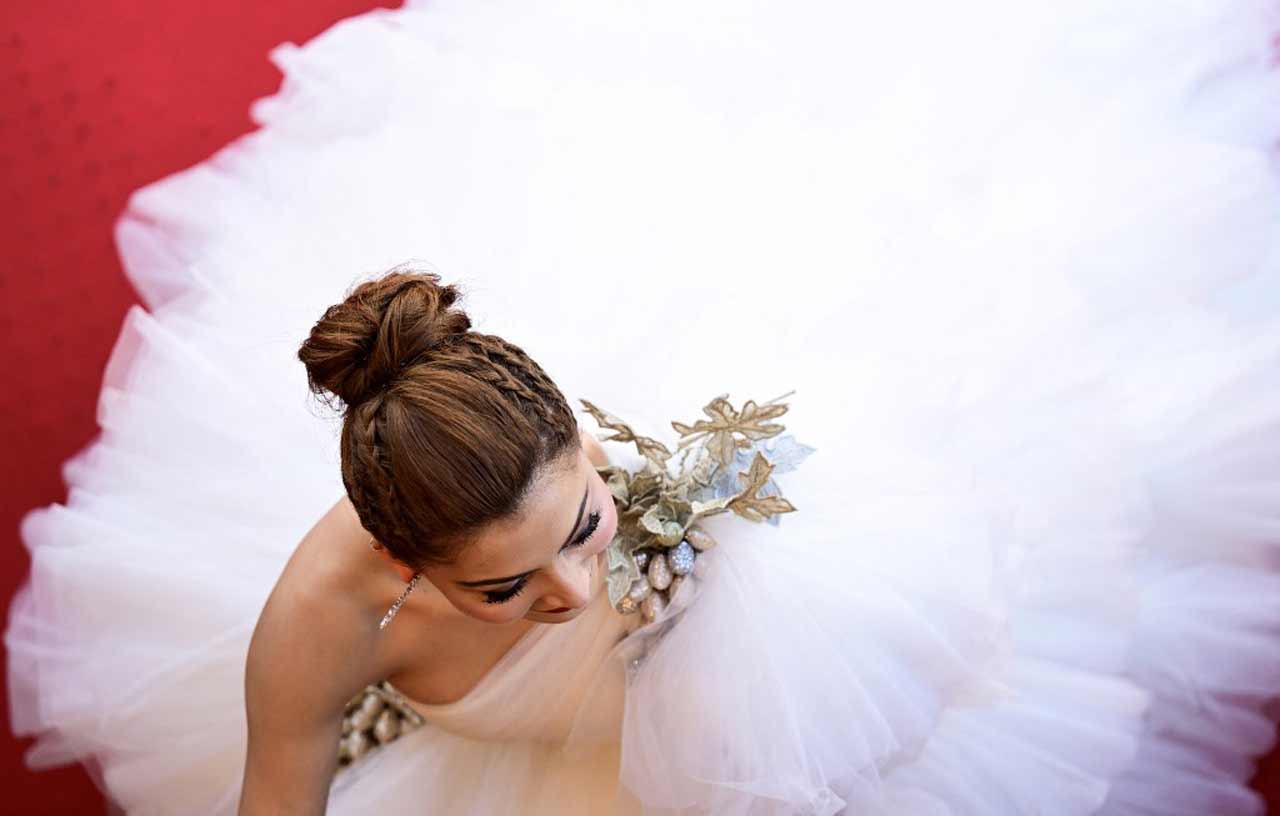 Urvashi Rautela will soon unveil the poster of her multilingual film 'The Legend" at the Indian Pavillion of Cannes Film Festival 2022. 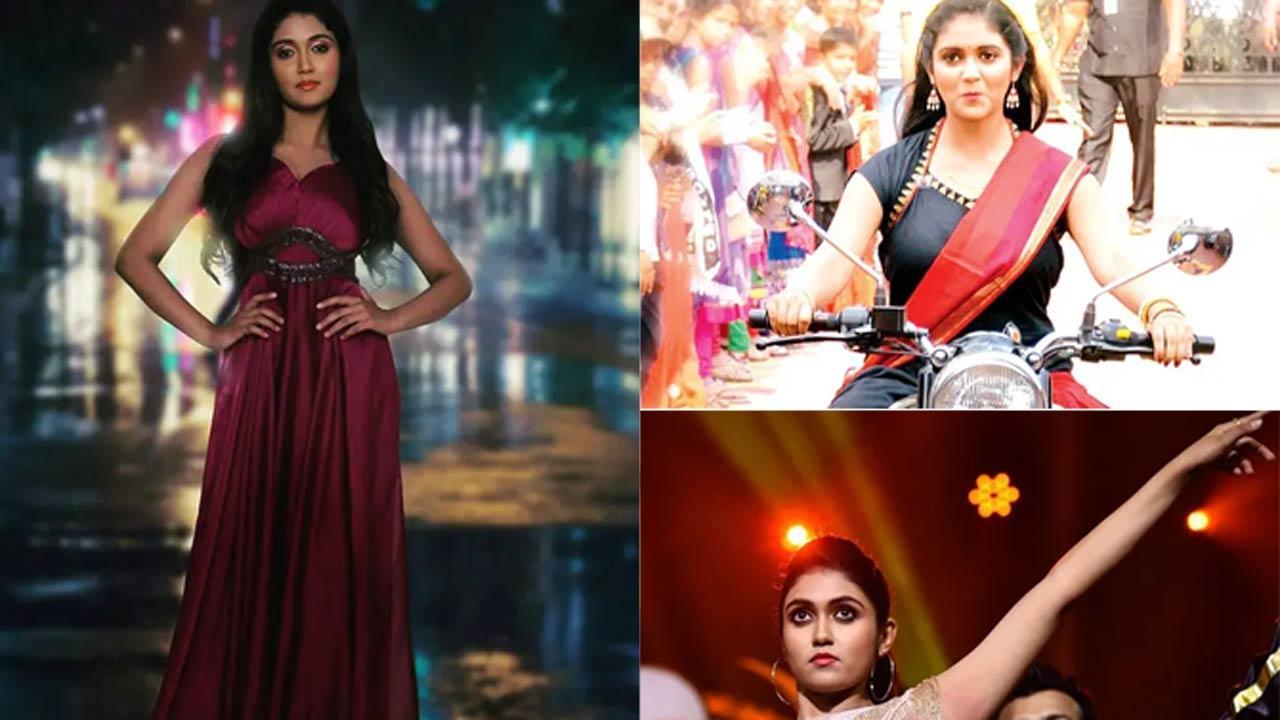 Sonalee Kulkarni: The 34-year-old Marathi actress is a stunning beauty 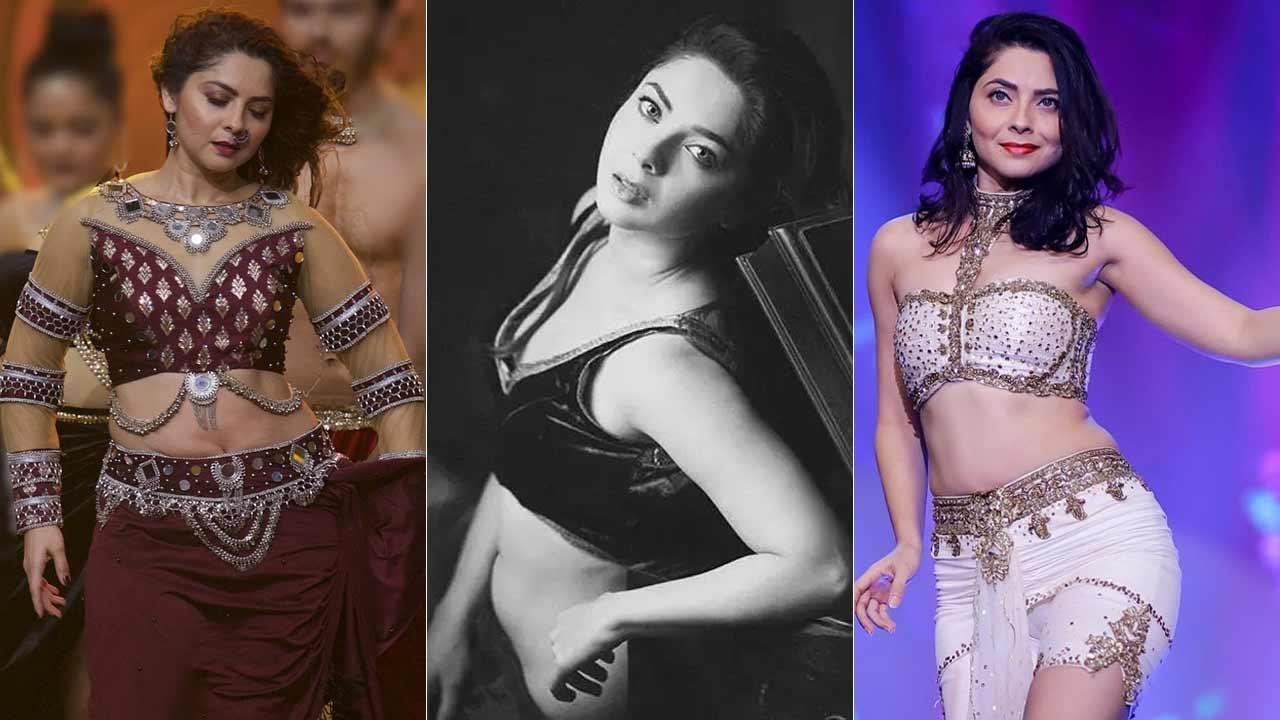 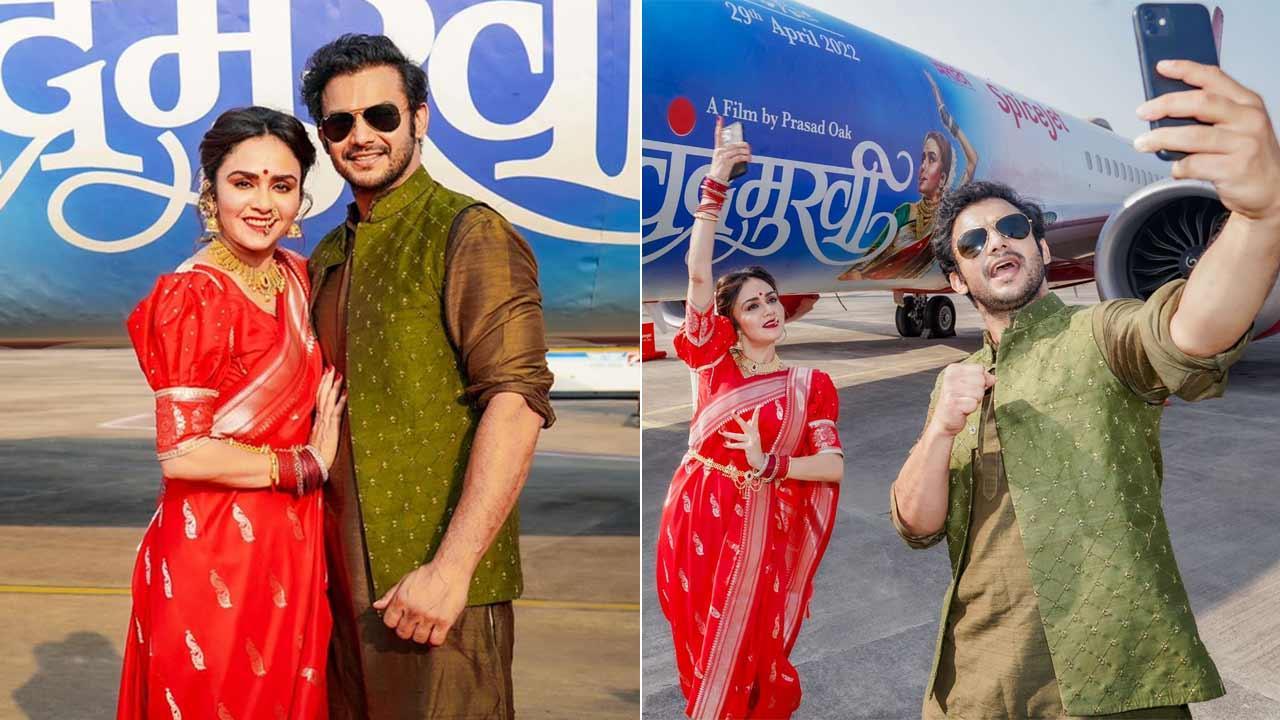 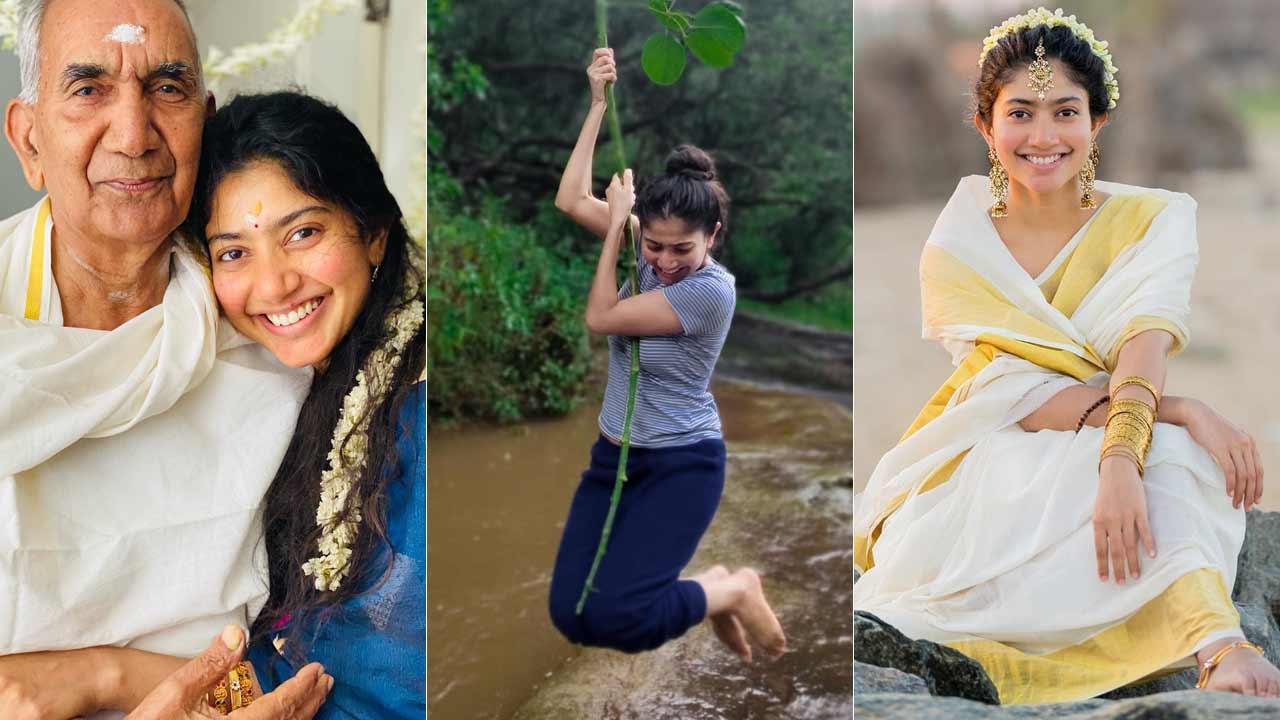 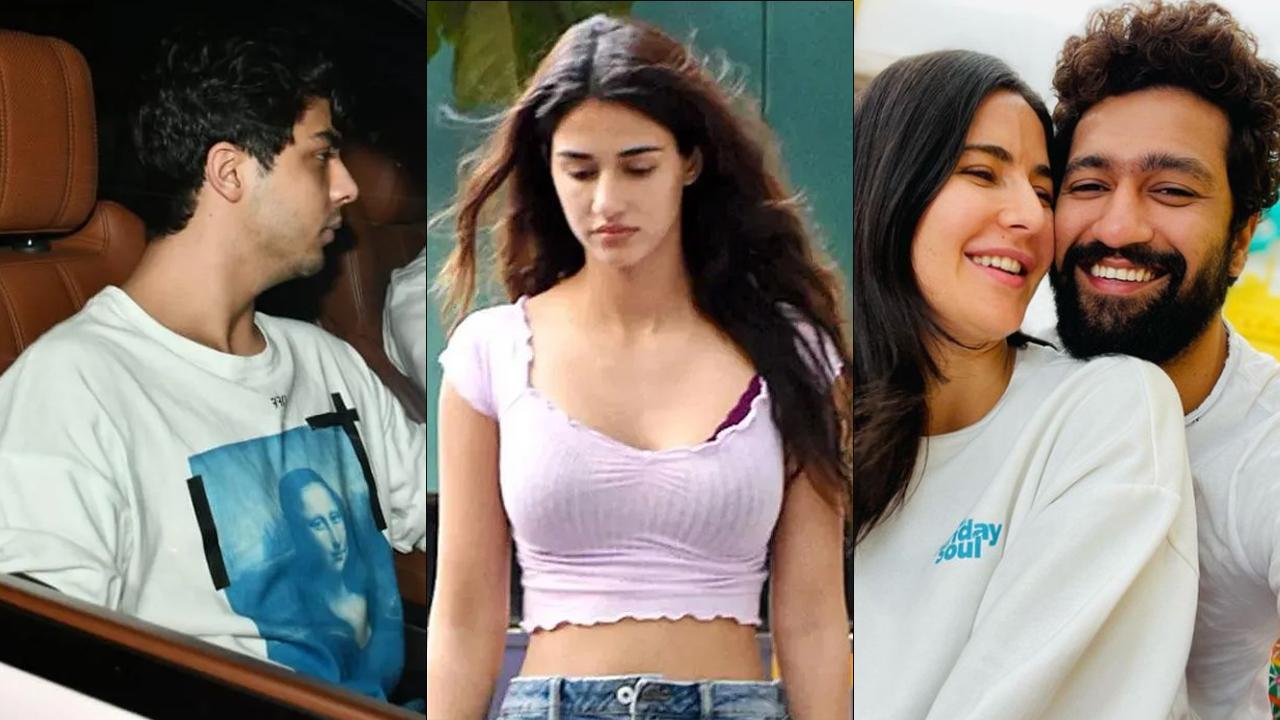 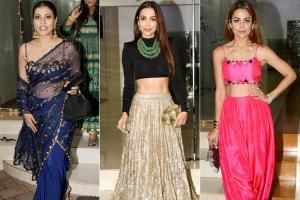 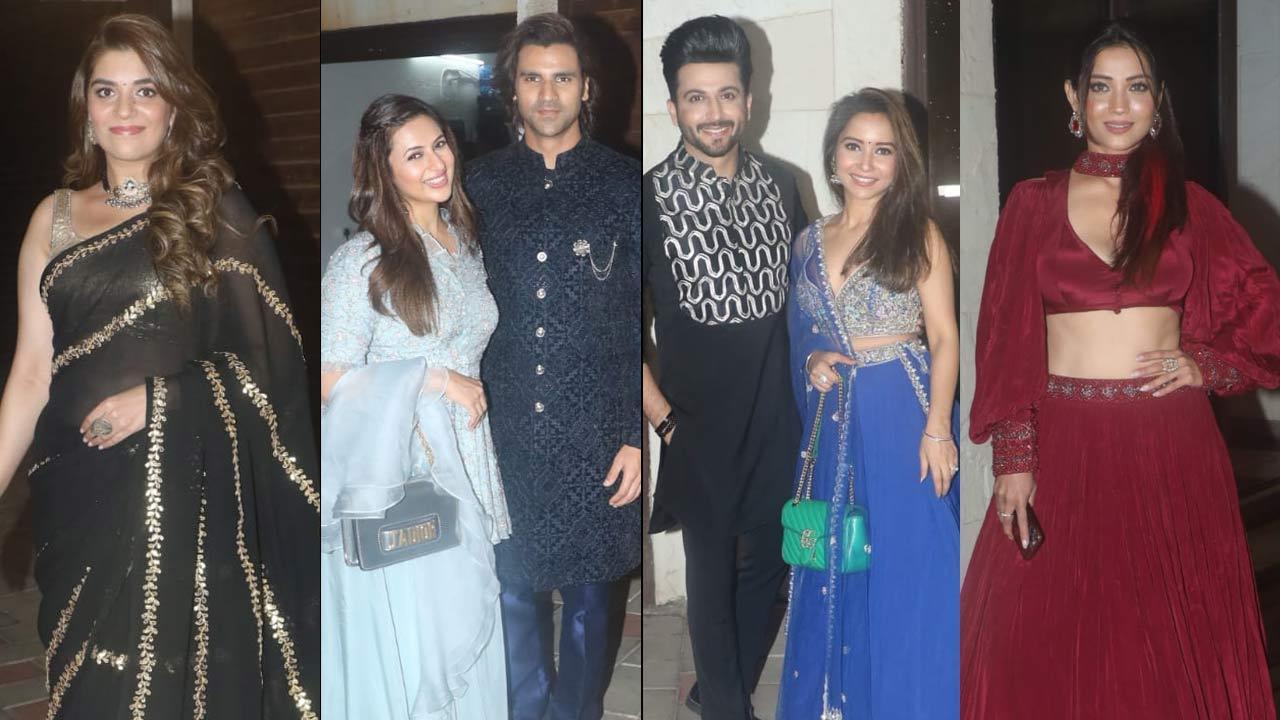