The much-anticipated Marathi film Dharmaveer, based on the life of senior Shiv Sena leader Dharmaveer Anand Chintamani Dighe, who was also the Thane district Unit chief of the party, has hit the theatres. For the unversed, he was considered a powerful muscleman in Thane. In terms of power and popularity, Dighe was said to be second only to the party’s founder Bal Thackeray. Recently, the makers of the film held a special screening for media and friends during the screening Lead actor actor Prasad Oak spoke about the film and much more. 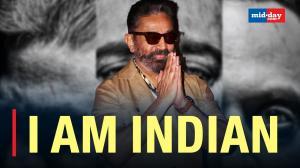 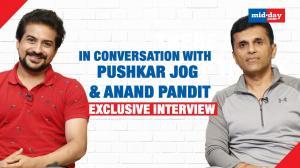 test Video By Is Mid-day shots