‘I submitted to Mantra because I trust him’

Making his audio debut with Batman — Ek Chakravyuh, Amit Sadh credits the director for roping him in to lend his voice for series 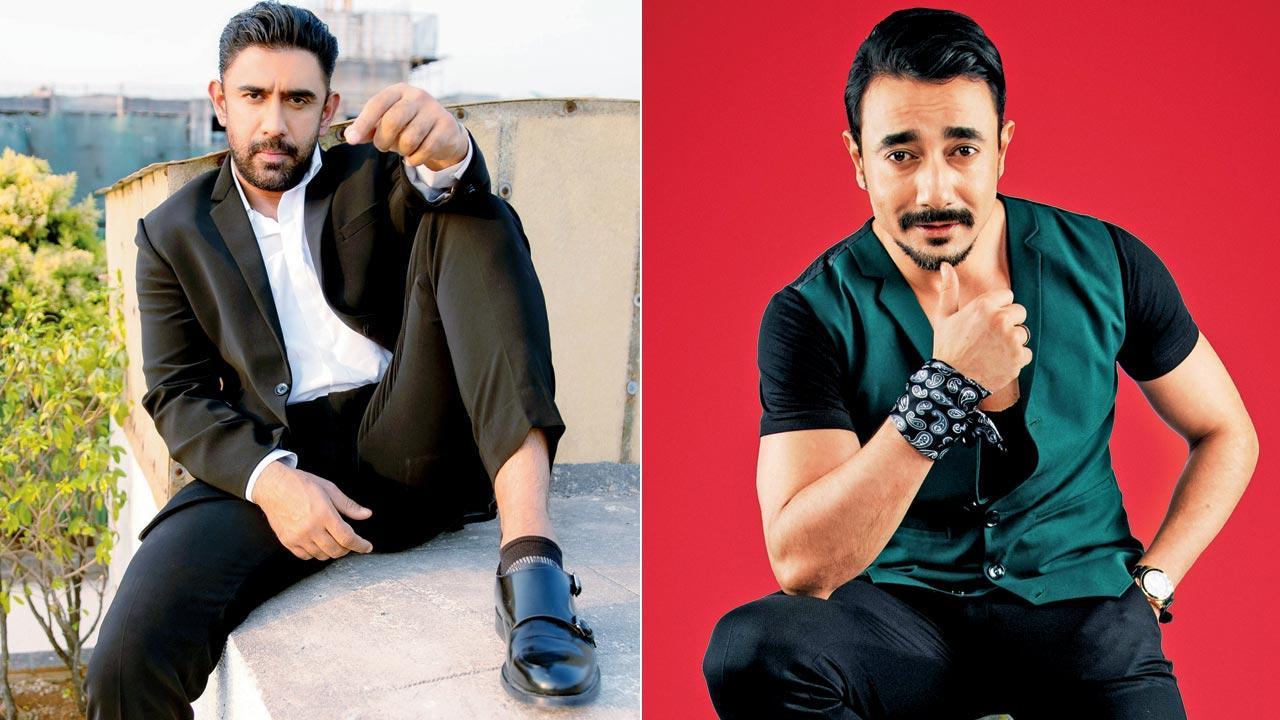 
Drowning in the barrage of visual content, it is interesting to train your eyes — in this case, your ears — to the audio medium. Earlier this month, Spotify released the audio series Batman — Ek Chakravyuh, voiced by Amit Sadh, who plays the cape-wearing vigilante billionaire. Dipping his toes in the medium for the first time, Sadh says he was pleasantly surprised when he was approached for it, as he was often critiqued for not having a great voice. “When I started my career, even in television, I received a lot of criticism for my speech and voice. So, I practiced and worked hard. However, in the last couple of years, a lot of people have been complimenting my voice. Although, I still wonder whether they are joking or telling the truth.”

Crediting Mantra Mugdh, who directed the audio series, for honing his skills and guiding him through the rough patches of voice-overs, he says, “Mantra identified and believed that I was worthy to lend my voice to this iconic character. I came with my set of exuberance, hard work, and ethics, and believe I didn’t let anyone down.” Considering how important it is to conserve one’s voice while working on an audio medium, most actors tend to practice restraint, but Sadh thinks differently. “I don’t believe in self-preservation as an artiste. I was committed to the process. I submitted to Mantra because I trust him. Not only is he good at this, but he is also a very fulfilled artiste. I don’t believe in conserving my voice. I wanted every line, word, and scene to come out well,” he says and adds that whenever he was faced with a challenge, Mantra guided him with example. “There were instances where a nudge from Mantra was enough to [get on the right path]. At times, I even asked him how to perform a line and simply copied him. It was an isolated, personal experience — where you are in a cubicle studio and microphones can even listen to your breath. It was fascinating because it takes you in a loop and cuts you from the world.”

It is often observed that content when dubbed tends to lose its original essence. English content, when dubbed, in the Hindi language tend to incite laughter. While understanding the train of thought, Sadh believes “the writers of Batman — Ek Chakravyuh have done a splendid job”. “It is tough. Although the language is Hindi, we’ve used few words in English because even if Bruce was from India, he would speak a bit of English. Even though the language used is not generic, it is understandable and in sync with the world [of Batman]. Having said that, Bruce is still Bruce, he did not become Bahadur,” says the actor of the audio series that was created in eight languages.

Having discovered the world of audio shows, Sadh has actively been listening to podcasts. “The first book I listened to was Greenlights by Matthew McConaughey. It’s a powerful book, which is also available in his voice. I heard it while filming for something. It was surreal,” says the actor, who has wrapped up the shoot of the third instalment of Breath: Into the Shadows.

Next Story : Watch video! Shonali Bose: The feminism of 'Raat Rani' came from a man