Gayatri, the creator of the show says, "In terms of writing also it's different we have realized it takes much longer to write this and a lot of effort goes into it." 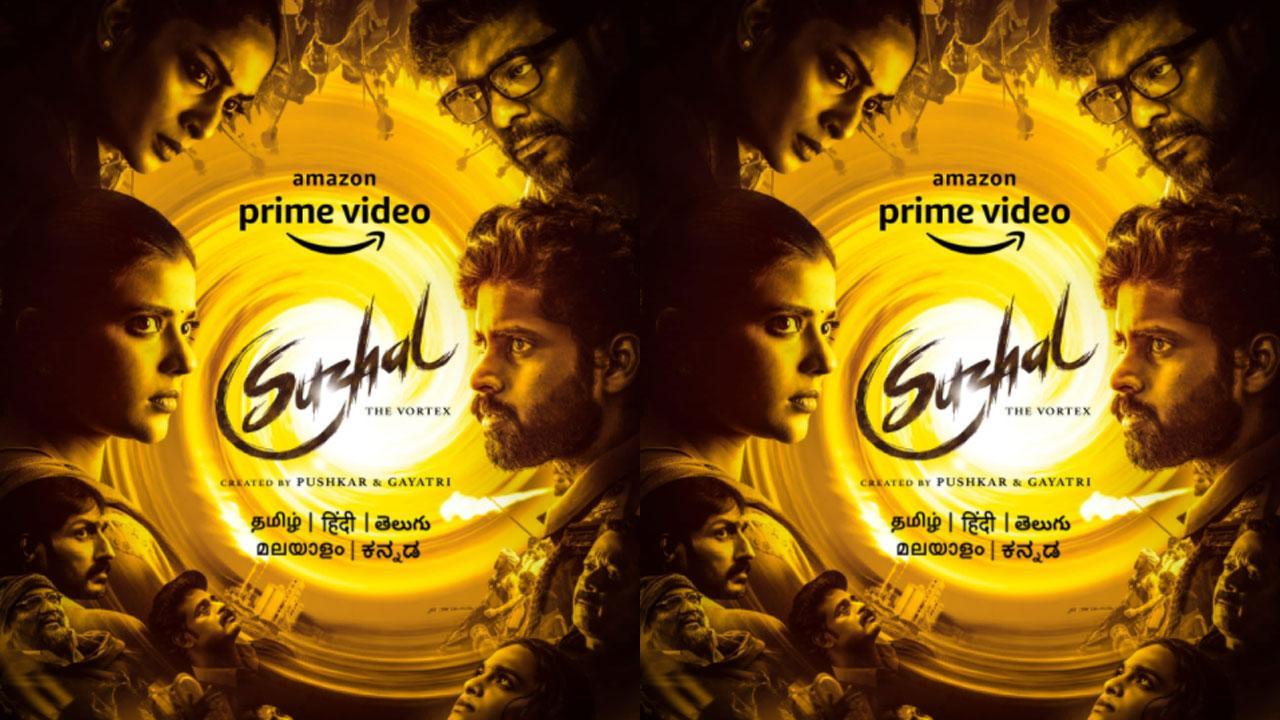 
The original maker of Vikram Vedha Pushkar and Gayatri embarks on a new journey as they explore long format with Suzhal. Written and created by Pushkar and Gayatri, Suzhal – The Vortex features Kathir, Aishwarya Rajesh, Sriya Reddy along with Radhakrishnan Parthiban.

Gayatri the creator of the show says, "In terms of writing also it's different we have realized it takes much longer to write this and a lot of effort goes into it. You have to kind of maintain and explore the world beyond that's the beauty of it. Its way more challenging."

She says, "Its a strong role to play and they always believed in content. In the lockdown we have realized that we have been watching so many Korean, Spanish different languages that i am sure when we go to Korea or Japan they will say 'hey watch Suzhal'. I am expecting it to be that. My film Kanaa released in China it got a good response, this is my second outing as an international exposure."

Next Story : Watch video! Aditya Seal: In Mumbai I can't drive for five minutes without abusing someone