As reports of the Ambassador’s revival in an electric avatar do the rounds, enthusiasts of the classic car in Mumbai take us back in time to when they purchased their favourite ride. The question on their mind: Will the new version give a hat tip to the old? 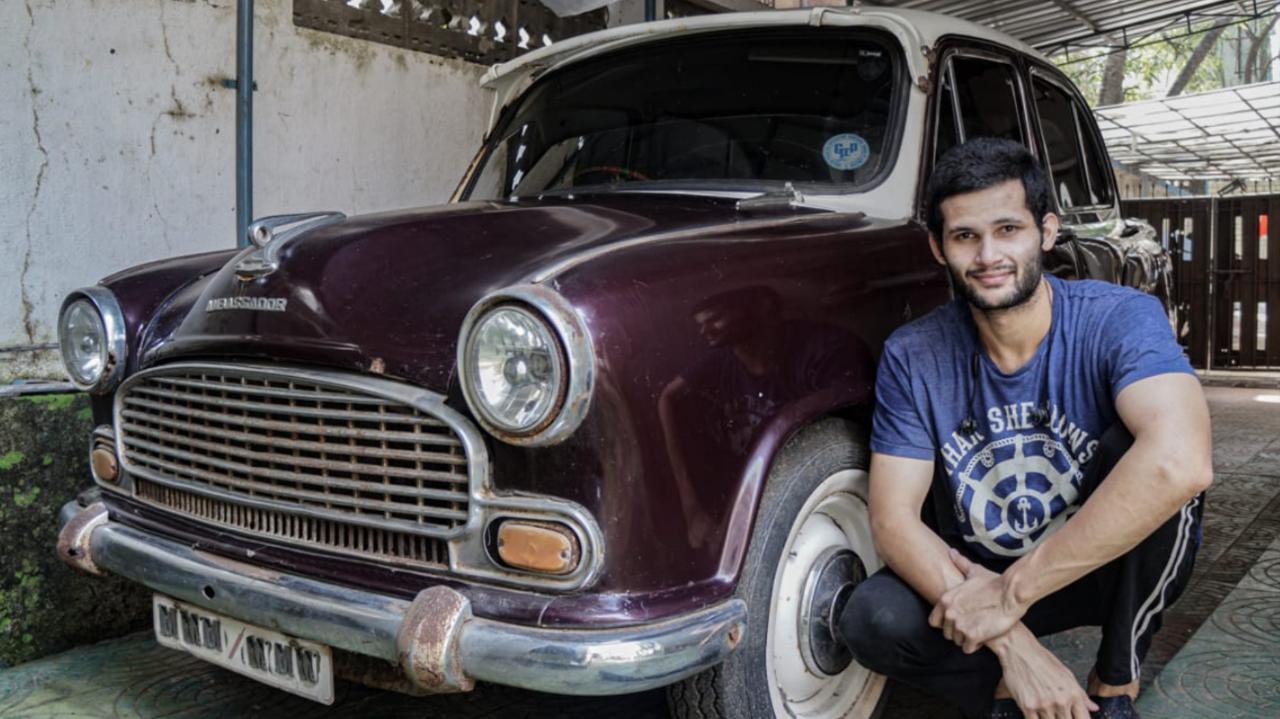 The Ambassador in Yash Samant's home has been with the family since 1977, when his great-grandfather purchased it. Photo Courtesy: Yash Samant


Growing up in the late 70s and 80s in Mumbai, Sanat Dattatraya Patil had the opportunity to travel in the Ambassador very often. It was among the three popular cars – including Fiat and Jeep –plying on city roads then. “I have a lot of memories with the Ambassador because of my relatives who worked with the government, and my father who had a Jeep and an Ambassador.” Ever since, he always wanted to own one. Fast forward to 2009, Borivali-based Patil, while on a visit to Kerala for a friend’s wedding, happened to sit in a golden Ambassador and that instantly reignited his love for the car. “By this time, there were very few Ambassadors in Mumbai and while travelling in Kerala in the car, I decided I was going to buy an Ambassador in Mumbai.”

Next Story : Busy with home decor? Here's how you can pick the right colour for your rug