Anti-war cries have filled walls across the world as artists paint murals to condemn the Russian state's full-scale invasion of Ukraine which began on February 24. Here are some of the global messages calling for an end to the war

In Paris, a woman walks past a street art depicting the Russian President Vladimir Putin putting a "cancelled" poster over the message 'Make Love Not War', on March 13, 2022. Photo: AFP

This photograph taken in Paris, on March 13, 2022 shows a collage against the Russian invasion of Ukraine by street artist Raf Urban. Photo: AFP

Women walk past the mural 'No to war' by muralist Maximiliano Bagnasco in Buenos Aires on March 5, 2022. Bagnasco painted this mural against the war inspired by two iconic images -- the portrait of Helena (C), a 53-year-old teacher standing outside a hospital after the bombing of the eastern Ukrainian town of Chuguiv on February 24, 2022, as Russian armed forces invaded Ukraine, taken by AFP Greek photojournalist Aris Messinis, and Kim Phuc Phan Thi, also known as 'Napalm Girl', the iconic 1972 Vietnam War photograph taken by Nick Ut of AP. Photo: AFP

Millennials in charge: Who are the world’s youngest state leaders? 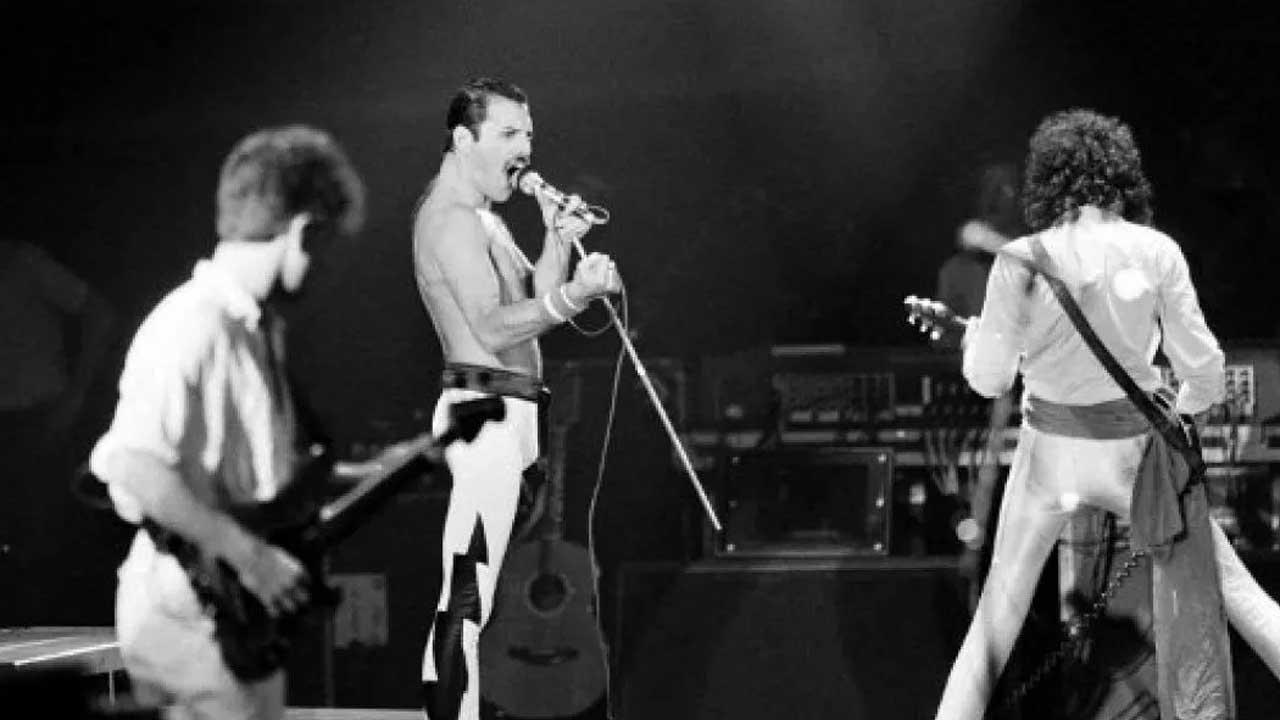 Int’l Students Day: How access to education changed in Mumbai as Covid-19 struck

A festival by the Sanctuary Nature Foundation encouraged sustainable living 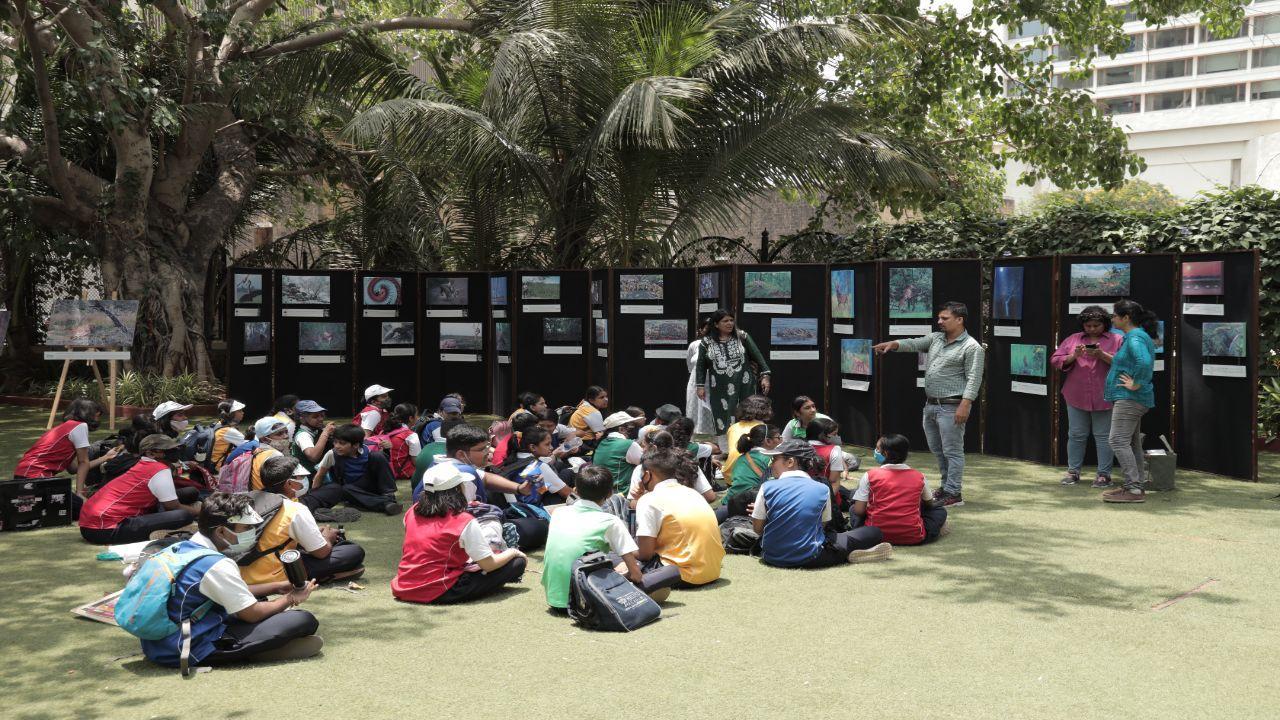 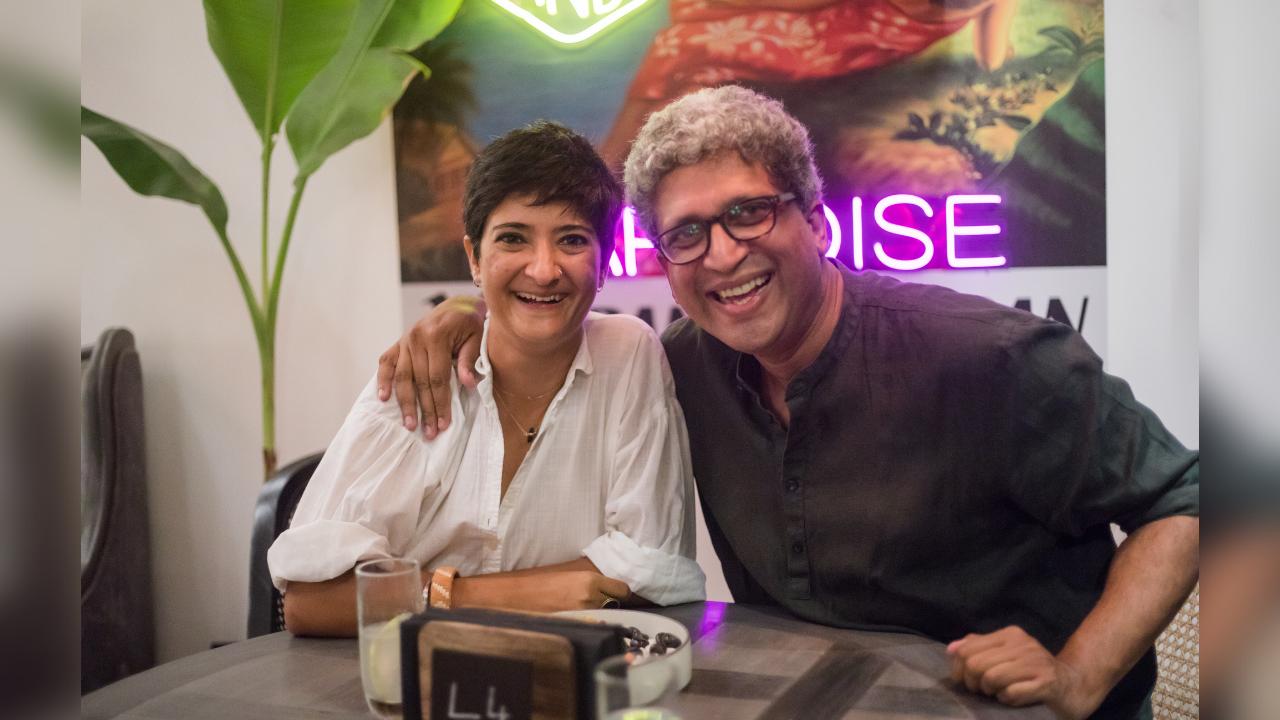 Litter free Mumbai: A Mid-Day initiative for a cleaner and greener city

What you don’t know about Satyajit Ray 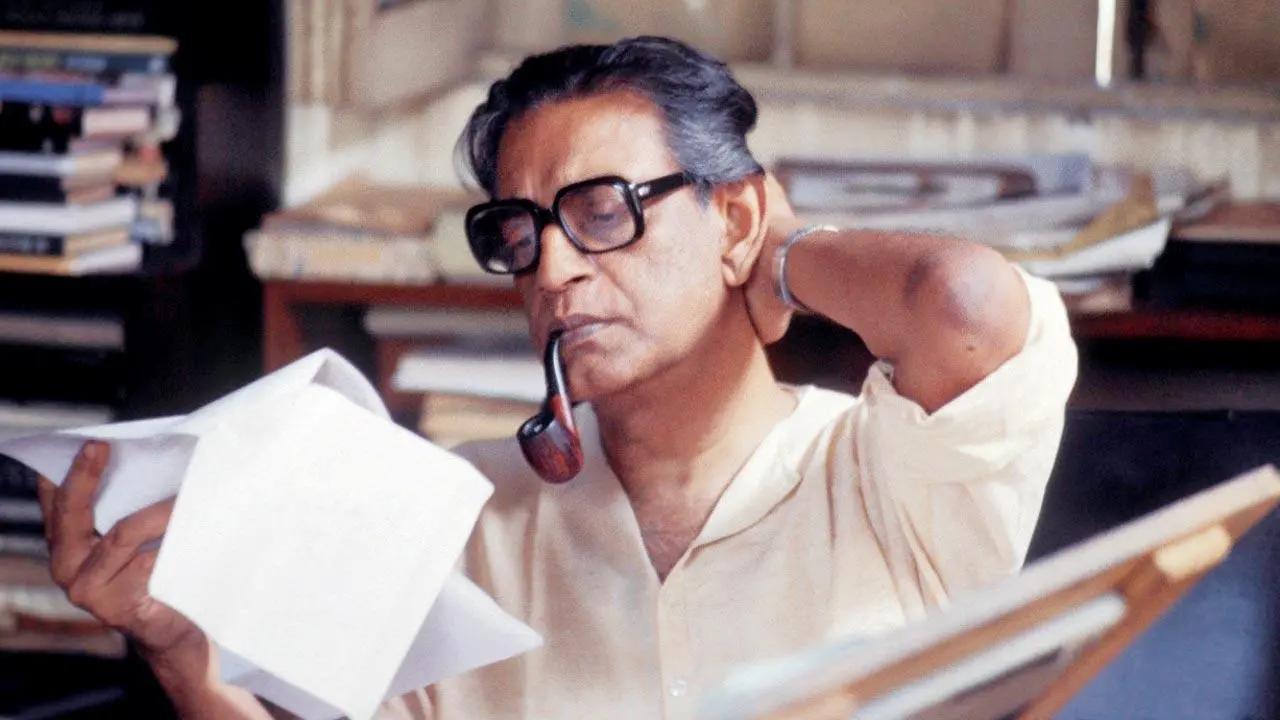