In a boost to conservation efforts, Maharashtra gets 12 new wildlife reserves

The state has notified 15 conservation reserve areas, out of which eight areas have been approved in the last two years and the state government has expressed satisfaction over the addition of the 12 new conservation areas today 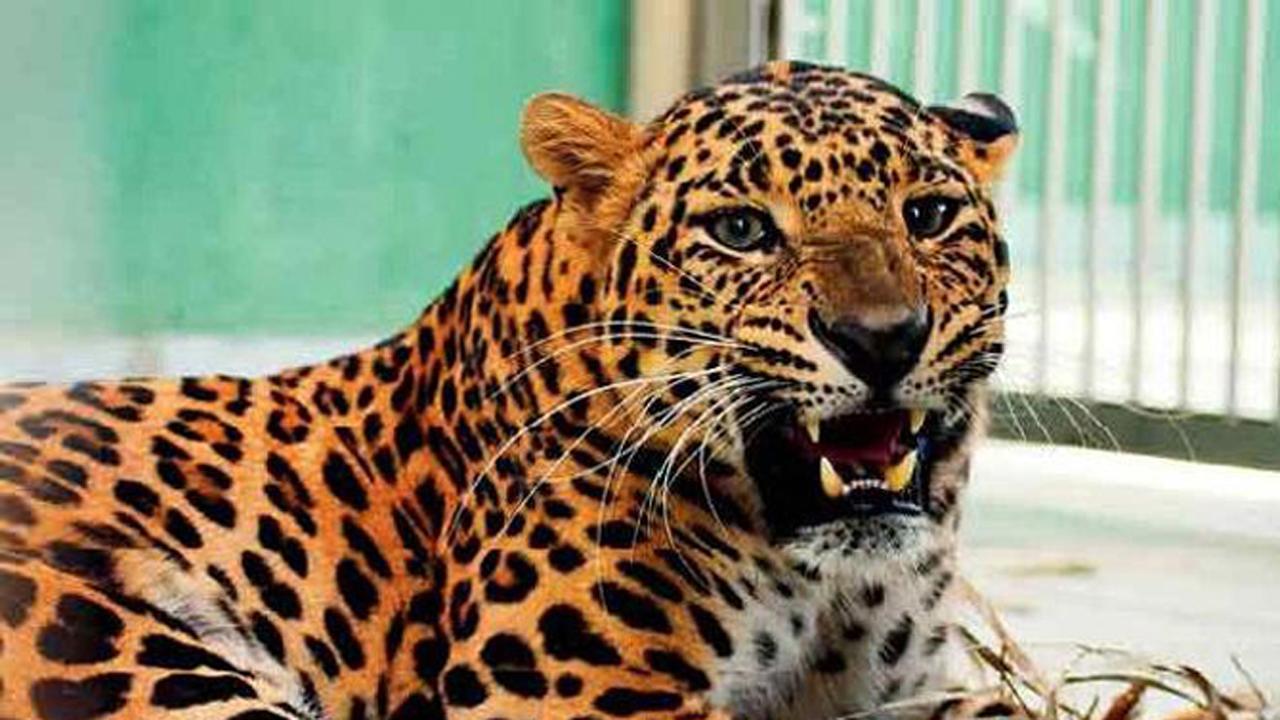 
In a significant move, Maharashtra on Monday announced 12 new wildlife conservation areas spread across 693 square km and three new sanctuaries including an expanded Lonar Sanctuary in Buldhana. The decisions were taken at the State Wildlife Board's 18th meeting, presided over by Chief Minister Uddhav Thackeray, and it also approved setting up the Jayakwadi Bird Sanctuary in Aurangabad for which a proposal will be submitted to the National Wildlife Board.

On the occasion, the CM directed the officials concerned to conduct a study and find out a permanent solution to the problems of wild elephants rampaging in Dodamarg region of Sindhudurg district within two months. The plans include closing the entry of elephants at Ajra, Chandgad and Tilari areas and providing enhanced compensation to the villagers affected due to the damage caused to their farms and properties due to the elephants herds. Discuss the rehabilitation of villagers in the forest area and the compensation to be given to them with confidence, he said.

Urging for priority to wildlife conservation efforts, Thackeray urged the officials to take the people affected by including the rehabilitation of the forest dwellers into confidence for its success. He also asked them to consider all aspects before proposing development works in forests and clear all levels including the SWB before implementing them. Environment Minister Aditya Thackeray said that care should be taken not to disturb wildlife paths, particularly in sensitive areas with tigers, while granting approval to road development works through jungles, and holding discussions with all stakeholders, experts and local NGOs.

Next Story : Tough day? Here are five mental health podcasts to help you feel at ease