During one of the hottest summers, the excessive ozone levels have made the air in Delhi-NCR most toxic in India followed by Mumbai, Kolkata, Hyderabad, Chennai and Bengaluru 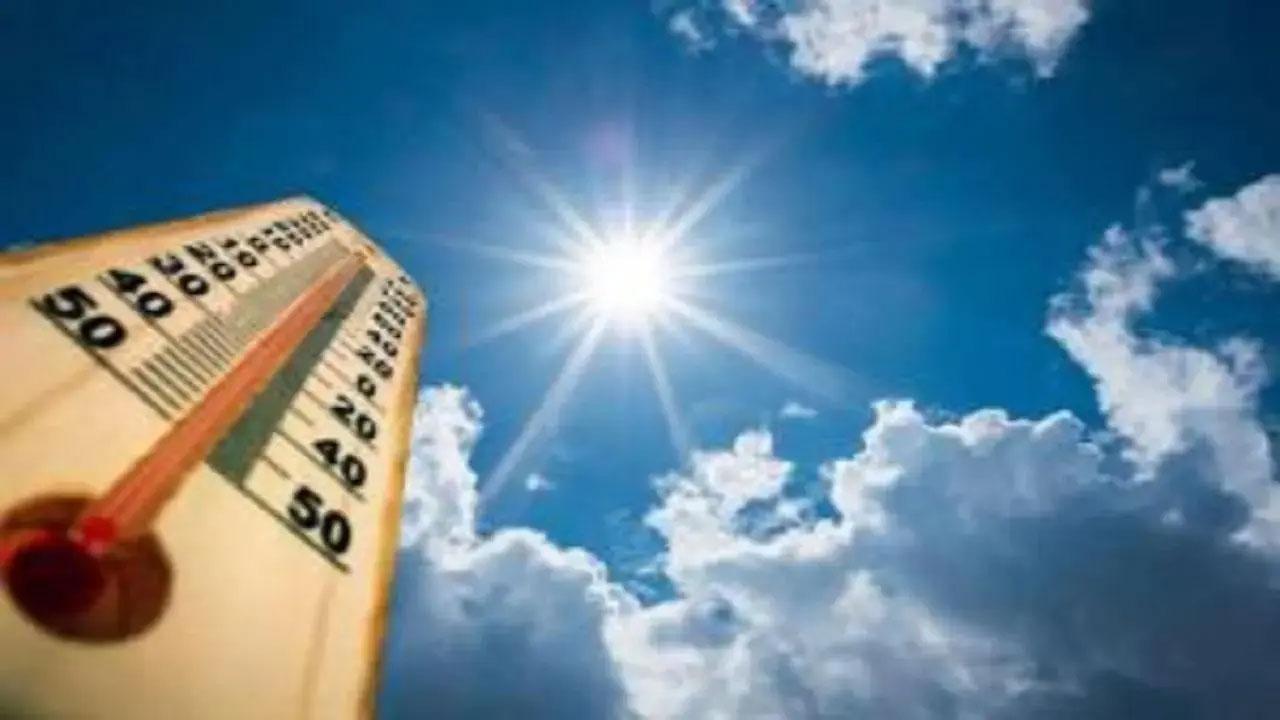 Image for representational purpose only.


The summer of 2022 - one of the hottest in history - has witnessed widespread excessive ozone levels, making the air of Delhi-NCR more toxic, while other metros are not far behind, said a latest analysis released by the Centre for Science and Environment (CSE) on Friday. Among the six big metros, Mumbai is second, followed by Kolkata, Hyderabad, Chennai and Bengaluru - with the last two having longer durations of exceedance despite lower frequency compared to the other metros, as per the latest air quality analysis by CSE released in the run up to the World Environment Day on June 5.

Geographical spread of ground-level ozone pollution in Delhi-NCR during March-April was highest in past four years. Ground-level ozone usually exceeds the safety standard on all days of summer in some location in Delhi-NCR every year. "But this year, the spatial spread (number of stations exceeding the standard across the city) has been much higher. On an average, 16 stations have exceeded the standard daily this March and April, which is 33 per cent increase from previous year March and April. During 2020, when lockdowns had reduced the precursor gases needed for formation of ground-level ozone, the number was down to 10 stations daily," the CSE analysis showed.

There have been only six days this year so far that have registered no exceedance among any air quality monitoring stations of Delhi-NCR. There were 15 days of no exceedance last year during the same period (Jan-May). Similarly, 2020 and 2019 had 24 days each of no exceedance respectively. Foggy and cold conditions of January conventionally inhibit formation of ground-level ozone but ozone was found to be exceeding at multiple stations on 28 days this January. "It is up from 11 days and 19 days recorded in January of 2020 and 2021 respectively. Even, the months of monsoon records exceedance in some locations," it said.

After Delhi-NCR that recorded ozone exceedance on almost all days of this summer, Mumbai with 75 days of exceedance was the second most impacted metro. Kolkata-Howrah and Hyderabad registered 43 days of exceedance each. Even though the number of exceedance days in Kolkata-Howrah has been lower than that of Mumbai, its citywide concentration is 30 per cent higher than in Mumbai for this summer season. The denser network of monitoring stations in Mumbai is able to catch instances of ozone exceedance better. Greater Mumbai has 26 monitoring stations while Greater Kolkata has only 10 stations.

"Despite the warning signs, the problem of the toxic threat of ground-level ozone has not attracted adequate policy or public attention for mitigation and prevention," said Anumita Roychowdhury, executive director, research and advocacy, CSE. To drive home the point about the danger posed by it to human health, the CSE analysis mentioned the 2020 'State of Global Air' report that stated that age-standardised rates of death attributable to ozone is among the highest in India.

"The standard practice of the Central Pollution Control Board (CPCB) to average out the data of all stations in the city to determine daily AQI does not work for ground-level ozone as it is a short-lived and hyper-localised pollutant. A citywide average concentration level over an extended time frame does not indicate the severity of the problem and health implication from local build up and exposure for people living in hotspots," says Avikal Somvanshi, senior programme manager, urban lab, CSE. Ground-level ozone has become a year-long problem: Even though the ozone exceedance is seen to worsen during summer months, it remains a year-long problem as at least few locations continue to record exceedance throughout the year.

This analysis tracks exceedances at each station in a city. Breach of the standard by even one station in the city is considered exceedance by the city. Days with multiple stations exceeding the standard indicates the severity of the spatial spread and number of people exposed. Given that the data is capped at 200 microgram per cubic metre by the CPCB, it is not possible to determine how high the concentration really goes.

It was noted that the ozone data available on CPCB portal never exceeds 200 micrograms per cubic metre, while data for the corresponding time on Delhi Pollution Control Committee may show higher levels. Therefore, due to this capping of data it is not possible to understand the nature of peaking in the city.

Ozone mitigation demands stringent control of gases from all combustion sources including vehicles, industry, power plants and open burning in the entire region. It is therefore necessary that while designing mitigation of particulate matter the key focus of action strategy today, is also calibrated for reduction of ozone precursor gases.

Next Story : Why Kids For Tigers fest at NCPA is a must-attend this Sunday