14-year-old was out walking her dog; man was feeding stray dogs 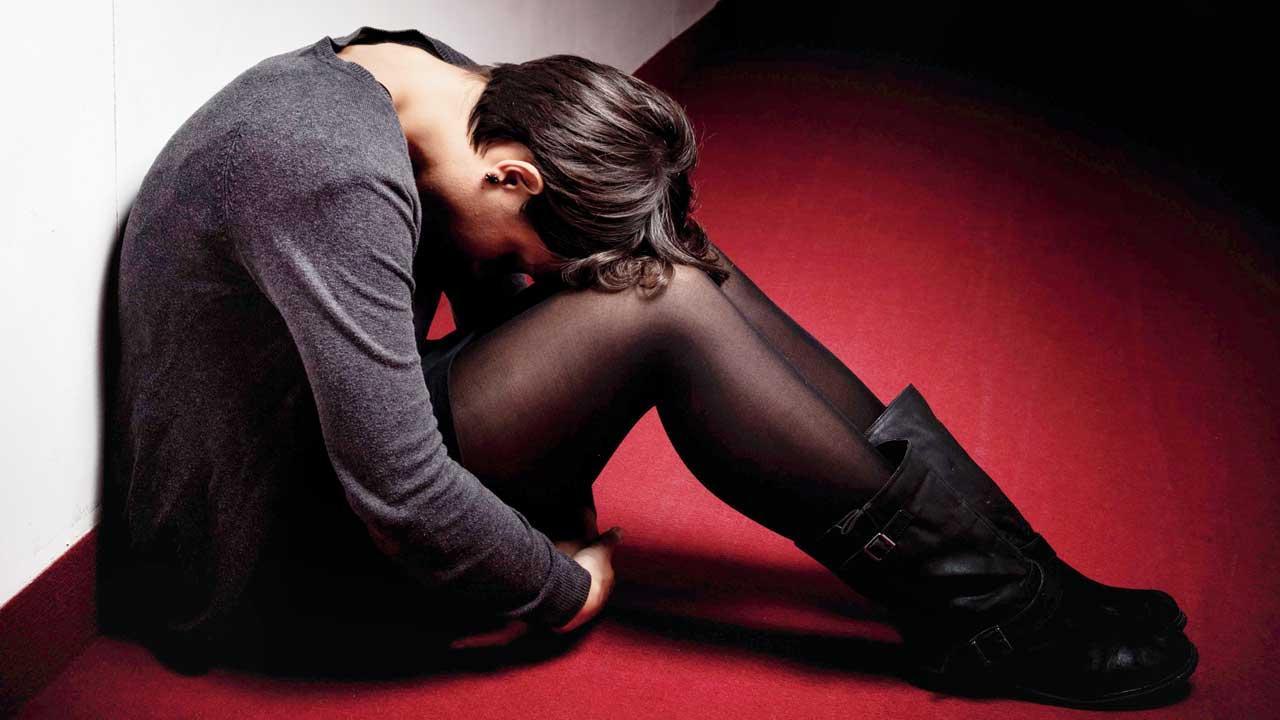 
Dahisar police arrested a private coaching teacher for allegedly molesting a 14-year-old girl when she was walking her dog on Thursday night. The survivor, studying in Class X, lives with her mother in Borivli East. The accused has been identified as Saurabh Suresh Samant, 39, said an officer attached to Dahisar police station.

“The minor was out with her pet dog on Thursday night when stray dogs started to hound her. Since the girl’s mother and her female guest were also out after having dinner, the duo jumped to the rescue and tried to scare the stray dogs away. But a man, who was feeding the stray dogs, got into a heated argument with both the women and soon, the verbal dispute snowballed into fisticuffs between the mother of the minor girl and Samant,” said police.

“When the minor saw that her mother was being assaulted by an unknown man, she tried to help, but the man molested her and pushed her away,” reads the FIR copy, which further says that the female guest was also molested by the man.

“The incident took place in a dark patchy area behind our building. I could not identify who the accused was. So, I dialed the police emergency number and a team from Dahisar police station arrived immediately,” said the mother of the minor girl.

“When I was at the police station to register an FIR, the security guard informed me that the same man had come to my house along with his 10 goons. I immediately alerted the police and they arrested him. He runs a coaching class in Borivli East,” said the mother.

A police officer said, “We have arrested the accused and are investigating the matter.”

Samant has been booked under Sections 354 (molestation), 323 (voluntarily causing hurt), 504 (intentional insult with intent to provoke breach of the peace) of Indian Penal Code (IPC) and sections of Protection of Children from Sexual Offences (POCSO) Act.