The Excise Department arrested 5 people and seized the caps and machines used to make them, all worth over Rs 16 lakh 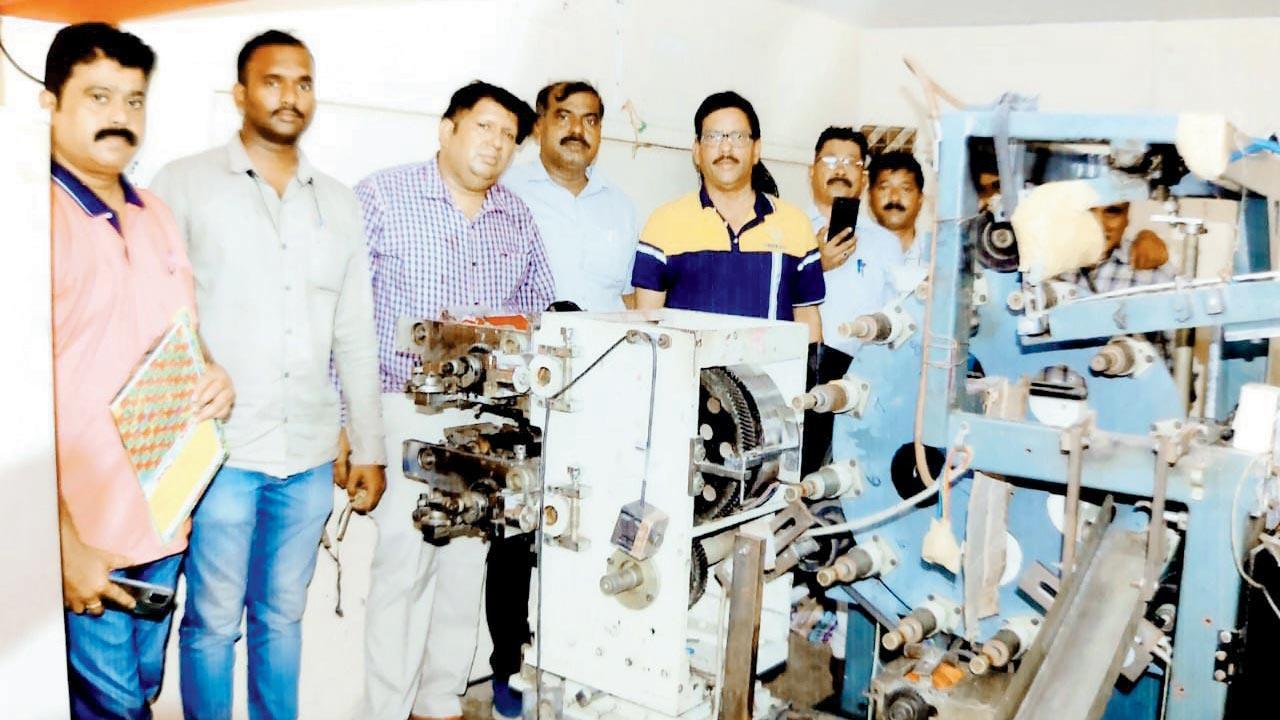 
The Vasai unit of the Maharashtra Excise Department recently raided a factory that manufactured fake caps of well-known branded alcoholic drinks. During the raid conducted along with the Palghar unit of the department, the ED arrested 5 accused and seized around 2 lakh caps and machines used to make them, all worth Rs 16,57,700.

According to the ED, they found fake caps of top brands such as Imperial Blue, McDowell’s No.1, DSP black, Royal Stag, Officer's Choice, Bagpiper, etc. at the manufacturing unit. "They have been manufacturing the fake caps for past three months as per our information and they are supplied across the state, to be used to seal  bottles of fake scotch and whiskey," said Dilip Bamne, inspector, ED, Vasai Unit. 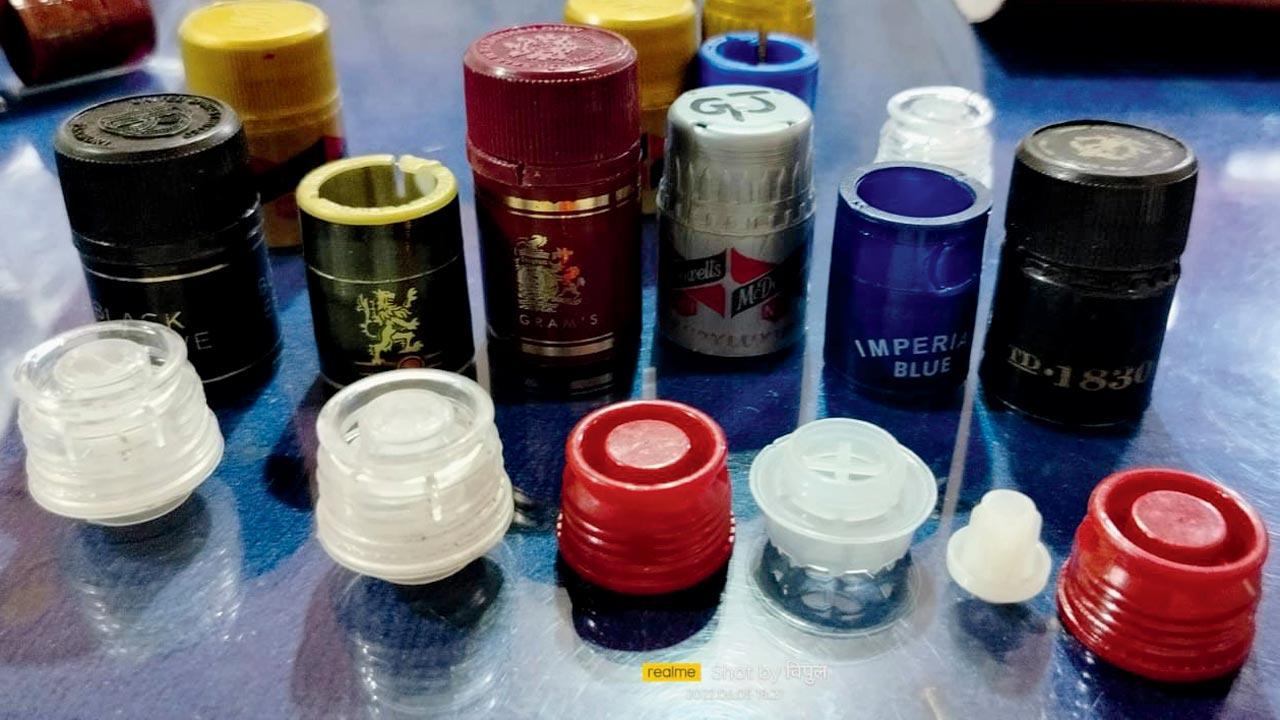 Some of the seized fake caps

The raids were conducted on Saturday under the guidance of Superintendent Sudhakar Kadam and assisted by Palghar Excise Inspector, SS Amberkar. The factory functioned from a gala in Nawalgaria Industrial Estate.” They made 20,000 caps on a daily basis and supplied them to two people; one in Sakinaka and the other in Kolkata," an Excise officer said.

The accused arrested by ED were identified as Nitin Patil, 22, a resident of Jogeshwari and Mahendra Sharma (22), a resident of Palghar; while the others, Ajay Verma, 28,  Gopichandra Devidayal 26, and Ashok Kumar Verma, 21,  were from Amethi, Uttar Pradesh.

The officers have also found that two transport companies supplied the caps. "We are still verifying if they are part of this racket," the officer added.

The officials said each cap was sold for R 3. "The demand was so high that they made 20,000 caps on a daily basis. It appears that a huge racket of fake caps is mushrooming in the state and causing huge revenue loss to Maharashtra," the officer added further.

Besides the Maharashtra Prohibition Act, the Excise officials have also slapped sections of the Indian Penal Code which include forgery and cheating against the accused. "We have 5 days custody to investigate this network thoroughly," Bamne added.

The officials have told the court that they believe a larger network is active in the state and making fake scotch and whiskey and putting the lives of people at risk, and causing huge revenue loss to the government. The officials also told the court that two more accused have been identified  as Raju bhai and Junaid bhai and are yet to be held. The two purchased these fake caps.