With an extra candidate in the fray, the BJP and Sena depend on the partyless MLAs in the Rajya Sabha polls

The polls to the Rajya Sabha in Maharashtra are on June 10. File pic


Polling for the June 10 Rajya Sabha elections from Maharashtra is now certain, because neither the Maha Vikas Aghadi nor the Bharatiya Janata Party withdrew any of their candidates on Friday, leaving seven contestants for six vacancies in the race. This throws open the field to  independent MLAs, a most sought after entity in such situations.

The single largest party, the BJP has three candidates, the Shiv Sena two, and the Congress and Nationalist Congress Party one each. A candidate needs a quota of 41.01 votes to win. The entire game depends on how independents and smaller parties vote. The BJP has a comfortable strength to win two seats and the Sena one, but they need additional votes for winning an extra seat. 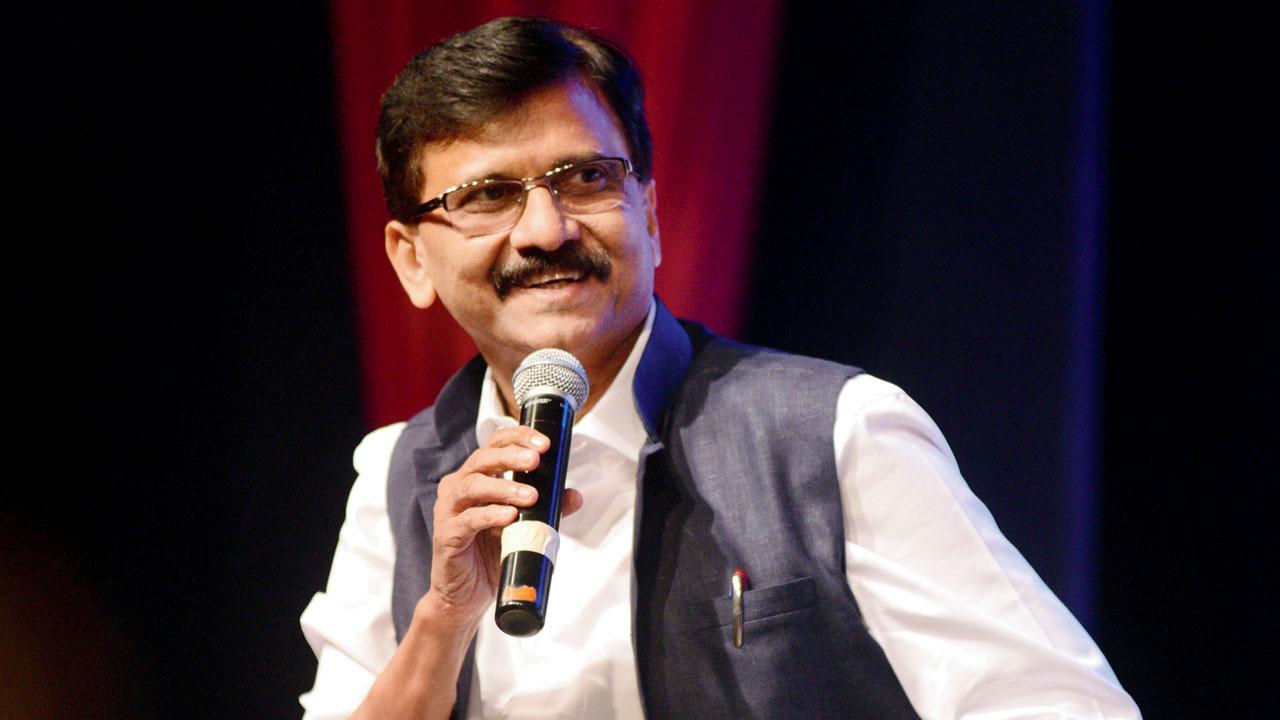 Even as it appears to be a BJP versus Sena fight, the Congress will also be in a tight spot because it has only 44 members in the Assembly’s electoral house. So in addition to getting the Sena’s second contestant through, it has fallen on the two other MVA partners’ shoulders to prevent any upset for their very important partner, who has been expressing displeasure over various matters in the coalition and governance. The Congress is also battling resentment over the imposition of an outsider candidate.

The BJP and MVA attempted to reach a mutual understanding on the last day (Friday) of withdrawal, but did not agree. Sources said the BJP was offered an extra seat in the June 20 Legislative Assembly elections for 10 vacancies in exchange of a RS withdrawal. At the same meeting, the MVA was offered the BJP’s full support in the Council polls by making them unopposed. The Shiv Sena is learnt to have approached the Congress unsuccessfully with a request of backing out in exchange for an extra Council seat next month.

As the Sena accused the BJP of imposing elections and horse trading, the BJP said it had done enough in the past to not oppose in similar polls. “We have done it earlier, now it was the Sena’s turn to reciprocate,” said state BJP president Chandrakant Patil, adding that the party had the numbers to win three seats. 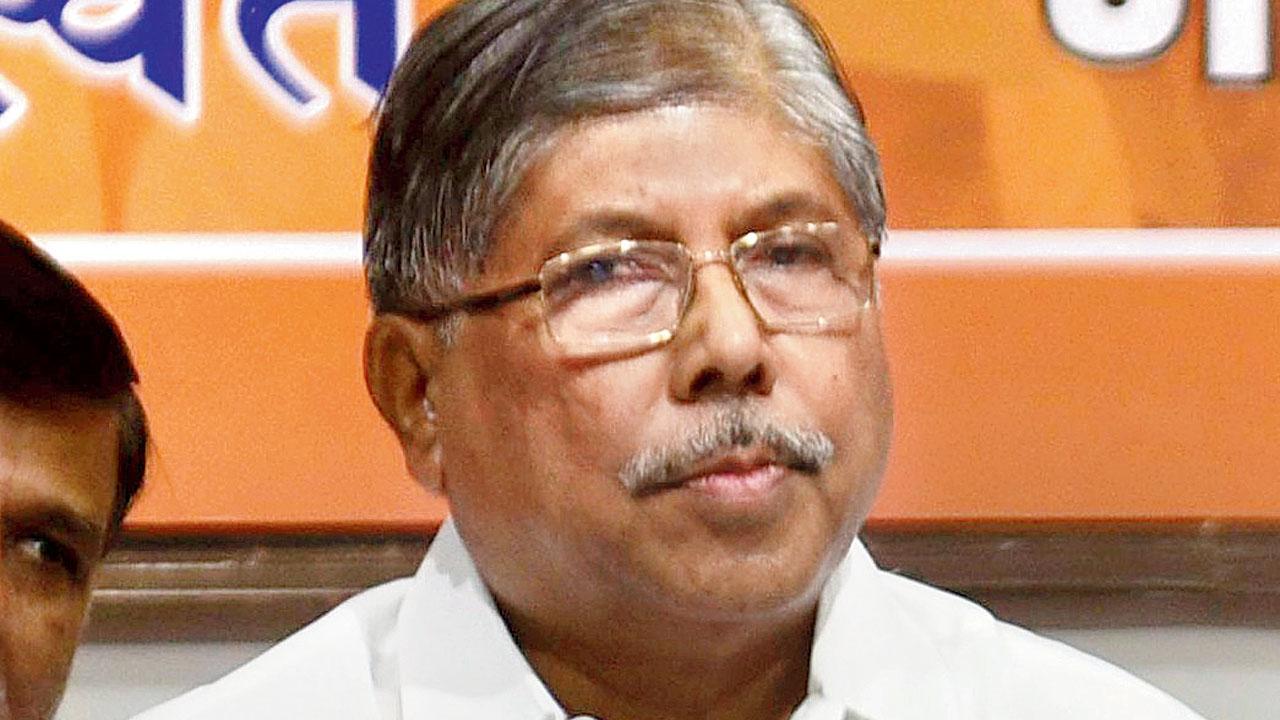 He said it was impossible for non-BJP party’s members to vote for the BJP. “We will need 12 more votes and we have them. We are in touch with the MLAs. We will not put any MLA in captivity. But those who do it will not succeed,” he said.

One of the Sena candidates and the party’s chief spokesperson, Sanjay Raut, said his party and the MVA were fully prepared for the polls. “We’re not scared of anyone. We also have a government here as they have their own in the Centre. Chief Minister Uddhav Thackeray shares good rapport with smaller parties and independents,” he said, adding that the BJP was trying to influence the voters by using Central agencies.

While there is a rule that the party MLAs must show their votes to the official polling agent, there is no clarity over independents who will take part in the open ballot. The perturbed Vidhan Bhavan election office has asked for a clarification from the Chief Election Commission (of India) in this regard.