Mumbai 'most forgetful' city in the country: Uber Lost and Found Index 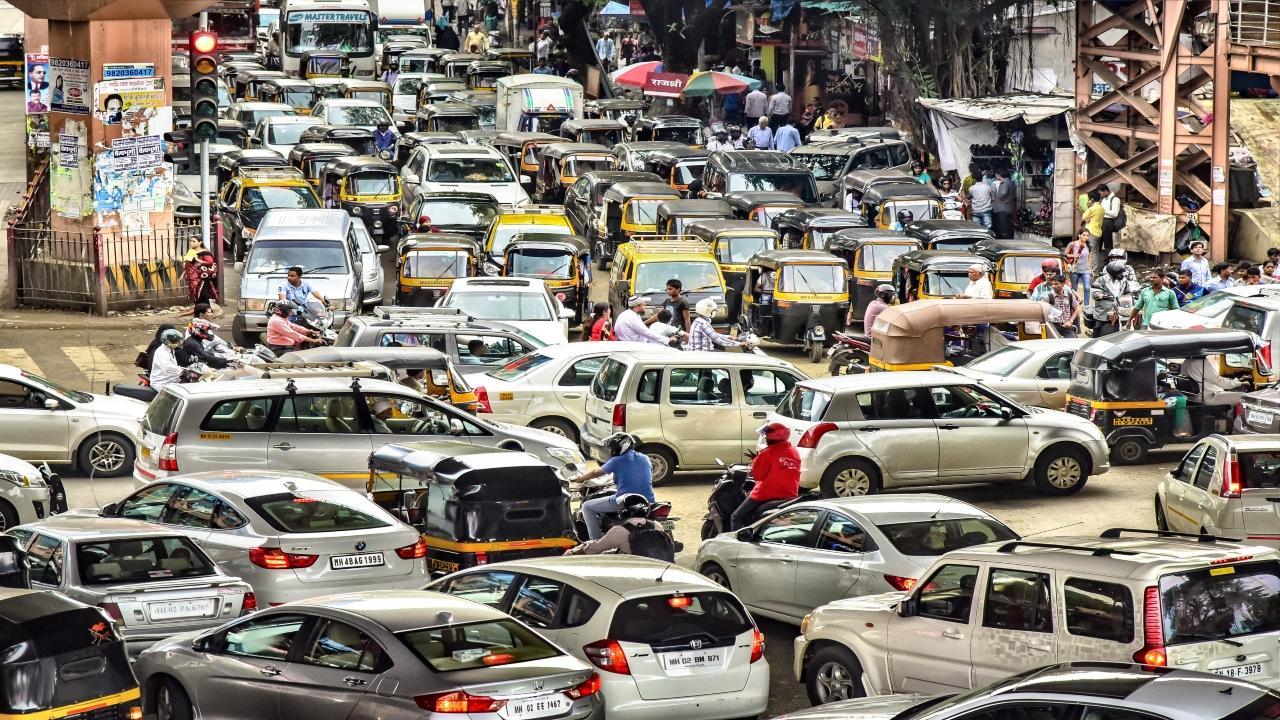 
Mumbai bagged the title for the most forgetful city in the country as far as Uber commuters are concerned. People are most likely to forget unique things such as ghewar (an Indian sweet dish), flutes, Aadhaar cards, dumbbells, a bike handle, cricket bats, spike guards, and college certificates, to name a few.

Uber released the 2022 edition of its Lost and Found Index, a snapshot of the most frequently forgotten items, the most forgetful cities, as well as the days of the week and times of the year when Uber riders tend to be most forgetful.

While Mumbai bagged the title of the most forgetful city in the country for the second time in a row, Delhi NCR and Lucknow were not far behind. Backed by rider insights and gigabytes of data, the Lost and Found Index aims to educate riders in a fun yet informative manner about Uber’s in-app options available to them at the tap of a button, in case they lose or forget something in their Uber during their trip.

Over the last year, objects, including phones, speakers/headphones, wallets and bags, top the list of items left in Ubers across India, followed by utility items such as groceries, thermos/water bottles and phone chargers.

Below is the snapshot of insights from Uber Lost and Found Index India 2022:

Apart from Mumbai, Delhi NCR, Lucknow, and Kolkata were named the most forgetful cities.

·Top 5 Most forgetful days of the year

The Lost and Found Index also found that people are most likely to forget their clothes on Saturdays, laptop on Wednesdays, and water bottle on Sundays. Headphones/speakers made for the most forgotten items on Monday and Friday.

The most forgetful time of the day for Indians are afternoon hours from 1 pm-3 pm.