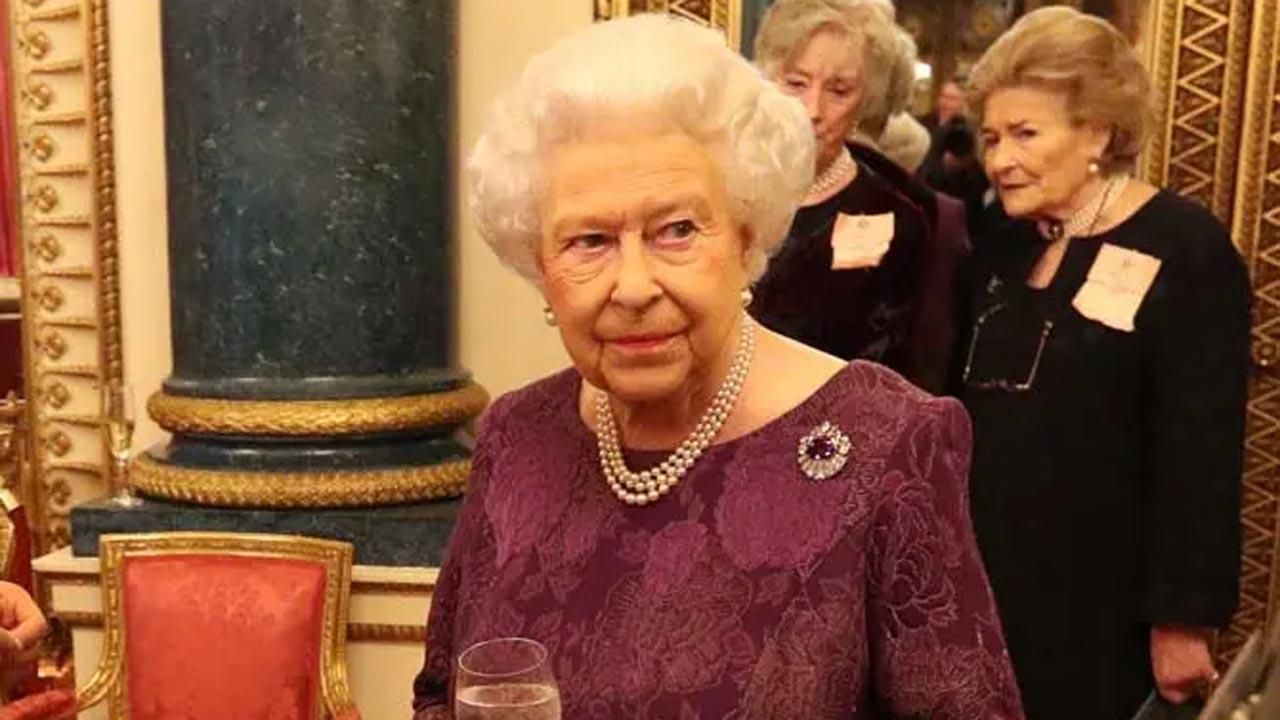 It was midnight. An owl hooted from above while the bats in the belfry of the cathedral nearby were on night patrol. As Lady Flora approached their usual bench in the centre of the public garden, she noticed that the silhouette of Sir PM was in doze mode; she could hear a faint, repetitive snore.

“Pheroze, I seem to have disturbed you,” she deliberately shrieked, hoping that the loud tone would shake off his slumber. “Ah…oh…yes, my lady. All is well here. Just a forty-wink thing,” he replied sheepishly. Something was off, and Lady Flora wasn’t going to let her friend off the hook. “Out with it, Pheroze; it’s unlike you to be sleeping at this hour. Where have you been these past few days? Even Percy[the pigeon] returned from your home with my undelivered note,” she enquired.

“It’s the different time zones; I am having difficulty readjusting to Indian Standard Time, after the five-hour difference from Greenwich Mean Time,” he started off. “If you must know, I was in Old Blighty, as a special invitee for Her Royal Majesty’s platinum celebrations. I was representing the Commonwealth of India,” he revealed, waiting with trepidation for his friend’s reaction to the big reveal.

“That is some invitation! You are an important voice, but this grand gesture is exceptional. So did you get to curtsy the Queen? And were you at the service at St Paul’s Cathedral? Did she actually drink tea with Paddington Bear? What about the massive platinum party on the Buckingham Palace grounds?” Clearly, Lady Flora had been keeping a close watch on all plans back in Bombay, Sir PM realised.

“Yes, I was inside the fine cathedral; it was a moving service, almost like the monarchy’s sombre version of the Academy Awards. Sadly, the Queen had to skip the event at the last minute, citing ill health. That errant son of hers, Andrew was also absent; had the coronavirus, they said,” Sir PM elaborated. “You can’t tell with him; maybe he had no face to show after those scandals,” Lady Flora chimed in.

“…so, not curtsy was possible. Though the Palace staff personally escorted me, gave me the grand tour as I had to hand over my letter hailing her achievement. I had tea inside Buckingham Palace; the missus is so jealous,” he winked. “And, yes, HRH did drink tea with the cute, rather large, bear, and guess what? She carries a sandwich in her handbag that she revealed at the tea party!” Sir PM shared excitedly. “But the big bash was at the Palace grounds. Some old musician [who I am pretty sure is nearly as old as her] brought the house down; members from a band who call themselves The Queen performed. Countless week-long events packed the calendar in the UK. William and Kate and their adorable kids had to zip around from one county to the next in record time. It was lovely to witness this historic milestone,” he grinned.

“I don’t get it; you spent centuries removing colonial rulers from this land, and now hail the monarchy? What is it with you Parsis and your fixation with the Queen? The late Boman Kohinoor was also obsessed with the family; look at all the photographs of the monarchy that line the walls of his café in Ballard Estate. And you, of course, remember the headlines he made when he met young William and his wife, Kate, on their trip to Bombay,” Lady Flora continued to interrogate her friend, “I have origins in Great Britain but this curious reverse obeisance is baffling.” Sir PM had to think fast, “It is an age-old connection. The colonists looked to us as facilitators. We spoke English fluently and had a line with the locals, so we could assist them in governance. We ate, lived and dressed like them, and they were comfortable in our presence. As simple as that.” Lady Flora wasn’t entirely convinced but she had her own issues with the monarchy, as was becoming evident.
“Monarchy should be ended. It is undemocratic, a titular role that is a strain on the exchequer. Who is paying for these celebrations in a country where the economy is reeling post pandemic? Even India bid goodbye to the maharajahs after1947. Until recently, the lay British held the royal family guilty for that pretty Lady Di’s death, and now they are hailing the family, and cheered when her son -– that forever dull prince – began his speech with “Mummy”. I hope the affable grandson sees merit in phasing it out. His younger brother left the establishment; I think his American wife played a huge role. Those are warning signs,” she carried on.

“HRH isn’t going to retire. The late Duke of Edinburgh famously said that it will end, if and when the people want them to go. Going by what I just witnessed across London and beyond, the mood is in her favour,” Sir PM said matter-of-factly. “It is amusing to see these jokers celebrate her reign and yet call themselves a democracy that is helmed by a Prime Minister who coincidentally, also likes to throw parties. Well, good luck, England,” she signed off.

mid-day’s Features Editor Fiona Fernandez relishes the city’s sights, sounds, smells and stones...wherever the ink and the inclination takes her. She tweets @bombayana

Send your feedback to mailbag@mid-day.com

Next Story : Need to promote initiative before fining motorists