Biden's motorcade rushed away from his house toward a nearby fire station, where an SUV with the president inside drove inside the building and the Secret Service began clearing the area, as per media reports. 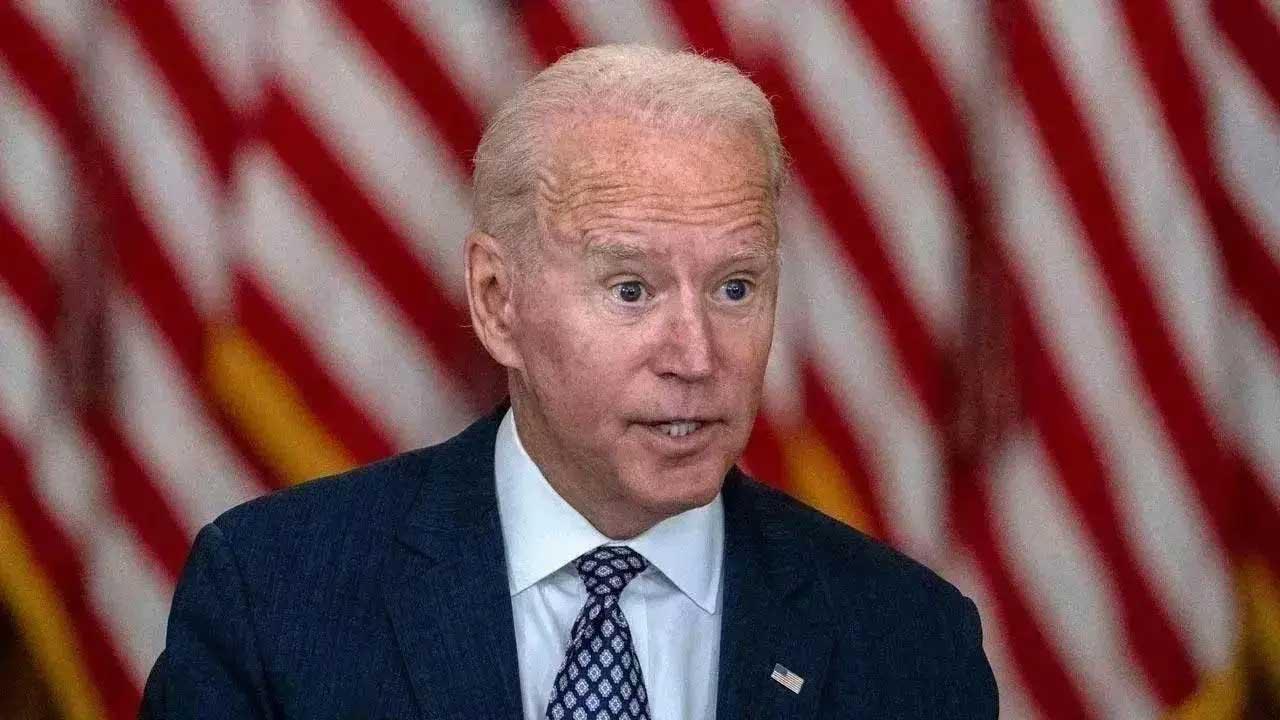 
US President Joe Biden was rushed to a safe house in Rehoboth Beach, Delaware after a plane violated the airspace above the vacation home he owns in the small seaside town. Biden's motorcade rushed away from his house toward a nearby fire station, where an SUV with the president inside drove inside the building and the Secret Service began clearing the area, as per media reports.

"United States Secret Service (USSS) will have a statement shortly. A small private plane entered restricted airspace, all indications are by mistake, and precautionary measures were taken. There was no threat to the President or his family," a White House official said. According to the official, President and the first lady were evacuated and are now back at their residence.

Anthony Guglielmi, Chief of Communications for the United States Secret Service (USSS) said: "Shortly before 1 pm, today a privately owned aircraft entered the restricted airspace over Rehoboth Delaware after mistakenly entering a secured area." "The aircraft was immediately escorted out of the restricted airspace. Preliminary investigation reveals the pilot was not on the proper radio channel, was not following the NOTAMS (Notice to Airmen) that had been filed and was not following published flight guidance. The United States Secret Service will be interviewing the pilot," he said.

Precautionary security measures were taken but there was no significant threat to the protectee. Earlier in August 2017 an unarmed Russian Air Force jet flew over the US Capitol, the Pentagon, CIA headquarters and Joint Base Andrews at low altitude. The flight was part of the Treaty on Open Skies, which allows military aircraft from the US and Russia and other nations to fly aerial observation flights to observe military sites of the 34 signatory nations, reports CNN.

Citing law enforcement source, CNN had reported that the plane also overflew Camp David, the Presidential retreat in the Catoctin Mountains, the Trump National Golf Course in Virginia and Mount Weather, one of the US government's secret relocation bunkers.

Next Story : 40 killed, over 450 injured in fire at Bangladesh chemical container depot