Former Team India Captain and head coach Ravi Shastri is celebrating his 60th birthday today. Shastri was regarded as one of the best all-rounders in international cricket. He made his debut for India in 1981 and played his last international match in 1992. Shastri served as Team India's head coach from 2017 to 2021.  (Pictures Courtesy/ Ravi Shastri Instagram) 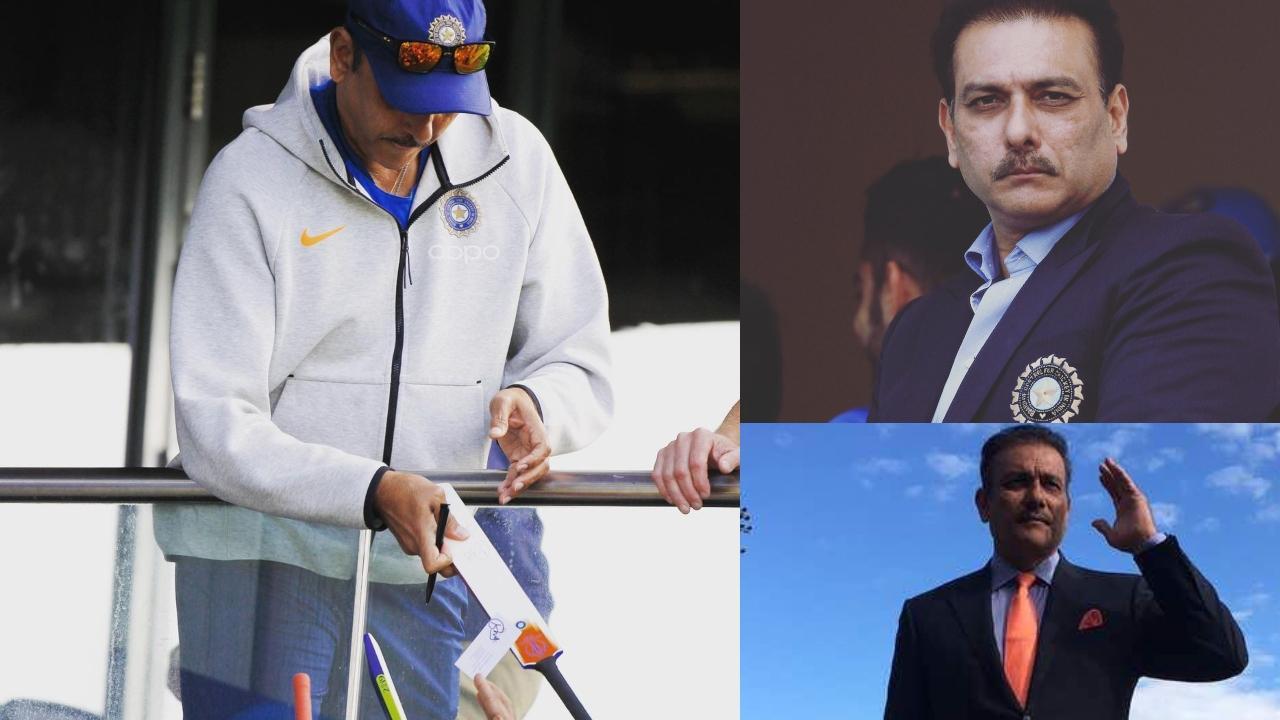 A collage of Ravi Shastri 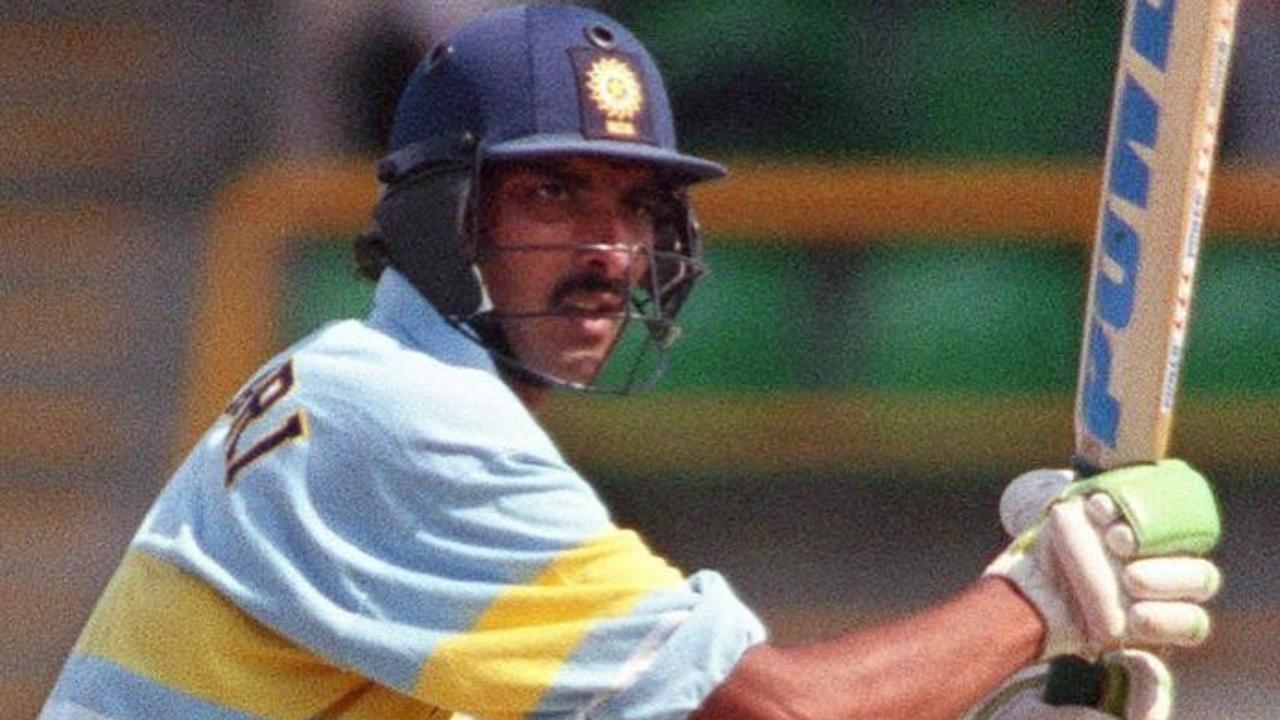 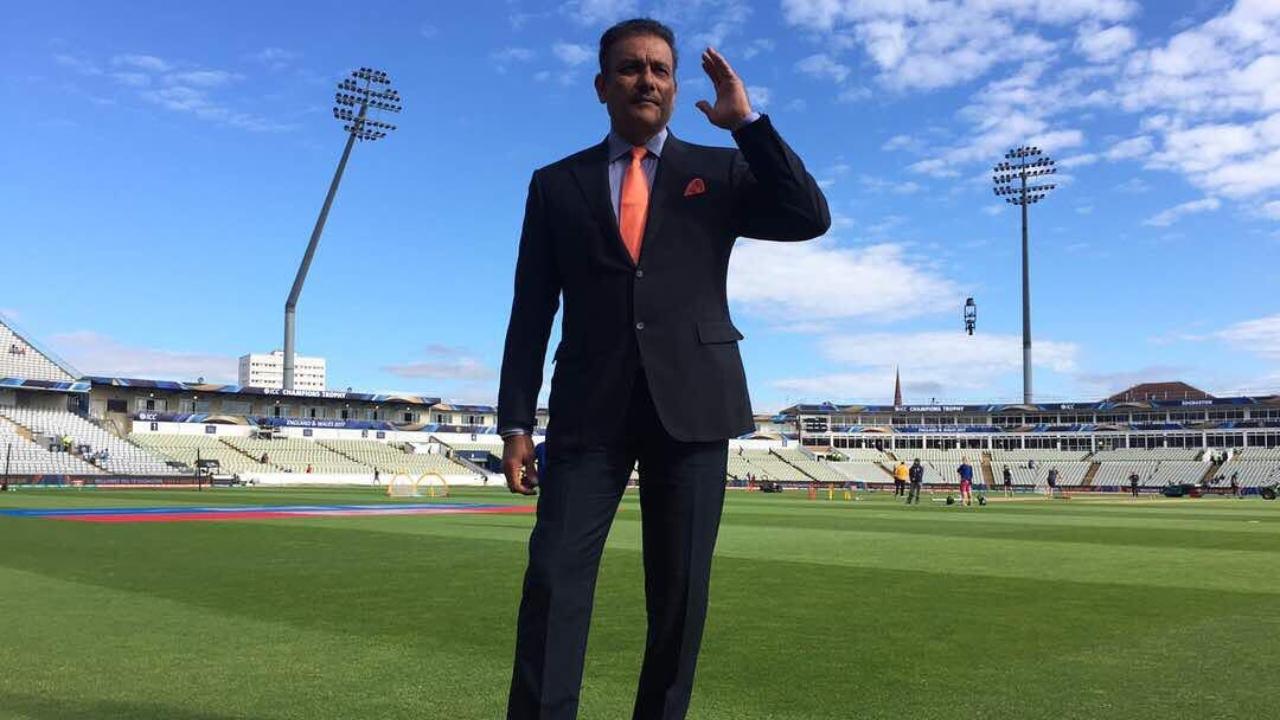 In 2014, Shastri became the director of Indian cricket team for a period of eight months from India's tour of England till the 2015 World Cup 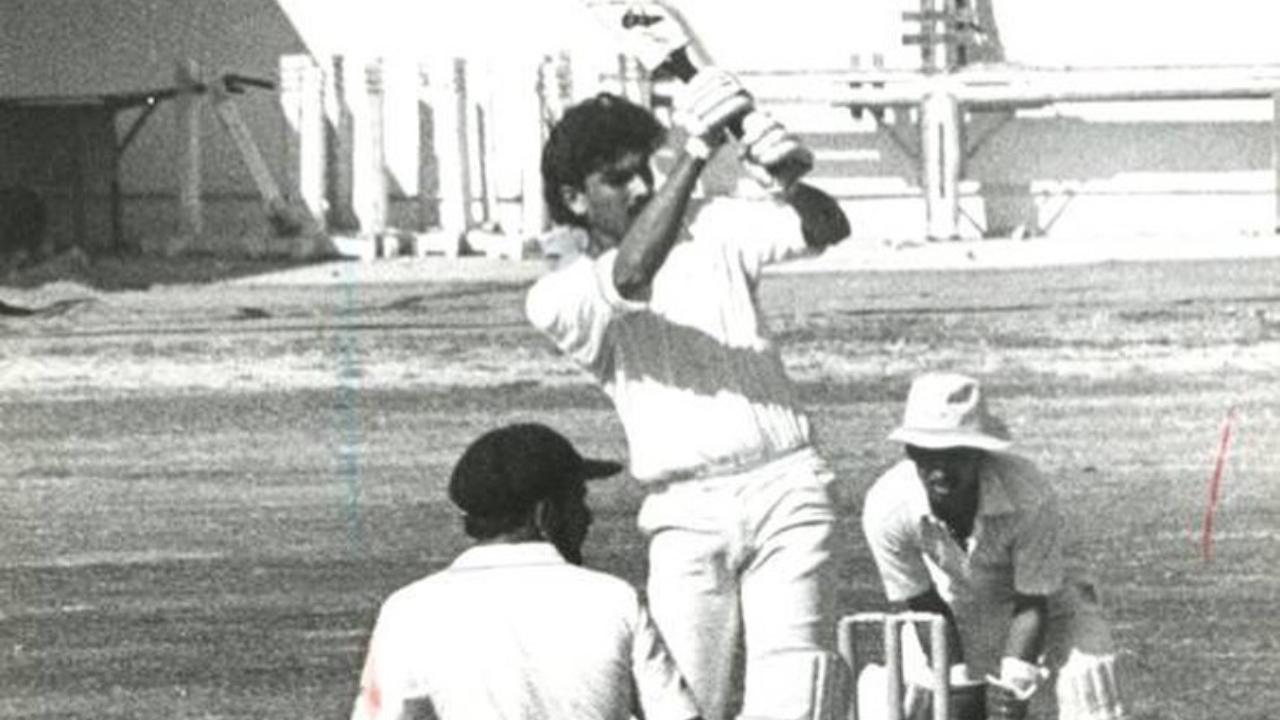 In domestic cricket, Shastri played for Mumbai (then Bombay) and led them to the Ranji Trophy title in his final year of playing

In July 2017, Shastri was appointed as the head coach of Indian cricket team 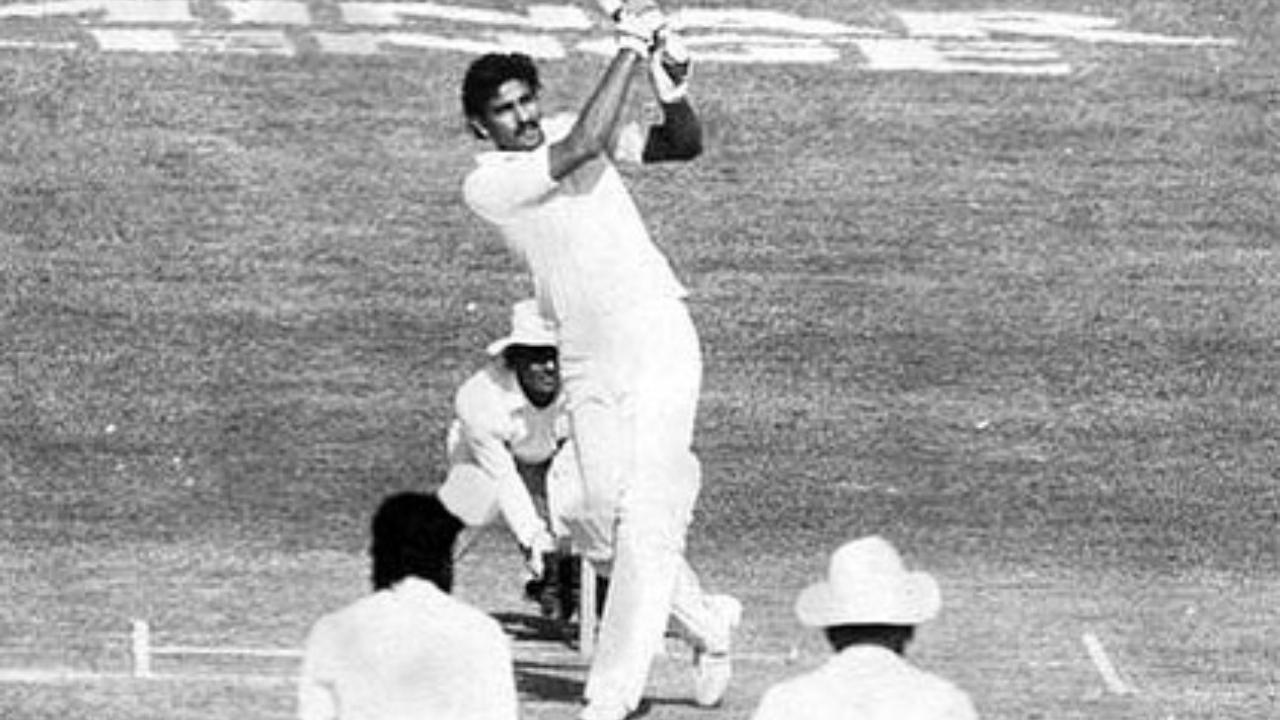 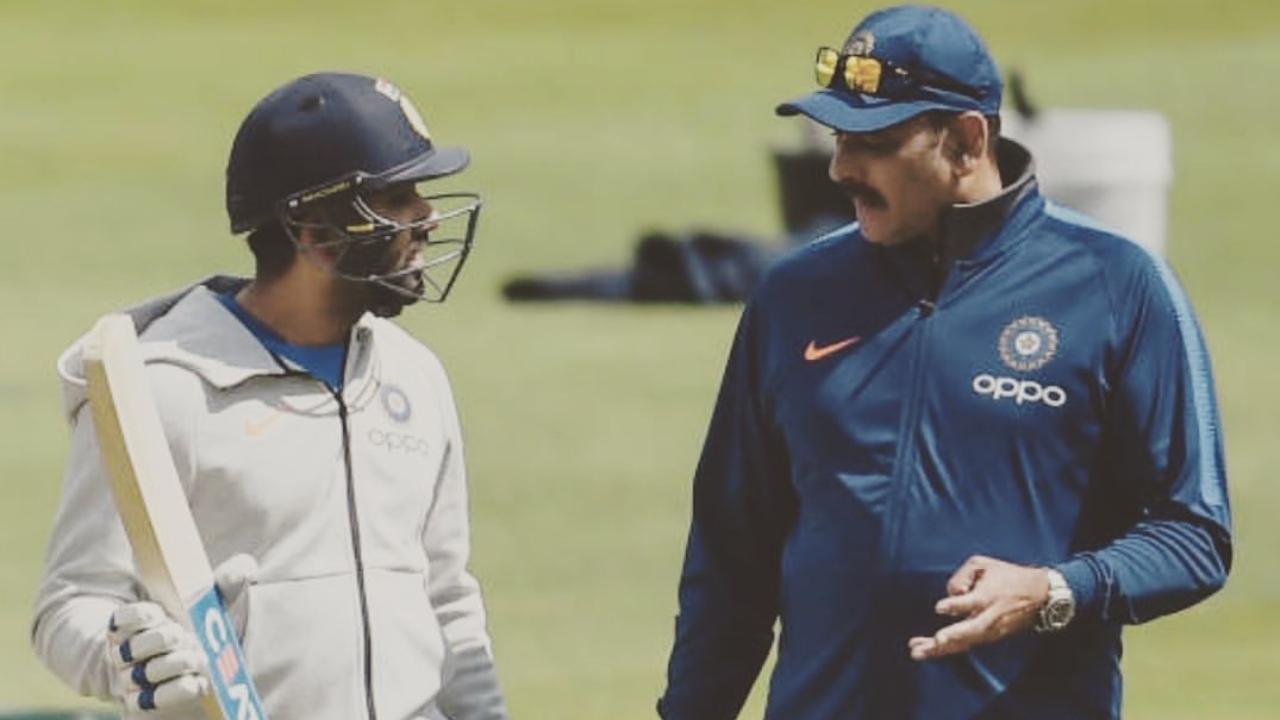 In 80 Test appearances, Ravi Shastri made 3,830 runs including 11 centuries and 12 fifties. After retiring from cricket at the age of just 30, he lent his voice to cricket commentary 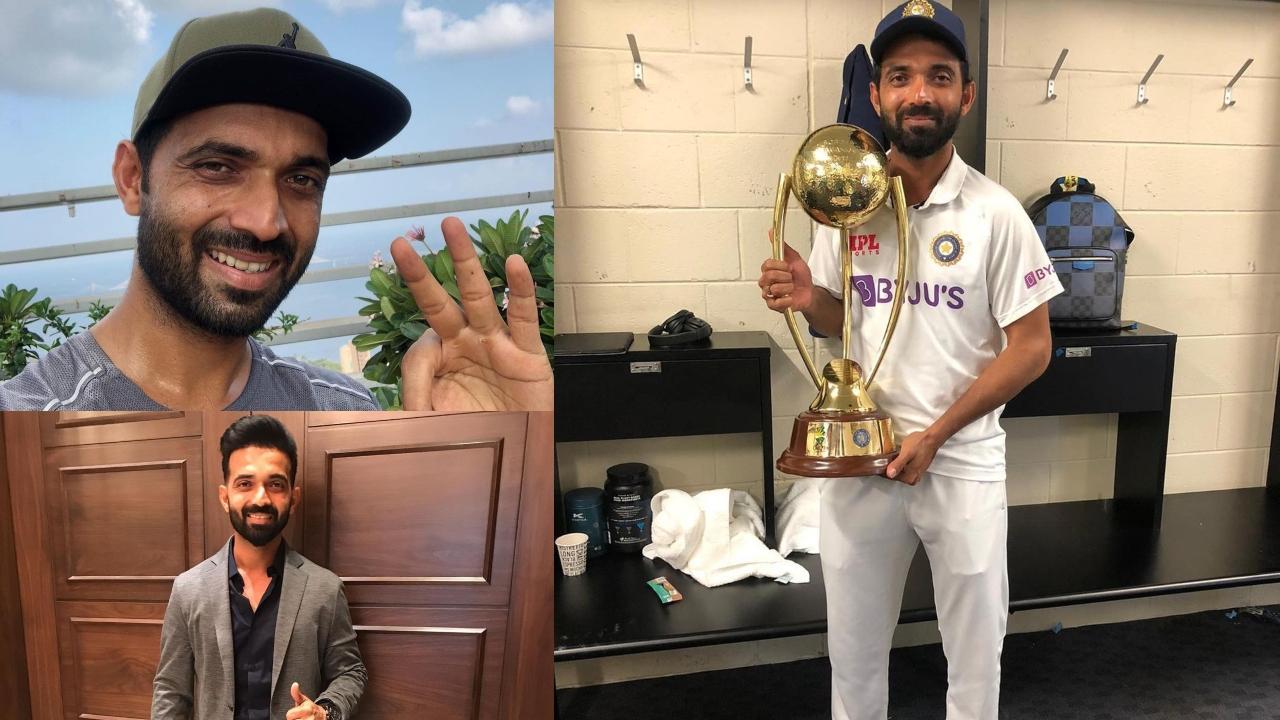 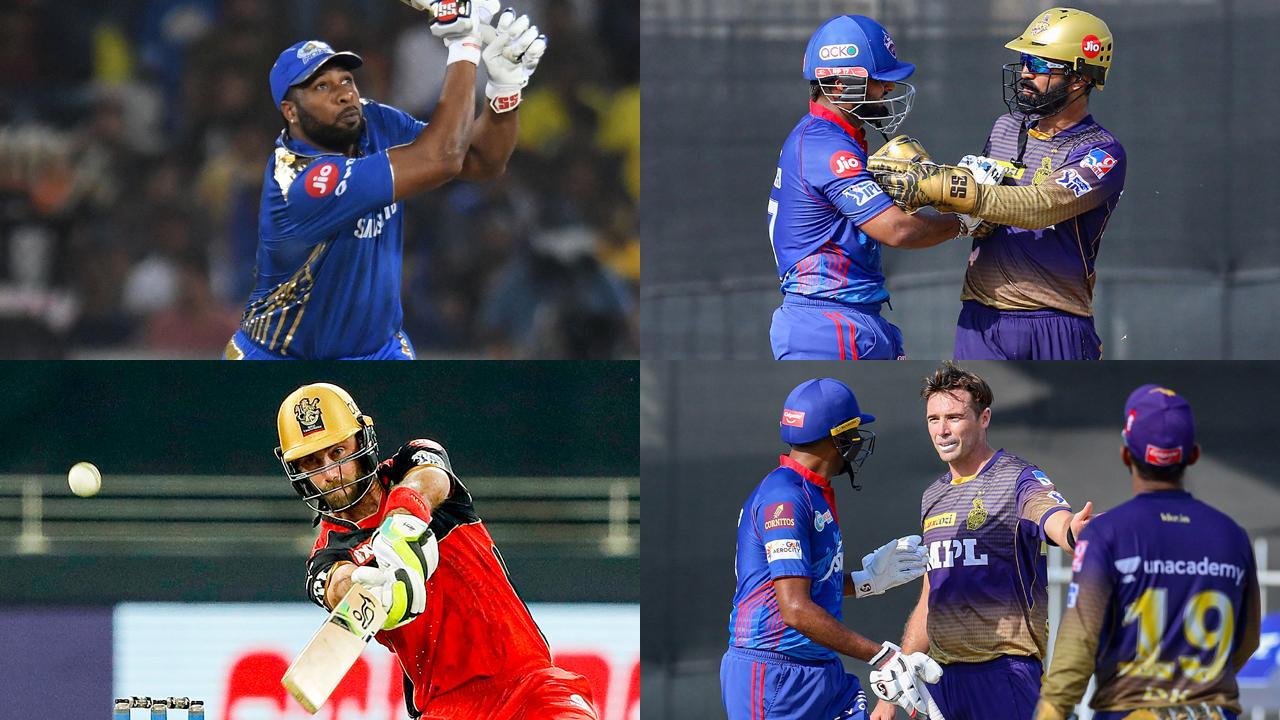 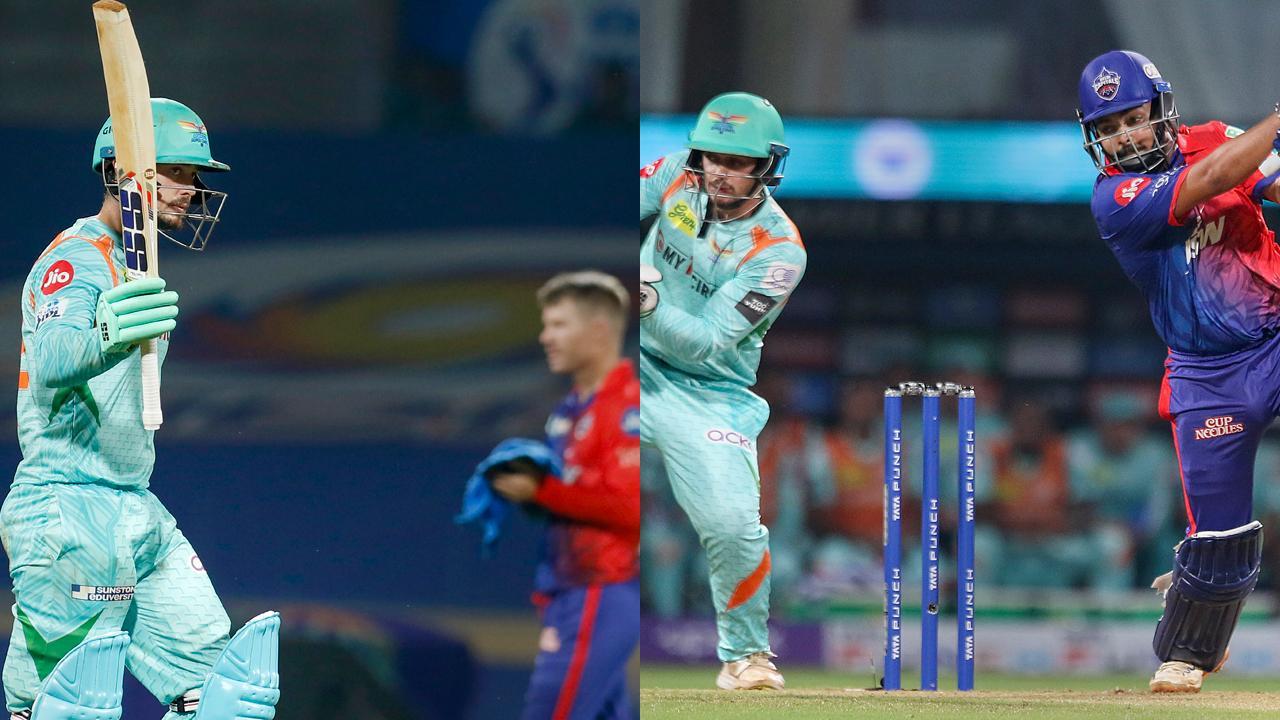 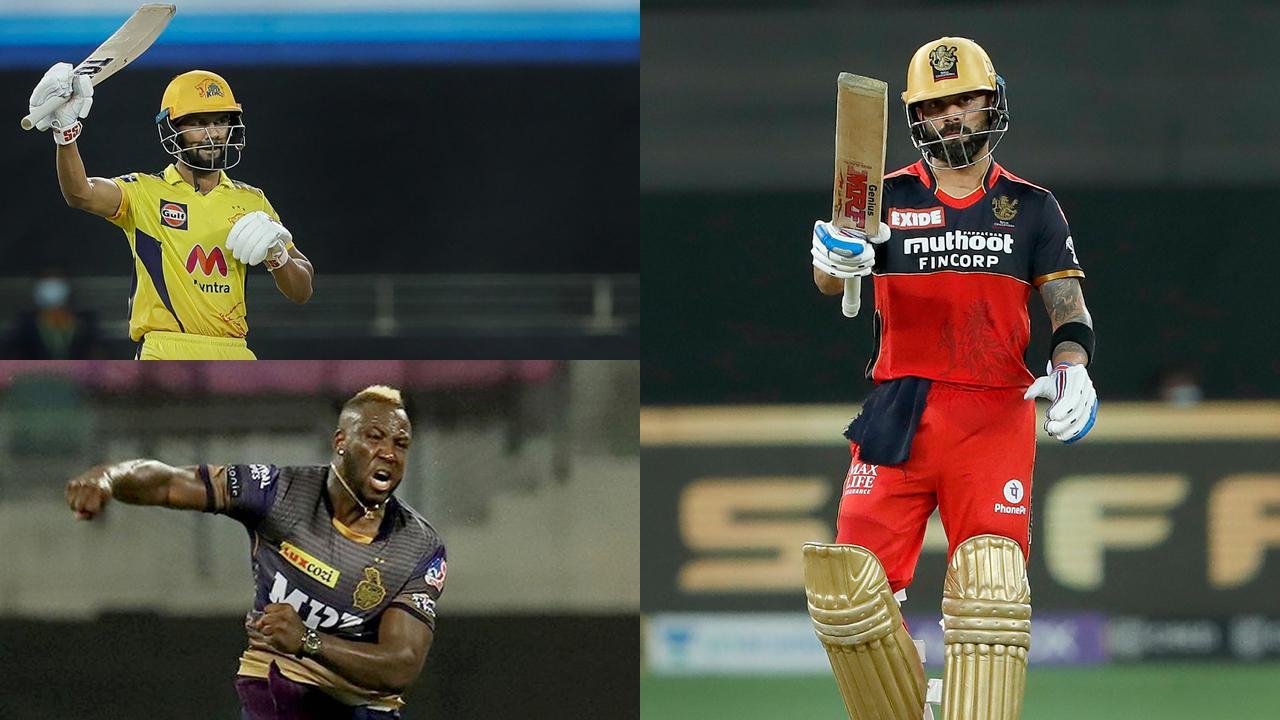 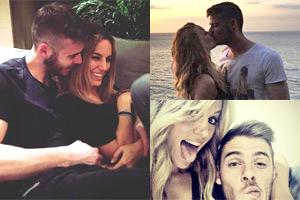 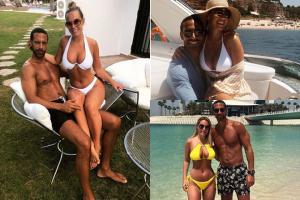 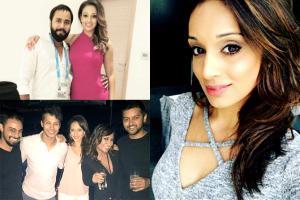 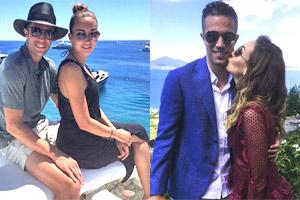