The Mohammed Siraj racism incident that happened at the Sydney Cricket Ground took place on the fourth day of the third Test. While speaking at the trailer launch of Neeraj Pande’s directorial ‘Bando me tha Dam’, Ajinkya Rahane recalled the SCG racism incident and said that the umpire offered them to leave the field midway but he insisted on the abusers to be removed from the SCG. 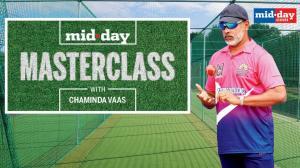 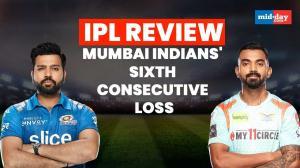 When MS Dhoni and Abhishek Bachchan watched an ISL match together

It's a girl! Cristiano Ronaldo's girlfriend Georgina gives birth to a baby girl