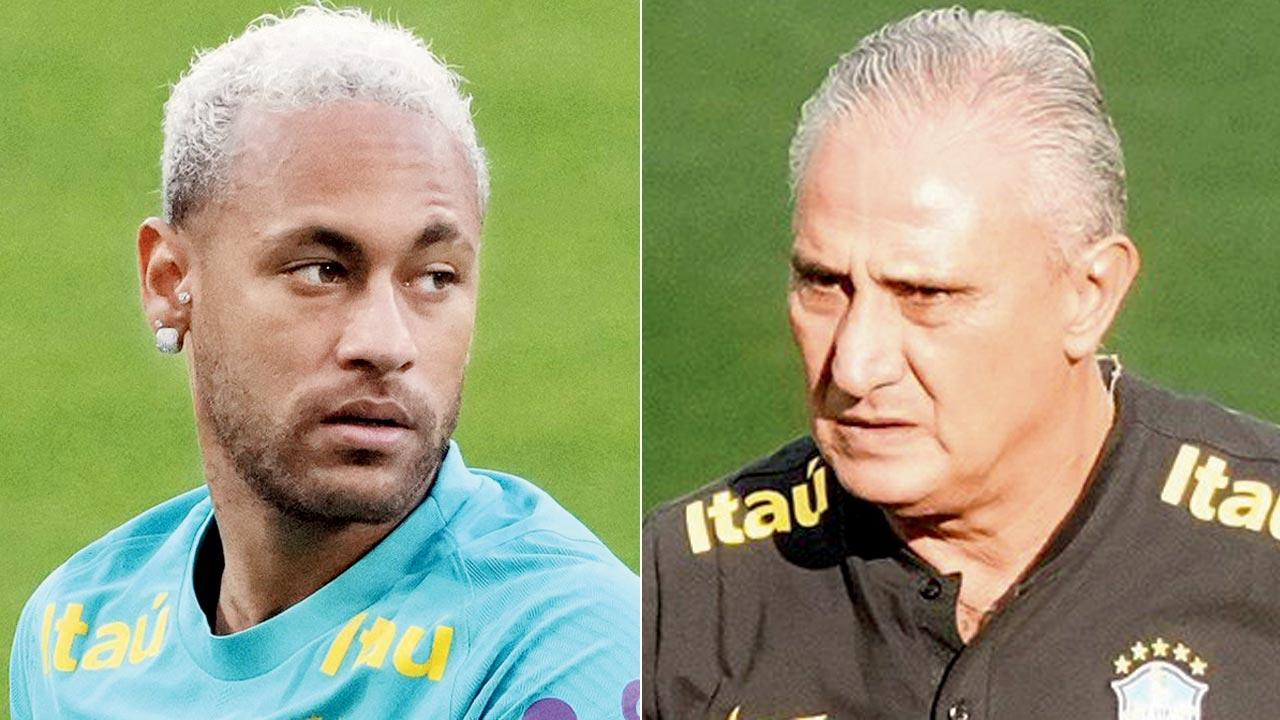 
Brazil no longer rely on superstar Neymar to win games, manager Tite said Sunday, with an Olympic gold medal-winning generation looking to step up at the World Cup.

Neymar underlined his importance to Tite’s side by netting the 72nd and 73rd goals of his Brazil career in a 5-1 friendly thrashing of South Korea in Seoul last week.

That took him within striking distance of the legendary Pele’s record of 77 goals for the five-time World Cup winners. Tite played down Brazil’s dependence on Neymar as his team prepared to face Japan in a friendly in Tokyo on Monday, saying a new generation of players are ready to share the load.

“I have been in charge of the national team for a long time, and in that time I have made lots of mistakes and also made some good decisions,” he said.

“We have a new generation coming through and one good thing I have done is to try out a lot of players. Now we are not so dependent on one attacking player.”