In the Armageddon, the 52-year old Anand recreated magic of old when he stunned Carlsen to post a win in 50 moves 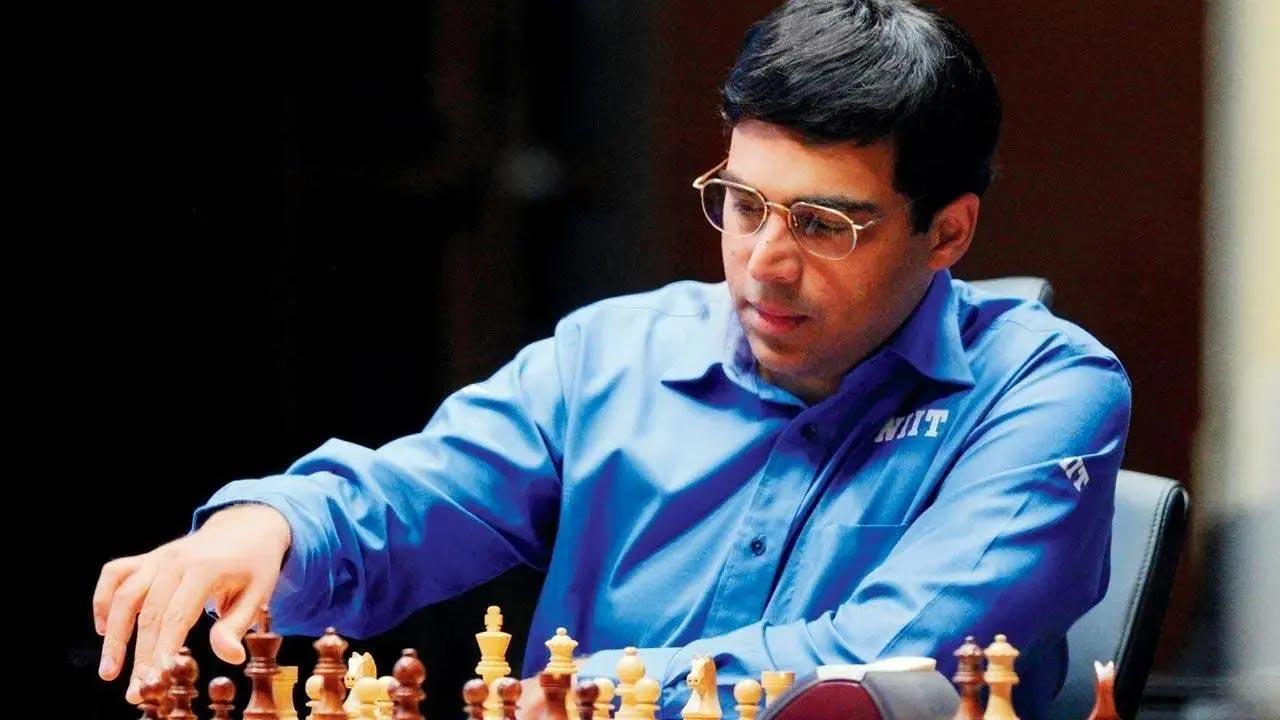 
Indian ace Viswanathan Anand returned to winning ways, upstaging world No.1 Magnus Carlsen in the fifth round of the Classical section early on Monday in the Norway Chess tournament to climb to the top spot. After defeating the Norwegian superstar in the Blitz event that preceded the Classical section, Anand claimed the victory in a thrilling Armageddon (sudden death game) after the regular match ended in a 40-move draw.

In the Armageddon, the 52-year old Anand recreated magic of old when he stunned Carlsen to post a win in 50 moves.

With 10 points in his kitty, the Indian GM leads the field with four more rounds to go in the prestigious tournament which features some of the best players in the sport. Anand had started the Classical section with three straight wins, beating Maxime Vachier-Lagrave (France), Veselin Topalov (Bulgaria) and Hao Wang (China) before American Wesley So ended his streak in the fourth round.

Carlsen lies in second spot with 9.5 points despite the loss to his long-time rival. So, who won the Blitz section earlier, shares third place with Shakhriyar Mamedyarov (Azerbaijan) on 8.5 points. In the fifth round, So went down to Mamedyarov via Armageddon.

There were wins for Anish Giri (the Netherlands) and Norway's Aryan Tari over Teimour Radjabov (Azerbaijan) and Hao Wang respectively in the fifth round. Frenchman Maxime Vachier-Lagrave won the sudden death game against veteran Veselin Topalov (Bulgaria) in the other match to improve his score to 7 points.

In the ongoing Norway Chess tournament, the players take part in an Armageddon (sudden death) in case of a draw in the classical game.

Next Story : Need to build competitive spirit amongst players: Koshyari