Sable does it once again!

Avinash Sable shatters his own 3,000m steeplechase record for the eighth time to finish fifth at Diamond League Meet 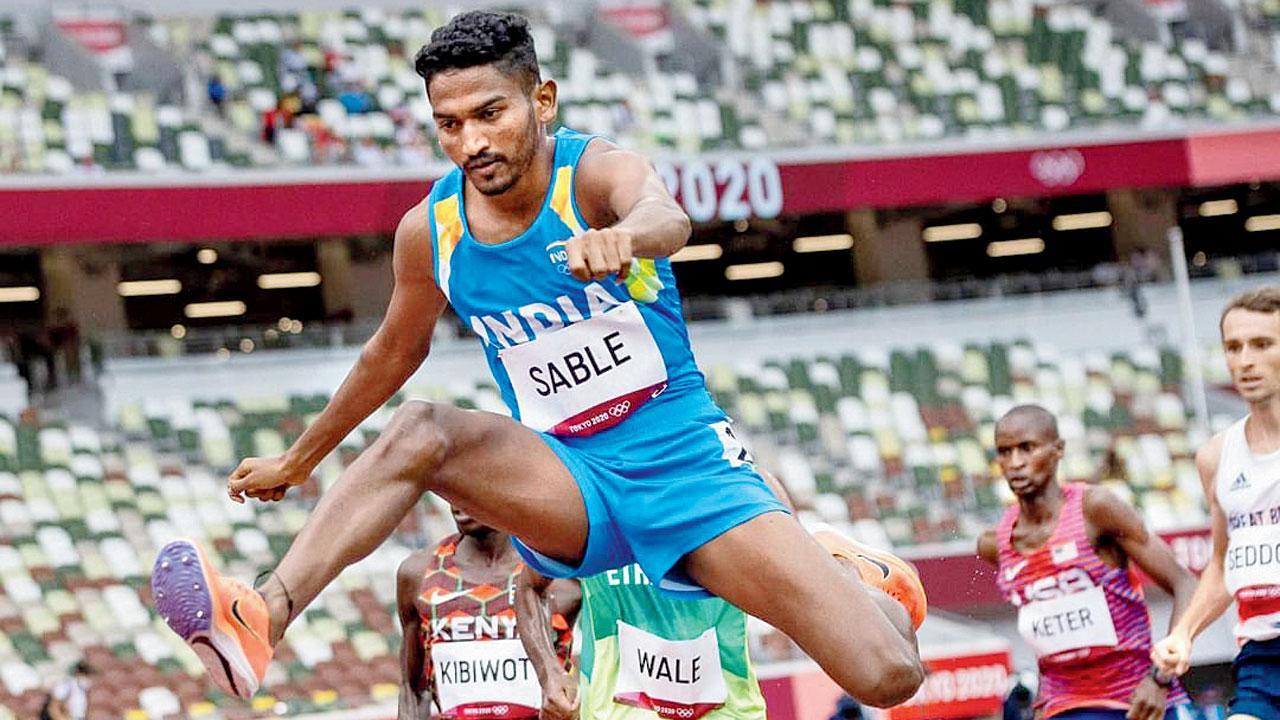 The army man from a humble family in the Beed district of Maharashtra clocked 8:12.48 in a high-quality field late on Sunday night to shave off more than three seconds than his own previous national record of 8:16.21 which he ran at the Indian Grand Prix in Thiruvananthapuram in March.

2016 Rio Olympics champion Conseslus Kipruto of Kenya was fourth in 8:12.47, a one- hundredth of the second ahead of Sable.

Sable, 27, however, finished ahead of Tokyo Olympics bronze medallist Benjamin Kigen of Kenya who ended at eighth with 8:17.32.

Sable is known for breaking his own 3,000m steeplechase national record multiple times. He first broke it in 2018 when he clocked 8:29.80 at the National Inter State championships to erase the then 37-year-old mark of 8:30.88 mark of Gopal Saini.