Following the complaint by the athlete, SAI has constituted a committee to investigate the matter which is being dealt with on priority and will be resolved shortly, the SAI statement said 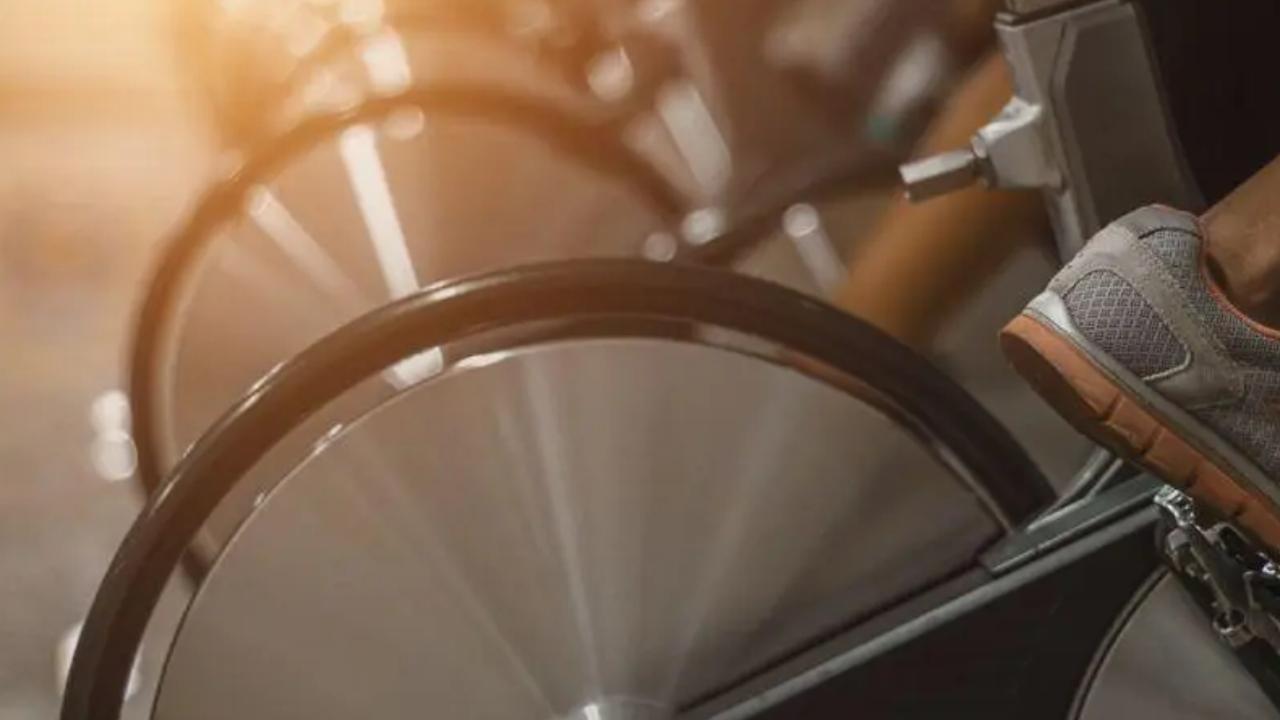 This picture has been used for representational purpose. Pic/istock


The Sports Authority of India (SAI) has initiated an investigation and the Cycling Federation of India (CFI) has extended full support to a female cyclist who has complained against the chief coach for alleged inappropriate behaviour during a foreign exposure camp in Slovenia.

"The Sports Authority of India has received a complaint from a cyclist of inappropriate behaviour by a coach during a foreign exposure camp in Slovenia. The coach was appointed on the recommendation of the Cycling Federation of India," SAI said in a statement on Monday.

"We have received a complaint...against the Chief coach (Sprint) of the Indian National team, Mr. R.K Sharma regarding inappropriate behaviour during the Training-cum-Competition Foreign exposure trip to Slovenia. This camp was the preparatory camp for Asian Track Cycling Championships which is scheduled at Delhi from 18-22 June 2022," the Cycling Federation said in its official statement.

"Following the complaint by the athlete, SAI has immediately brought her back to India to ensure her safety and has also constituted a committee to investigate the matter. The matter is being dealt with on priority and will be resolved shortly," the SAI statement said.

The rest of the players with coach R.K Sharma are coming back to India on June 14, 2022, the CFI informed.

The Federation also formed a committee with the Secretary-General Maninder Pal Singh, SS Sudeesh Kumar, President, Kerala Cycling, Dipali Nikam, chief coach of Maharashtra cycling Team and V.N Singh, Assistant Secretary, CFI, who met the complainant on Monday and assured her full support during the time SAI committee comes out with its findings and decision, the federation informed in its official statement.

Next Story : FIFA: We understand the sentiments of players