Maintaining the tempo, the makers are releasing the first song from the album, 'Ra Ra Rakkamma', featuring Jacqueline Fernandez 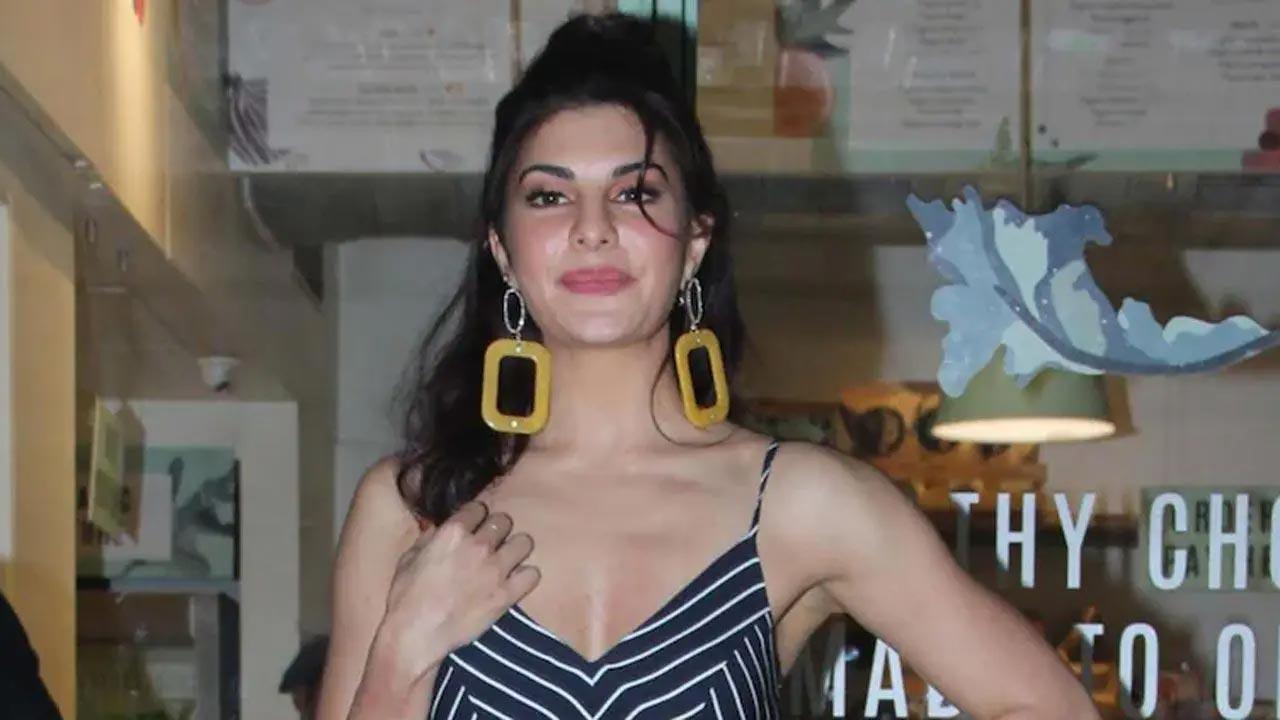 
Sandalwood star Kichcha Sudeep's pan-India 3D extravaganza 'Vikrant Rona' has been creating a buzz as the next big-ticket movie from the south.

Maintaining the tempo, the makers are releasing the first song from the album, 'Ra Ra Rakkamma', featuring Jacqueline Fernandez.

'Vikrant Rona' will introduce Jacqueline Fernandez as Gadang Rakkamma - The Queen Of Good Times in the first single to be released on Tuesday, May 23.

The song is sung by Sunidhi Chauhan and Nakash Aziz while it will get you to dance on its quirky beats and signature chorus to shout out in your party arena. It will bring a perfect blend of a party number with some amazing beats to dance on that will redefine the dance numbers ever encountered on the screen.

Starting Tuesday, for five days, the makers plan to release one language version of the song on each day.

Next Story : Playback singer Sangeetha Sajith passes away at 46 due to kidney-related ailments