'KGF Chapter 2' to stream on OTT from June 3

The movie starring Yash in the lead role will be available to stream in 5 languages-Kannada, Hindi, Tamil, Telugu and Malayalam in more than 240 countries and territories can stream from the comfort of their homes 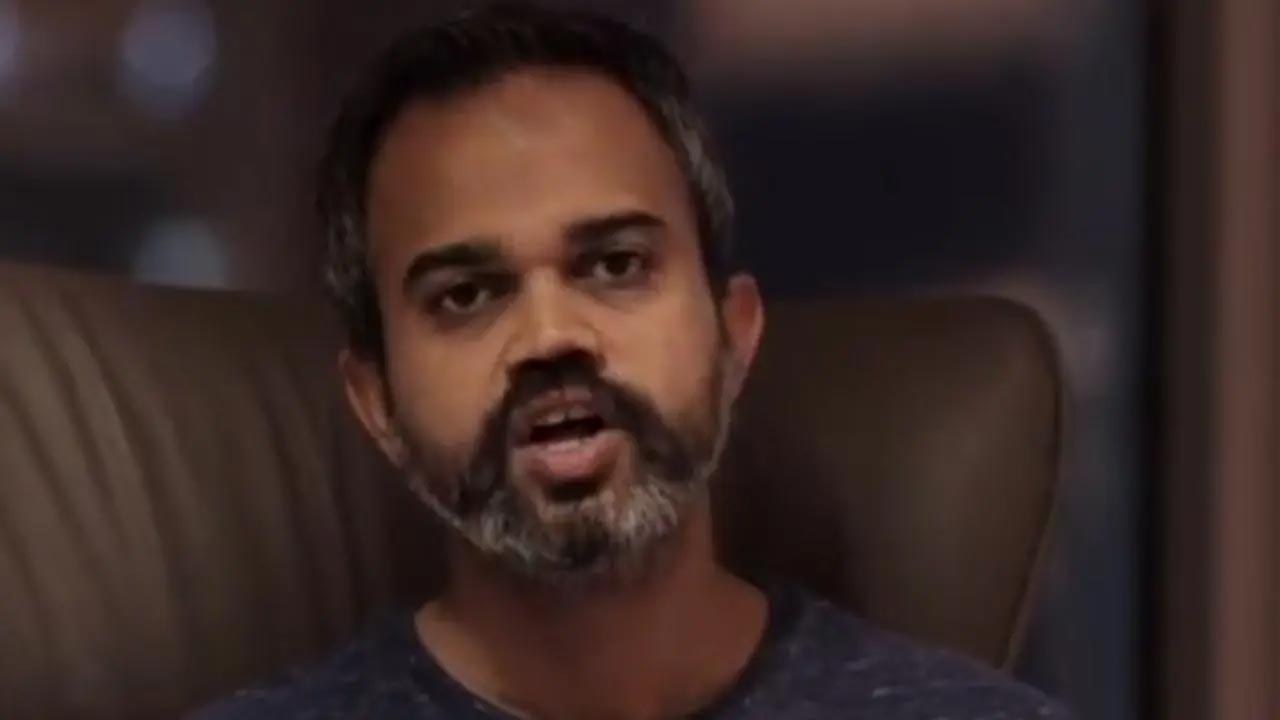 The movie starring Yash in the lead role will be available to stream in 5 languages-Kannada, Hindi, Tamil, Telugu and Malayalam in more than 240 countries and territories can stream from the comfort of their homes.

On Tuesday, Amazon Prime Video took to Twitter and shared a new trailer for the film, announcing that the viewers will be able to watch the action saga for free.

They wrote, "Join Rocky on his journey to rule the world!! #KGF2onPrime, streaming from June 3."

'K.G.F: Chapter 2' is a sequel to the 2018 film 'K.G.F: Chapter 1'. It follows Rocky, whose name is now feared throughout the blood-soaked Kolar Gold Fields. While his friends hold him in high regard, the government regards him as a danger to law and order. Rocky must face threats from all sides in order to maintain unrivalled dominance. He is a hero and the people of Narachi's saviour. In order to keep his vow to his mother, he must overcome several difficulties, including Adheera, Inayat Khalil, and Ramika Sen.