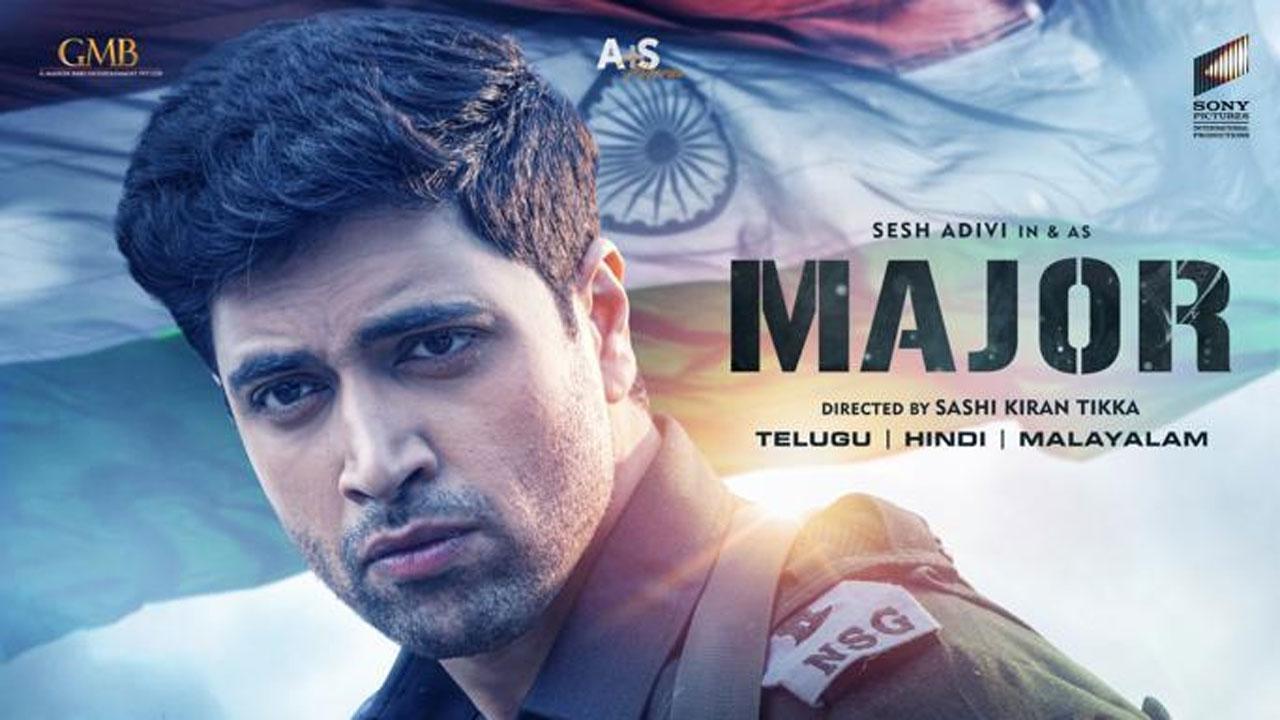 
Adivi Sesh's drama 'Major' released on June 3 along with Akshay Kumar's 'Samrat Prithviraj' and Kamal Haasan's 'Vikram'. It has witnessed a jump in its collections globally on day 2.

The south market usually takes a dip on Saturday but Major has triumphed with no drop on the second day. Hindi markets have shown significant growth of 37% earning 3.08cr GBOC over two days. More shows and cinemas of the film are getting added across all markets.

The film has earned Rs. 24.5cr global box office collection in two days. It is likely to witness good footfalls today too.

The team of 'Major' has unanimously received positive responses from audiences and critics so far.The film takes you through the inspirational journey of Major Sandeep Unnikrishnan, from his childhood to the tragic 26/11 Mumbai attacks, where he made the supreme sacrifice for the nation at the Taj Mahal Palace Hotel. His actions led to saving the lives of more than 100 guests at the hotel.

Next Story : Tight security in place for Nayanthara and Vignesh Shivan's wedding