Talking about the movie post the screening, Major Sandeep's father K. Unnikrishnan shared, "This film is such a beautiful reflection of Sandeep’s life that I forgot my sorrows watching the film." 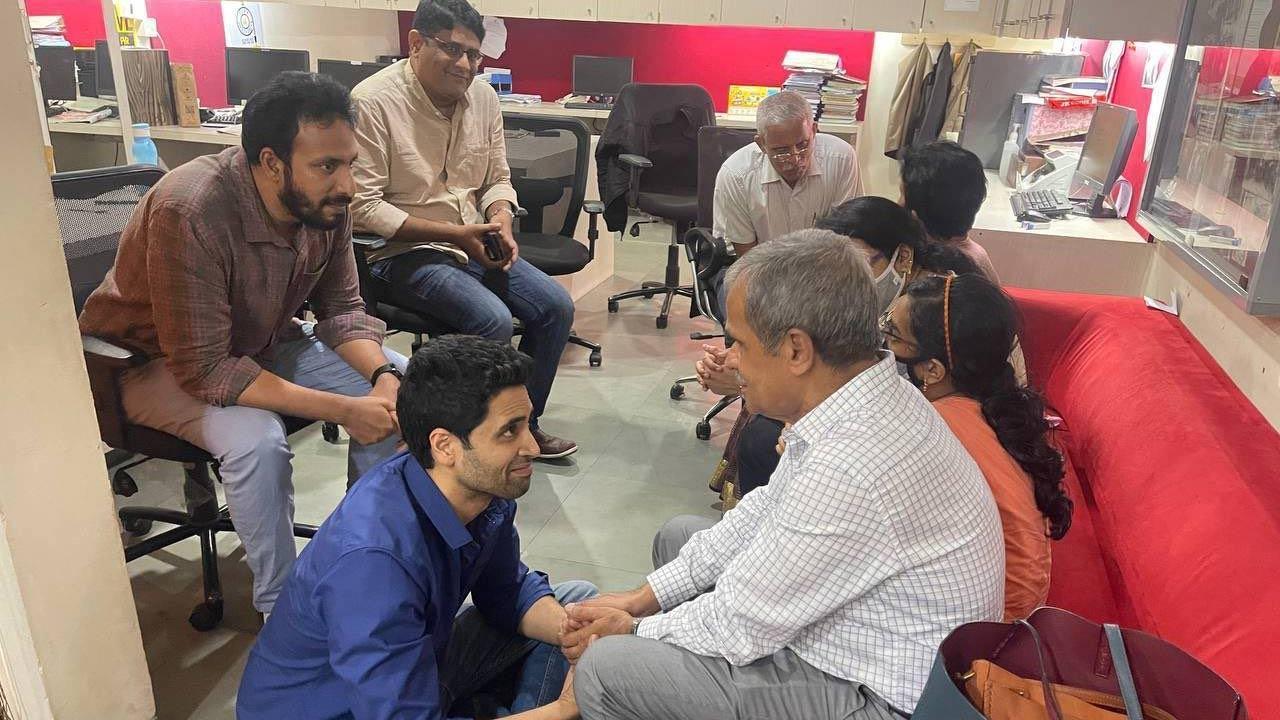 
The team of 'Major' has unanimously received positive responses from audiences and critics so far.The film takes you through the inspirational journey of Major Sandeep Unnikrishnan, from his childhood to the tragic 26/11 Mumbai attacks, where he made the supreme sacrifice for the nation at the Taj Mahal Palace Hotel. His actions led to saving the lives of more than 100 guests at the hotel.

Talking about the movie post the screening Major Sandeep's father K. Unnikrishnan shared, "This film is such a beautiful reflection of Sandeep’s life that I forgot my sorrows watching the film. It is an excellent and realistic depiction of his life, a heartfelt congratulations to the whole team as it’s not an easy task to make the film in multiple languages. Everyone thinks Sandeep went for this and sacrificed his life, but it's not like that, he has fought till his last breath and even after that. Even today he is motivating so many others. The entire team deserves good appreciation."

Produced by Sony Pictures International Productions in association with Mahesh Babu's GMB Entertainment and A+S Movies, Major is directed by Sashi Kiran Tikka, and stars Adivi Sesh, Sobhita Dhulipala, Saiee Manjrekar, Prakash Raj, Revathi and Murali Sharma. Watch the film in Hindi, Telugu or Malayalam at a theatre near you from today.

Next Story : This is how Prabhas wished 'KGF' and his 'Salaar' director Prashanth Neel on his birthday