The noted playback singer was active in Malayalam, Tamil, Kannada and Telugu movies. She has sung over 200 songs in the South Indian languages 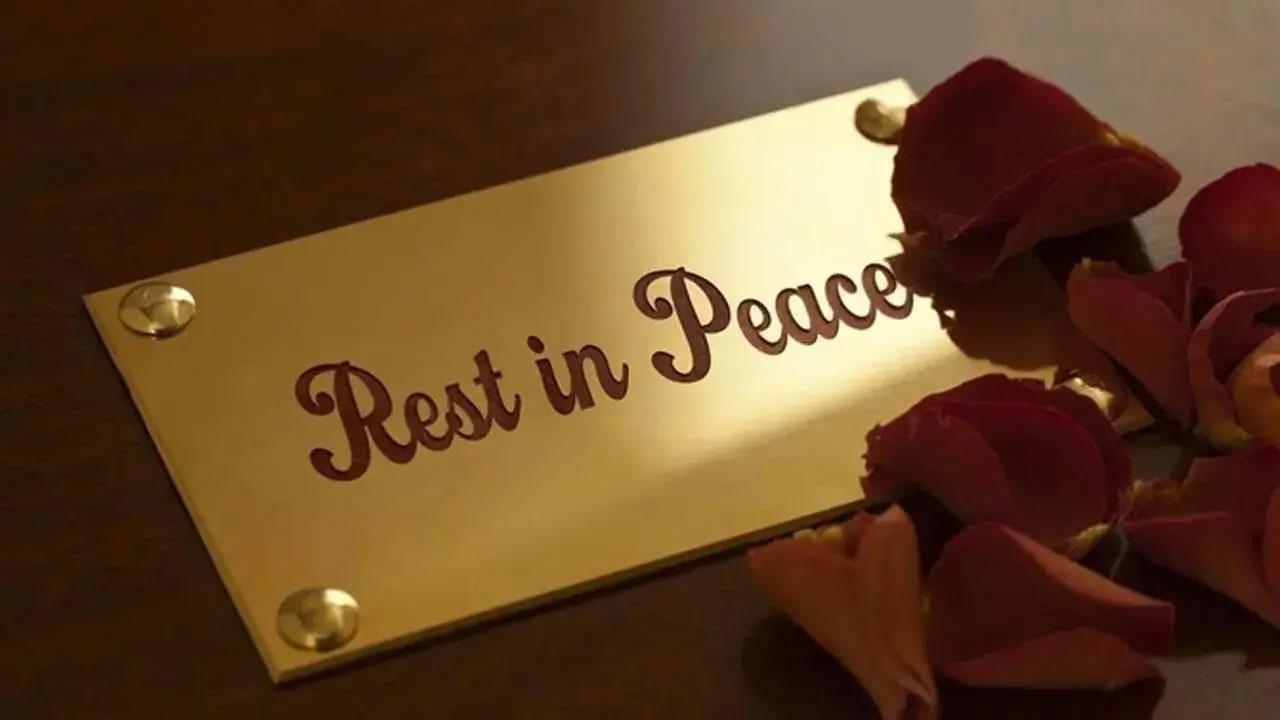 Sangeetha was undergoing treatment for kidney-related ailments for quite some time and passed away at her sister's residence. She was 46.

The noted playback singer was active in Malayalam, Tamil, Kannada and Telugu movies. She has sung over 200 songs in the South Indian languages.

Her song 'Thannerai Kathalikkuma...' in the Tamil movie 'Mr Romeo' composed by A.R. Rahman was a big hit.

The theme song for Prithviraj-starrer 'Kuruthi' was her last song in a Malayalam movie.

Her funeral will be held at Shanthikavadam public crematorium at Thycaud, Thiruvananthapuram on Sunday evening.

Next Story : Jacqueline Fernandez dazzles in her South Indian look post the release of 'RaRaRakkamma' song from 'Vikrant Rona'