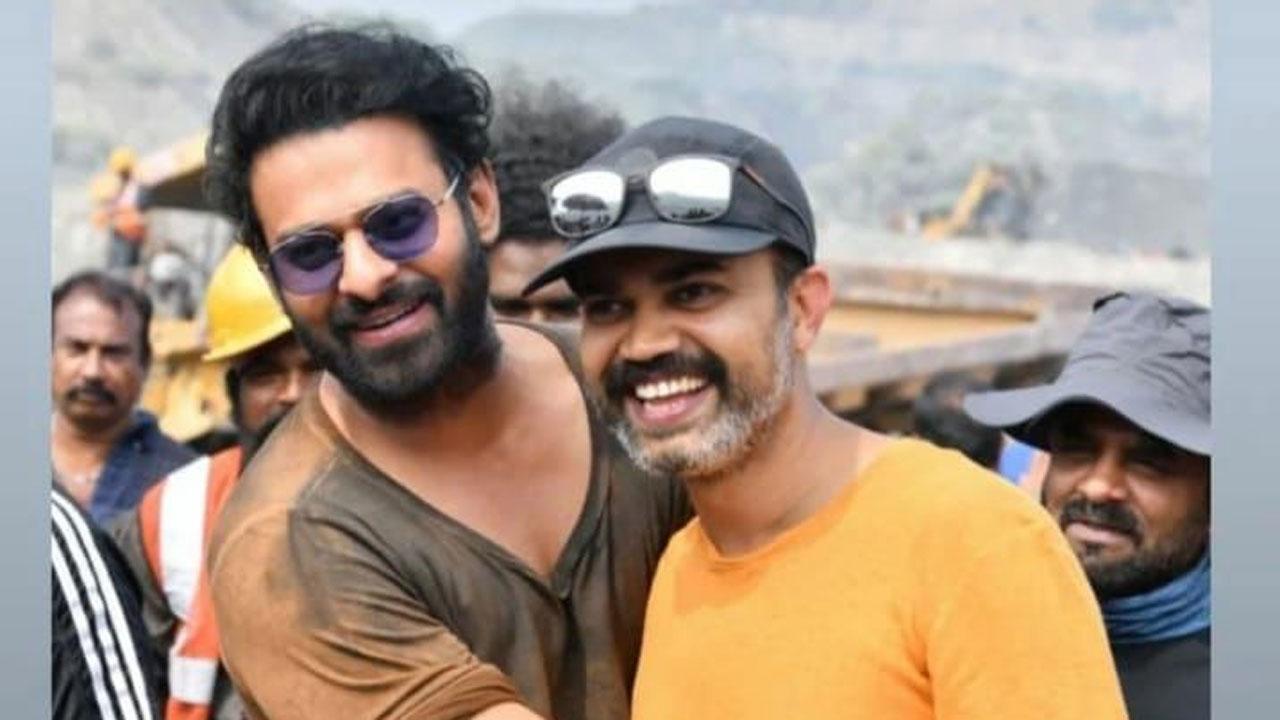 
'KGF' and ='Salaar' director Prashanth Neel celebrated his birthday birthday yesterday on June 4 and this is how Prabhas wished him on the special occasion.

Taking to his caption on Instagram story, the star composed, "Here's wishing a very Happy Birthday to you @prashanthneel! To happiness and success, always. See you soon! #Salaar." In the pic, Prabhas and Prashanth Neel can be seen having a happy moment.

When an actor is working on multiple projects at the same time, the demands of one can go against those of another. Ask Prabhas, who had to gain some extra kilos for director Nag Ashwin’s Project K. After recently finishing the second schedule of the film, which also stars Amitabh Bachchan and Deepika Padukone, the actor was to resume filming Salaar with director Prashanth Neel.

However, buzz from the south is that the KGF: Chapter 2 maker was not too pleased about the leading man’s excess weight. He conveyed to the actor that they will resume filming only when he has lost the extra kilos.  Last heard, Prabhas is training hard to achieve the desired result before he returns to Prashanth’s set.

Also Read: Have you heard? An upgrade for Prabhas’s next