Venkatesh, who is currently savouring the success of 'F3' has agreed to attend the event, so as to promote Kamal's highly anticipated action drama 'Vikram' 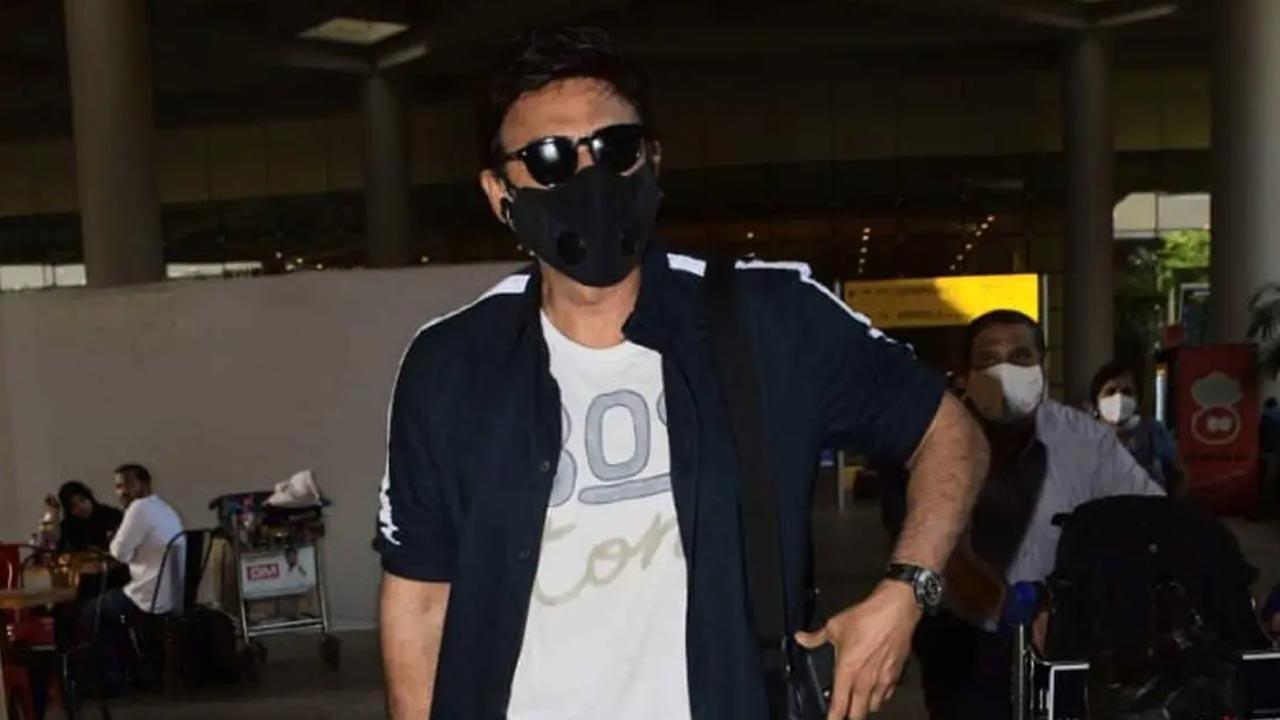 Venkatesh, who is currently savouring the success of 'F3' has agreed to attend the event, so as to promote Kamal's highly anticipated action drama 'Vikram'.

The makers are prepping for a star-studded event on Tuesday at Shilpakala Vedika in Hyderabad from 6 p.m. onwards. Kamal Haasan, Vijay Sethupathi, Fahadh Faasil, director Lokesh Kanagaraj, and others are among the stars who will be at the event to witness the gala.

'Vikram' is one of the most eagerly anticipated films in recent Kollywood history. The action entertainer is directed by Lokesh Kanagaraj and stars Kamal Haasan, Vijay Sethupathi, and Fahadh Faasil. Suriya Shivakumar will be seen in a cameo as well.

Next Story : 'KGF Chapter 2' to stream on OTT from June 3