Vignesh Shivan: On June 9, I will be getting married to the love of my life, Nayanthara 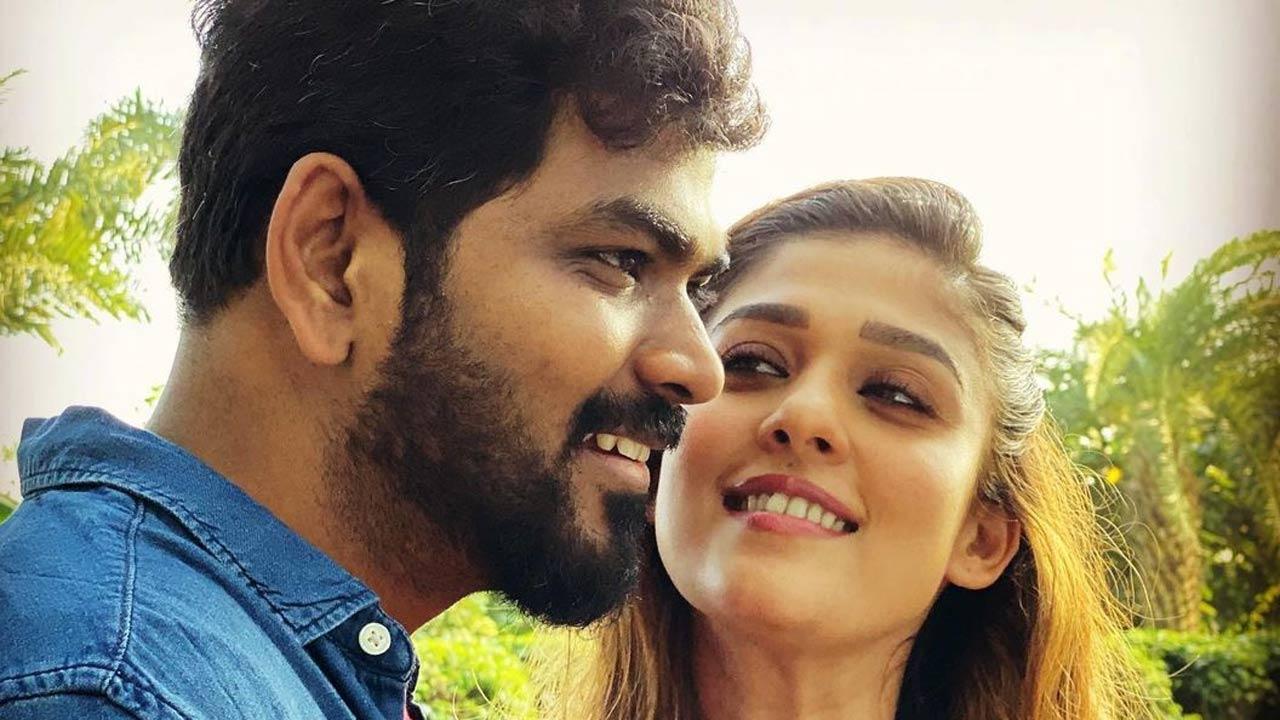 
Director Vignesh Shivan, who is to wed actress Nayanthara at a popular resort in Mahabalipuram on Thursday, said on Tuesday that they had originally planned to get married at Tirupati.

Talking to mediapersons ahead of his wedding, Vignesh Shivan, after making an official announcement about their wedding, said that they had to change the venue because of logistic issues.

The director, who thanked mediapersons for their support and encouragement in different stages of his career as a director, producer and lyric writer, said that he was moving to the next stage in his personal life as well.

Vignesh Shivan said, "I am moving to the next stage of my personal life. On June 9, I will be getting married to the love of my life, Nayanthara. It has been planned as an intimate event with only a small circle of family and friends attending.

"We had originally planned the wedding at Tirupati but there were logisitic issues," he said and pointed out that they chose this option because of practical difficulties.

The director disclosed that they would share photos of their wedding in the afternoon of June 9 and added that both Nayan and he would meet the media on June 11.

Also Read: INSIDE VIDEO: Vignesh Shivan lights up the sky with fireworks on Nayanthara's 37th birthday

Amid surge in Covid-19 cases, Maharashtra could bring back the mask mandate soon. What do you think?