‘Chitvan is maturing in his own weird way’

Set to return with Tripling 3 after three years, Amol Parashar discusses how the characters have evolved emotionally 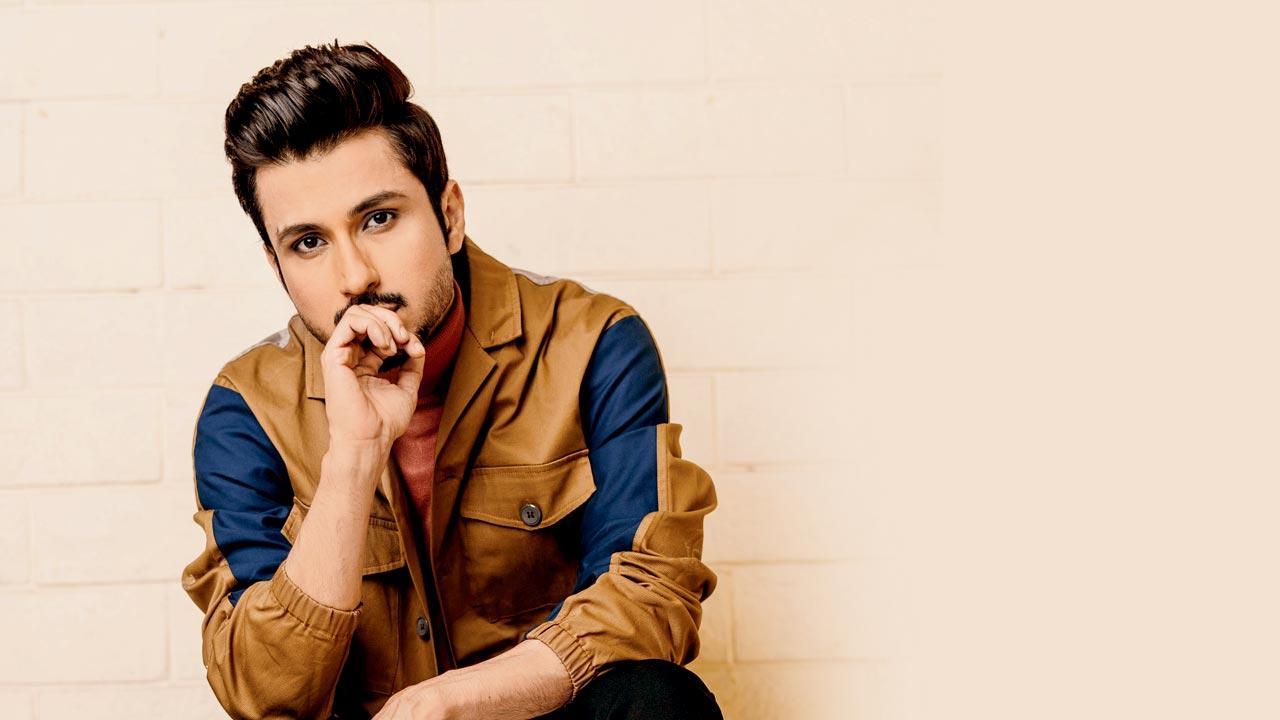 
Any Tripling fan will tell you that road trips with siblings became an instant addition to their bucket list after the series. Such is the charm of the Sumeet Vyas, Maanvi Gagroo and Amol Parashar-starrer. After the success of the first two seasons, the team has now announced the much-awaited third edition of the TVF offering. For a series that has been shot extensively across India, going from Sikkim to Gujarat, from Jaipur to Kolkata, we wonder where the upcoming instalment is shot. Parashar is in no mood to divulge details, as he teasingly says, “This time, we will be in the hills.”

In the past two outings, we have seen the three siblings – Vyas’s Chandan, Gagroo’s Chanchal and Parashar’s Chitvan – go from squabbling to cheering each other on and helping one another grow. Parashar promises that the characters have matured in the upcoming edition, while retaining their eccentricities that make them lovable. “People have a lot of expectations from Tripling. The idea is to meet some of those expectations, while giving them something new,” he says. The actor, who was seen in Sardar Udham (2021), adds that his character has undergone a distinct shift in the three years since the last instalment streamed. “With Chitvan, people have come to expect madness. He was different in season two compared to the first instalment. [Here], he is maturing, but in his own weird way. I have grown physically, mentally and emotionally as an actor. Similarly, Chitvan, while still exhibiting his usual traits, has evolved in his relationships.” 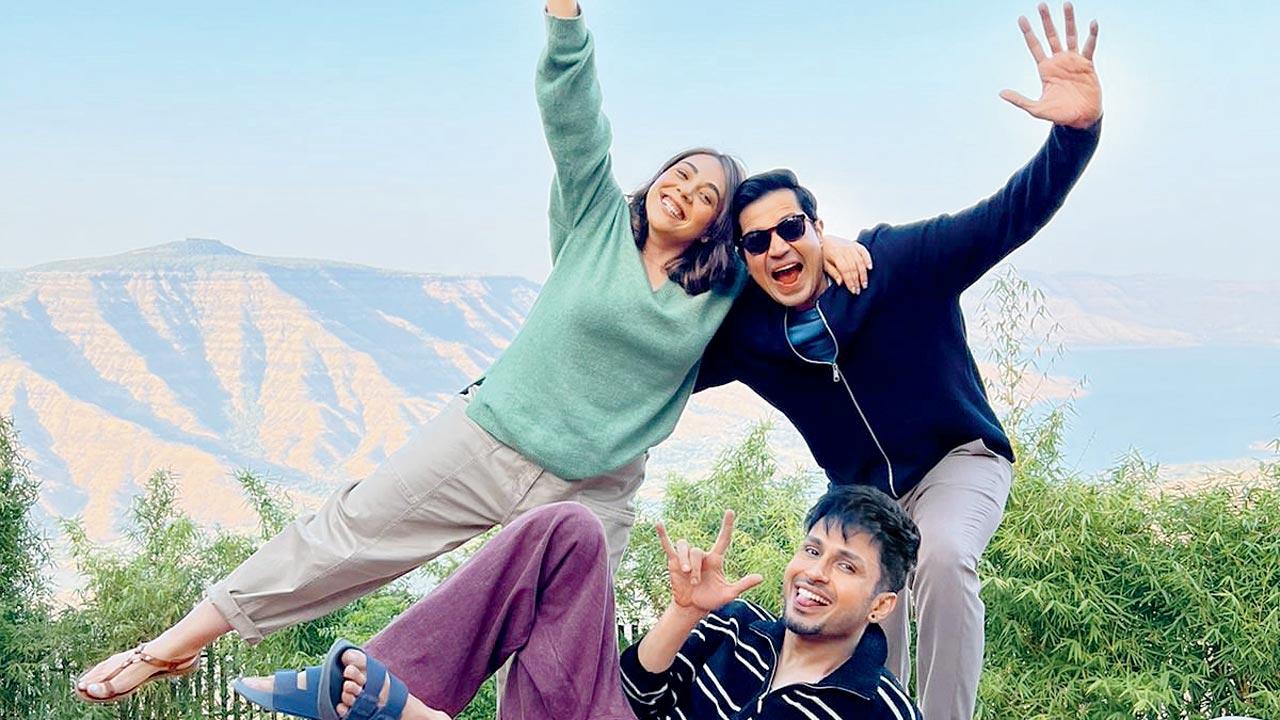 Parashar with Maanvi Gagroo and Sumeet Vyas in Tripling

While a successful series comes with a lot of pressure, the actor believes the biggest responsibility lies with writers Sumeet Vyas, Abbas Dalal, Gopal Tiwari, Chris George. “I didn’t get involved in the writing process. Sumeet and Arunabh took care of it. Often, they asked me to join their jamming sessions during the scripting stage, but I didn’t want to get into it.” That said, Parashar offered suggestions about his character while shooting. “Whenever I had a suggestion, I voiced my opinions.”

The 25-day shoot, conducted in early 2022, felt less like work, more like a happy reunion for the cast and crew. Hitting the road after the pandemic was blissful for Parashar, who says, “We were shooting together after three years. Life no longer gives you the luxury to chill and hang out too often [due to the pandemic]. But season three was our excuse to get everyone together and go on a road trip.”

Next Story : Embracing the love for felines