The just-launched one-and-a-half-minute trailer is a feast for the eyes as it's filled with loads of action and drama. A rap playing in the background makes it an edge-of-the-seat watch 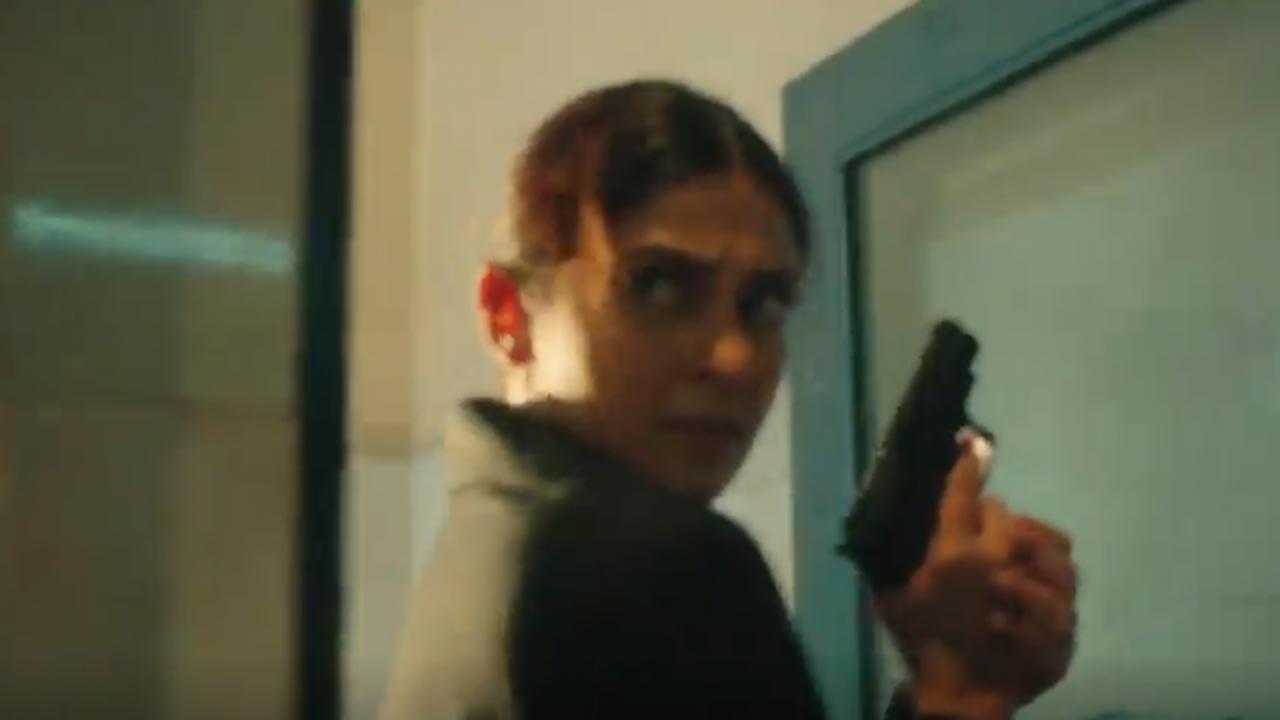 
Mark your calendar! Jennifer Winget is back to enthrall you with her role of Major Monica Mehra in the second season of 'Code M'.

On Friday, the makers unveiled the show's trailer on social media.

The just-launched one-and-a-half-minute trailer is a feast for the eyes as it's filled with loads of action and drama. A rap playing in the background makes it an edge-of-the-seat watch.

Jennifer's performance in the trailer has left netizens impressed.

"Amazing. Can't wait for it," another one wrote.

Helmed by Akshay Choubey, the upcoming season follows a fearless Monica Mehra as she gets tasked with investigating a case related to a vigilante organisation that hunts down and kills corrupt individuals who carry out the gruesome assassination of several officers from the Indian Army. However, with multiple failed attempts to conclude the probe, Monica finds herself in a predicament after she discovers that the key to all the mysteries lies in her past, which has been haunting her since her childhood.

Talking about reprising her character in 'Code M - Season 2', Jennifer said, "Code M was my OTT debut in 2020 and the first season was received so well, that there were no two ways about returning for a sequel. With the dearth and variety of content across platforms, there are also not too many shows where actresses get to play the hero. And to top it all, Code M revolves around the Indian army."

She added, "So, I am beyond thrilled that I get to play the brave and badass Major Monica Mehra once again. The upcoming season delves into Monica's journey after she separates from her husband. Entrusted with the responsibility of the Kargil Diwas event, Monica must chase after an assassin. During her quest to apprehend the culprit, a series of events unfold, which forms the core of the plot."

Tanuj Virwani and Swanand Kirkire are also a part of 'Code M' season 2, which will be out on Voot Select on 9th June. It is created by Ektaa R Kapoor and Shobha Kapoor, and produced by Jio Studios and Juggernaut Productions.