Cops go into overdrive before break

Sidharth-Rohit wrap up Mumbai leg of Indian Police Force with action scenes; to resume shoot in July in north India 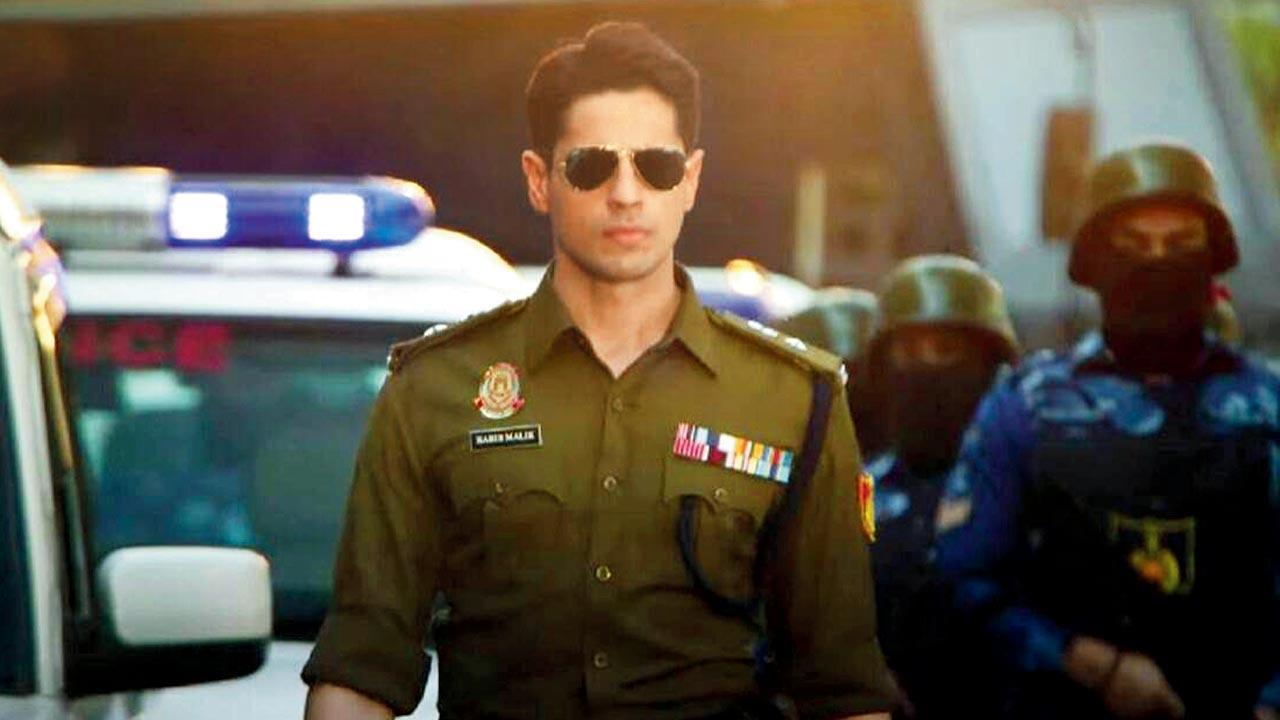 A still from the show’s teaser


There has been much intrigue around Rohit Shetty’s Indian Police Force ever since the filmmaker announced his maiden web series. Sidharth Malhotra, Shilpa Shetty Kundra and Vivek Oberoi have been busy filming the Amazon Prime Video offering in pockets of Mumbai since mid-April. It has now been learnt that the team concluded its Mumbai schedule yesterday, following a three-day shoot at a lounge in Parel. 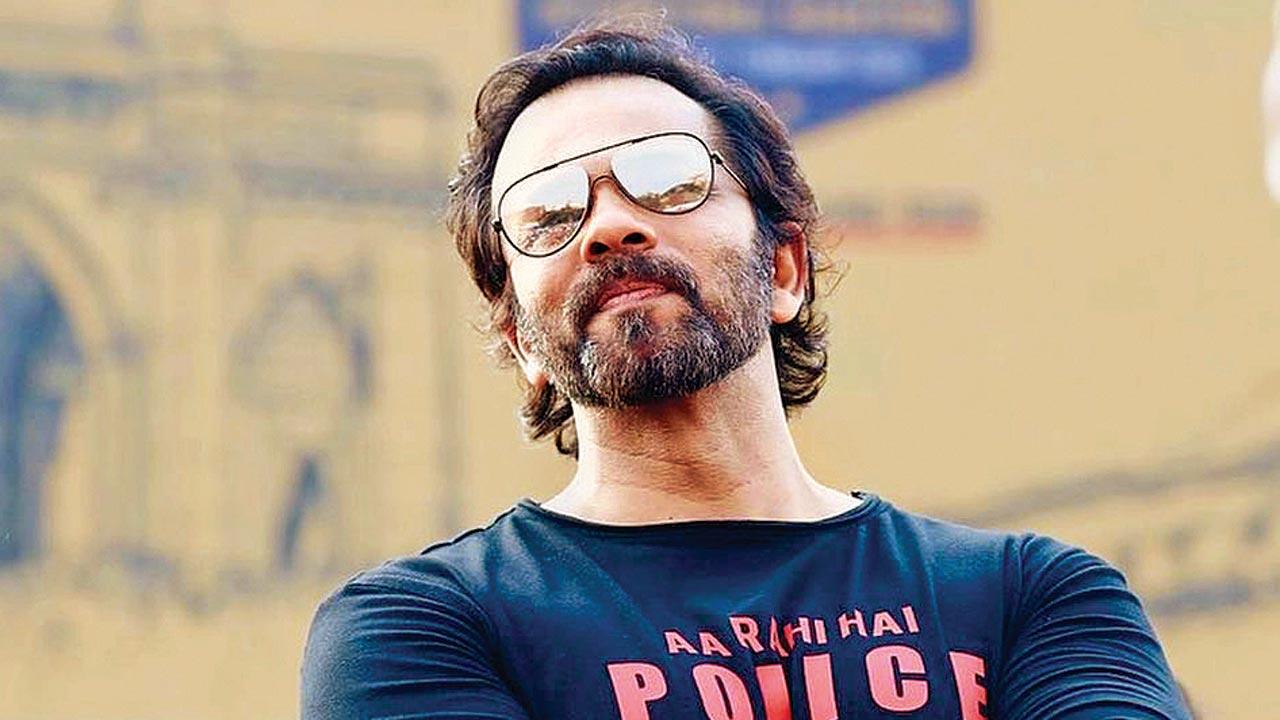 A source reveals, “Some high-octane combat sequences were shot over the past three days. Rohit has now called for a long break as he heads out to Cape Town to host the 12th season of Khatron Ke Khiladi.”

The filmmaker will be back by July, post which the cast and crew will resume work on the action drama. The source adds, “The production team will utilise the weeks in between to do the groundwork for the next two schedules. A long stint is being planned in north India, mostly Uttarakhand. Also, since Rohit considers Goa his good luck charm, he will conduct another schedule in the beach state, before calling it a wrap on the ambitious web series.”