Ankit Sharma is one of the most talented and well-known shipping executives, with a wealth of knowledge gathered over many years in the industry. He is the CEO and managing director of KCS Groups. 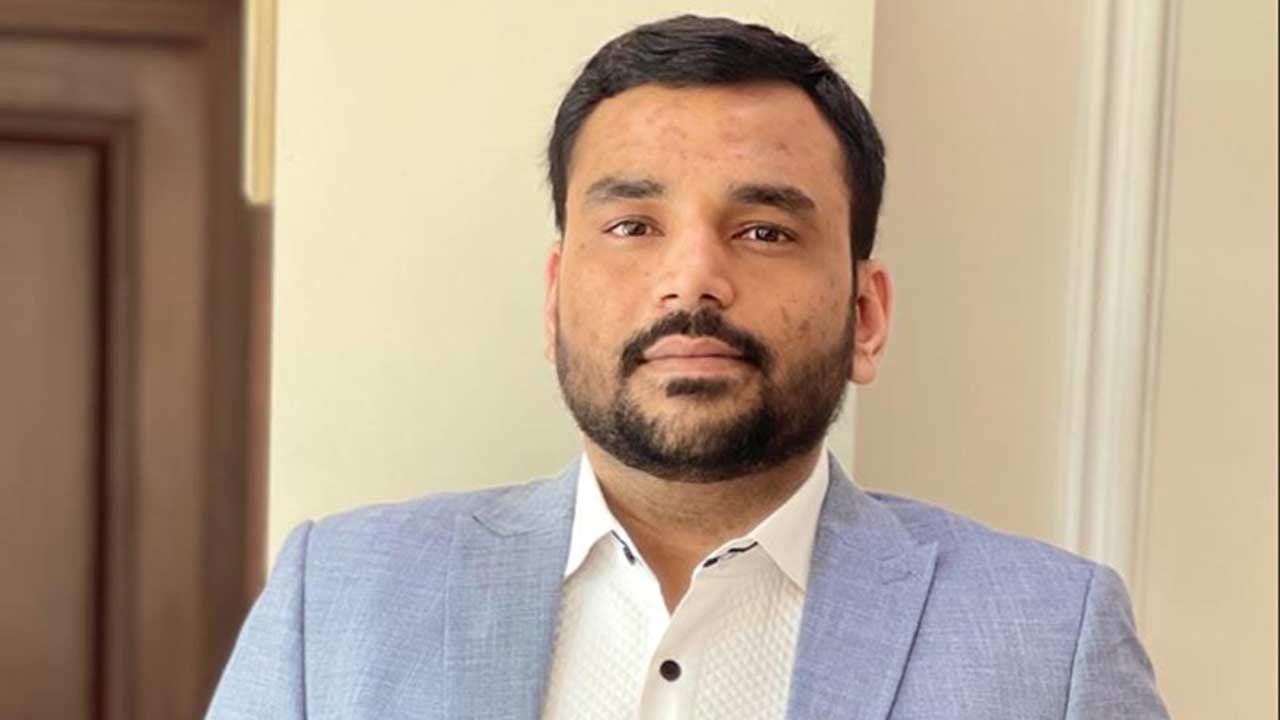 
In recent years, the shipping industry has seen immense growth. It has contributed to the success and profitability of international trade relations. India has a strategic location in the world’s shipping route. Seventy per cent of the trading values are handled by the Maritime transport. So, it is clear that the shipping industry plays a major role in our country’s growth and economy.

Ankit Sharma is one of the most talented and well-known shipping executives, with a wealth of knowledge gathered over many years in the industry. He is the CEO and managing director of KCS Groups. He received his B.Sc. in Nautical Science from Glasgow College of Nautical Sciences in England, UK, and his B.E. in Electrical Engineering from Manav Rachna University. He also holds an MCA U.K.-issued 2nd mate-FG/OOW licence. Ankit's management and leadership talents with strong company operations and strategy skills distinguish him as a complete professional in the area.

He takes very calculated risks, and this skill sets him apart from other leaders in the business. His experience in shipping, cargo inspection, and testing has only been increasing. His management skills are also on point. He leads a team of more than 3000+ employees in twelve locations in three different nations. Ankit has years of experience in this field. He has helped both small and medium-scale businesses to level up. He has great leadership qualities and is a goal-oriented boss. Being a leader, he has left no stone unturned. He is responsible for changing the fate of many underperforming departments.

Ankit has built excellent business strategies and created company objectives for both short and long–term targets easily attainable for the employees to keep them motivated. He knows only happy employees can keep the customers happy and satisfied. Also, Customer satisfaction is the primary aim of the company. Although the company headquarter is in New Delhi, it operates in more than eight countries. India, China, Russia, Singapore, Japan, South Africa, Indonesia are some of the countries where they function. The company has more than forty offices and connected laboratories. The company goes the extra mile to provide satisfactory results for its customers. Under Ankit’s guidance, the company has invested in upgrading its geographical network and enhancing its technical skills. Ankit has helped the company to increase its revenues to over 250% in just three years.

Ankit’s perfection and leadership qualities speak for his works.

Next Story : Nanda Tiwari - An inspiration to upcoming women entrepreneurs