North East India is really popular for its wildlife, landscape and culture. While there are some famous sightseeing spots, there are many others like the Kamakhya Temple in Guwahati, the Tawang Monastery in Tawang and the Dzukou Valley in Kohima that should also be on your bucket list 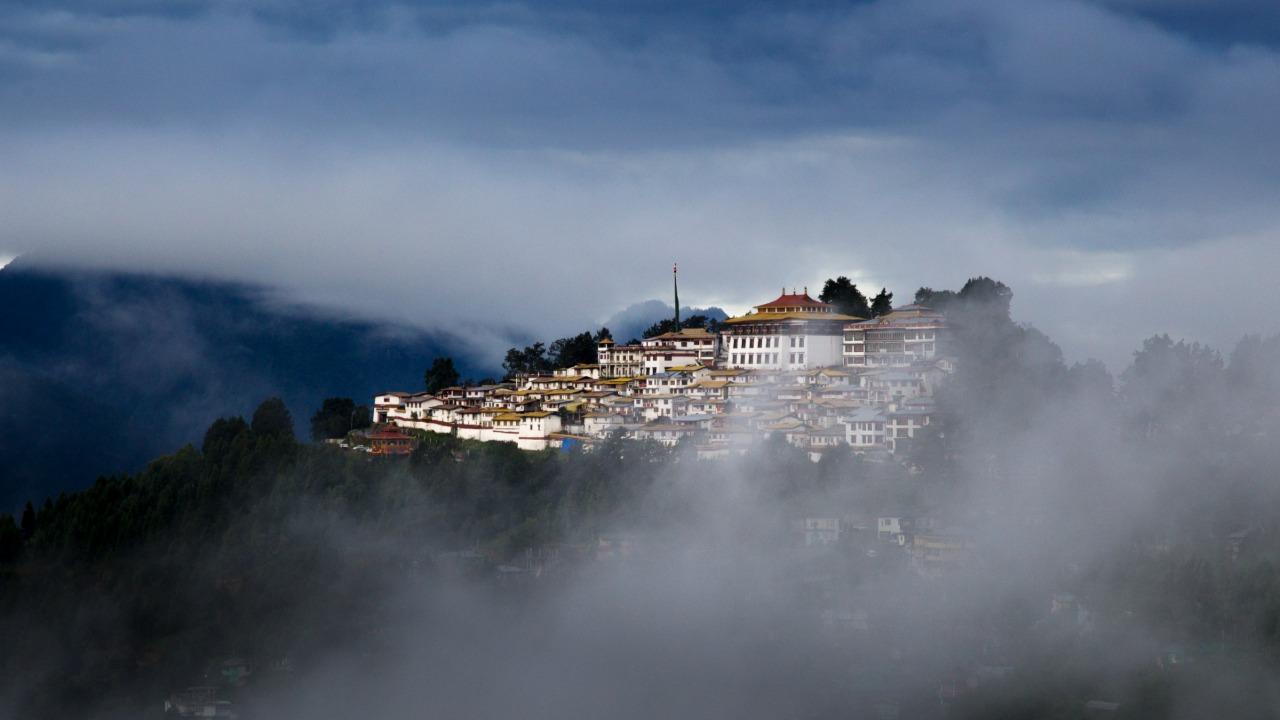 
North East India has everything that a tourist would want. A little adventure, amusement, culture, and heritage. This area has it all. All of the northeastern states, from Assam to Arunachal Pradesh, are blessed with nature's bounty, and anyone visiting the region for the first time is both excited and surprised to see such a diverse landscape.

However, there are a few destinations in the North East that have something unique to offer. It could be because of their wildlife, landscape, or culture, but each destination offers a unique experience.

Guwahati, Assam
Guwahati is the gateway to the Northeast, besides being one of the largest cities in this region. There are several opportunities for sightseeing in this city. The most prominent attractions of Guwahati are the Kamakhya Temple, Fancy Bazaar, Regional Science Center, Assam State Zoo and Accoland. There are also several gardens in the city where you can spend quality time with your friends and family.

Tawang, Arunachal Pradesh
What makes Tawang one of the most visited destinations in Northeast India is its resemblance to heaven if you know what heaven looks like. The smallest district of Arunachal Pradesh is home to several attractions, including Tawang Monastery, Nuranang Waterfalls, Taktsang Gompa, Pankang Teng Tso Lake and Jaswant Garh, among others.

Agartala, Tripura
Agartala is the second-largest city in the Northeast and has attracted a large number of tourists. It is one of India's fastest-growing cities and the third international internet getaway after Mumbai and Chennai. Ujjayanta Palace, Neermahal, and the Tripura Government Museum are among the magnificent monuments in Agartala. Other popular tourist destinations include Rose Valley Amusement Park, Dumboor Lake, and Sepahijala Wildlife Sanctuary, among many others.

Kohima, Nagaland
Nagaland's capital city, Kohima, is one of the most amazing cities to visit in Northeast India. Kohima is most well-known for hosting the annual Hornbill Festival in December, which attracts thousands of visitors each year. After sightseeing, you can go on a family trek to Dzukou Valley, which is about 20 km from Kohima.

Imphal, Manipur
Imphal, Manipur's capital city, is blessed with a beautiful landscape that will capture your heart at first sight. It is home to several tribes and is also the cultural capital of the state. For a tourist, there are several fascinating sights to explore. One of these is the Imphal Polo Ground, the oldest polo ground in the world. Imphal also hosts several events, like Lai Haraoba, the Kang Rath Yatra and Ningol Chakouba Festival, to name a few.

Mawsynram, Meghalaya
Mawsynram, about 56 kilometres from Shillong, is a tiny village in Meghalaya. Along with Cherrapunji, it is known for being the wettest place on Earth. It is said to receive nearly 11,872 mm (39ft) of rain per year! It is, however, a natural paradise, and visitors enjoy the fresh air, sliding slopes, and rolling green mountains.

Aizawl, Mizoram
Aizawl, Mizoram's capital and a breathtakingly beautiful hill city, offers the best sightseeing opportunities. In Aizawl, you will also come across the friendliest people in the entire Northeast. There is also scope for adventure, from paragliding to rafting.

A unique experience in Aizawl is meeting the world's largest family. Headed by Pu Ziona, who has 38 wives, 89 children and numerous grandchildren, this family has been registered by the Guinness Book of World Records.

Gangtok, Sikkim
Gangtok is the capital city of Sikkim, and its beauty justifies its status as one of the state's most important cities. Beautiful, exuberant, and adorned with clouds all over. Sikkim is endowed with the kind of cultural and historical significance that Gangtok adds to the state's pride. To catch breathtaking views of Mt. Kanchenjunga, you must fly to Gangtok while exploring Sikkim.

Next Story : Six historic bazaars in India you must visit!