With a dozen plot twists, Nabhya Theatre Group’s comical rendition of Laila and Majnun’s doomed love is bound to keep the audience in splits 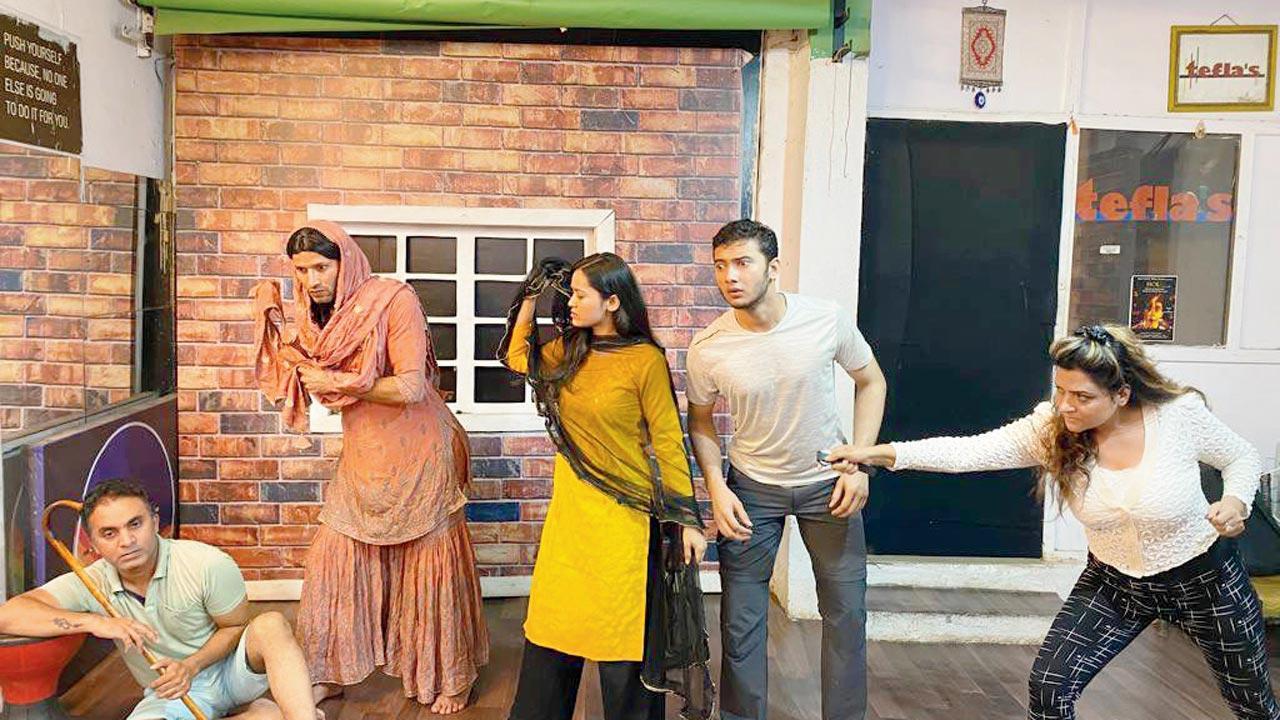 
When you think of doomed love, Romeo and Juliet typically comes to mind. But the all-consuming love story of Laila and Majnun predates William Shakespeare’s work. Passed down through oral storytelling traditions and anecdotes in Arabic culture, the plot was developed and written by Nezami Ganjawi, the 12th-century Persian poet. The story of Laila and Majnun’s love went on to inspire retellings and references in Persian, Arabic, Turkish and Hindi literature as well as films and art. Nabhya Theatre Group’s Dastaan-e-Laila, directed by its founder and theatrewala Vishaal Vashishtha, and co-directed by Sanjeev Pundir, is a modern and comical retelling of the classic love story set in the 21st century. While the writer of this version is unknown, Vashishtha shares that he first performed the play in 2017 in Delhi, and since then the plot has undergone updates and improvisations for a post-pandemic world. He says, “We want to ensure that people who spend this hour with us find an escape into another world of humour, love and plot twists. We want everyone to leave with a smile.” 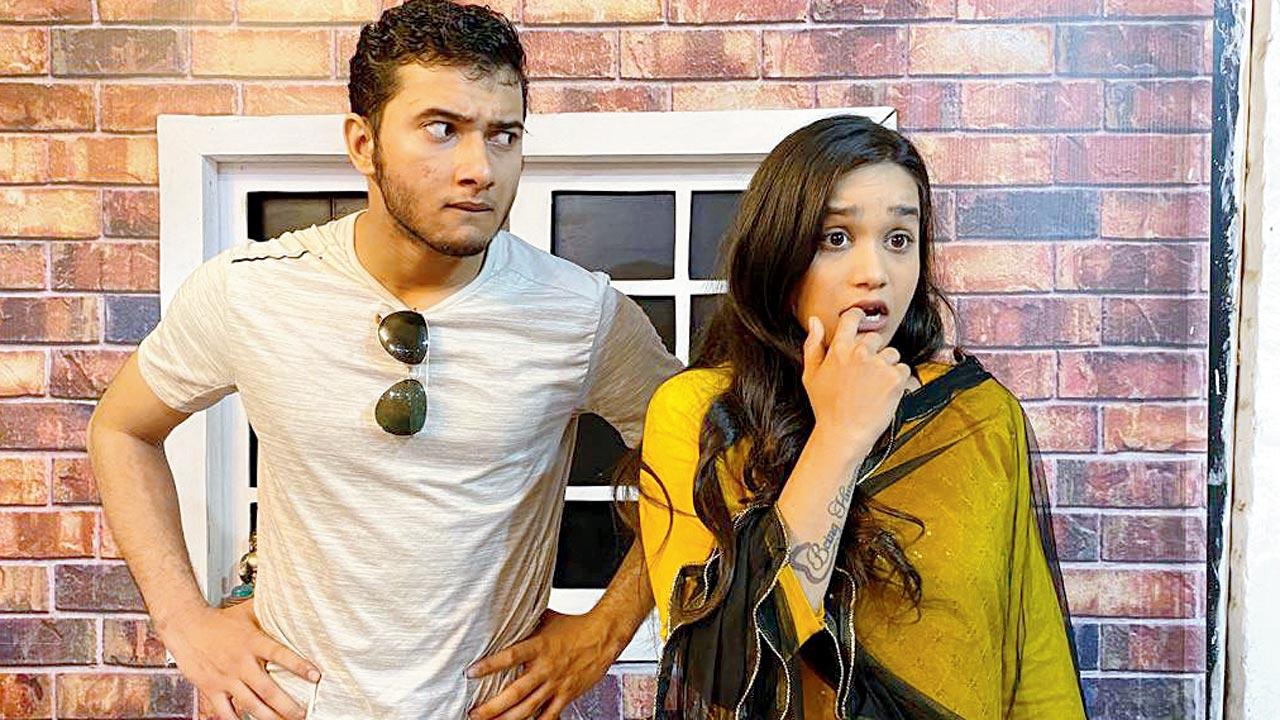 References to this classic tale are plenty, but here’s a refresher. Qays has lost his mind being in love with Laila and is nicknamed Majnun — which means possessed — but Laila’s parents aren’t keen on their daughter marrying someone who does not have his head on his shoulders. They’ve arranged for Laila to marry a better suitor. Laila is, however, devoted to Majnun. When she dies shortly after her marriage, the heartbroken Majnun visits her grave and also breathes his last. So, how does this plot receive a modern retelling? Mumbai-based Vashishtha explains, “Majnun has abandoned all aspects of life and revels in his love for Laila. But in this day and age, who can afford to do that? So it’s up to Laila to run the house. This is the beginning of her journey.” Filled with hilarious twists and turns, the audience traverses with Laila to where her path takes her, including society’s ironic doubts about her. The play brings out all the trouble that doomed love comes with through comedy. 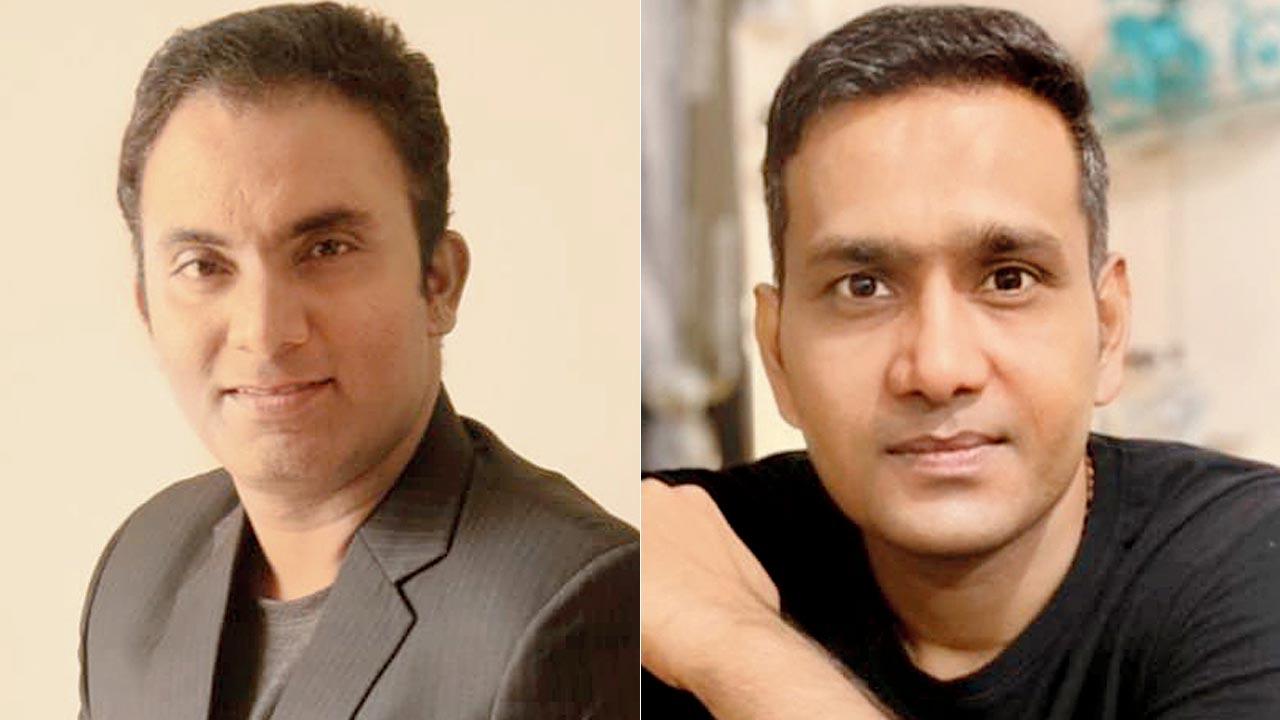 things to do in mumbai mumbai guide

Next Story : Mid-Day Mumbai Guide: Make The Most Of Thursday To Sunday