Loan apps case: Cops don’t help, what do we do, ask victims

Mumbai police chief Sanjay Pandey directed the police station to file FIRs, after a mid-day correspondent raised the issue during a meeting with him on June 1 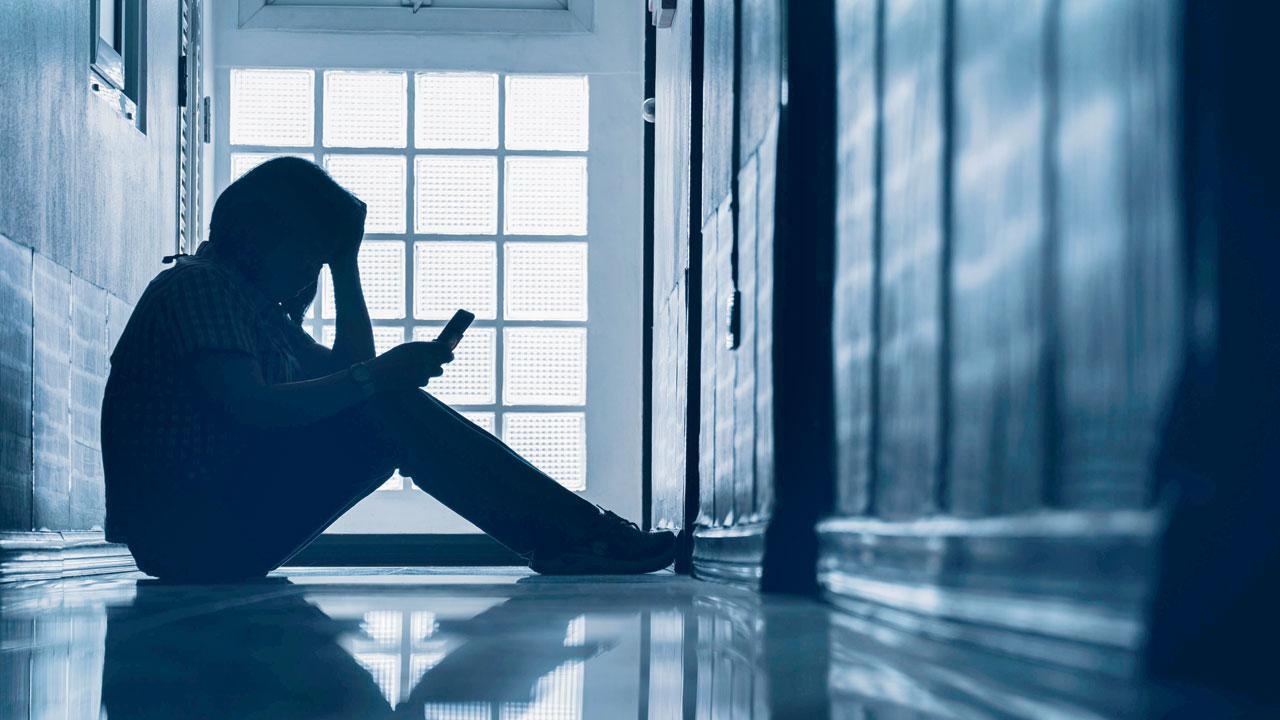 
The threat of rogue recovery agents of instant loan apps is alarmingly high across India, and Maharashtra is one of the worst affected states where borrowers have been driven to take their own lives. Yet, police are reluctant to register an FIR, despite the home minister’s clear instructions to do so.

The harassment, including circulating morphed photos of the victims, amounts to criminal offence, but police either file a non-cognisable (NC) offence or dissuade the victims from filing a complaint. Mumbai police chief Sanjay Pandey directed the police station to file FIRs, after a mid-day correspondent raised the issue during a meeting with him on June 1 evening.

After a series of reports on the issues, mid-day received a flood of messages on social media from the victims, asking for a solution, as their local police have refused to file an FIR. A 33-year-old SEO manager in digital marketing, residing in Santacruz East, approached Vakola police station to file a complaint, but instead of filing an FIR, police registered an NC offence on May 30.

“I took money from four loan apps, and the recovery agents started to harass me before the deadline for repayment. They have started circulating my photo among my contacts with an abusive message about the women at home. “It was a clear threat. But when I went to Vakola police station, the officer on duty said, ‘if you have taken out a loan, repay them’. I told the officer that I was ready to repay, but it’s not the way to recover the loan. I went to the police station for action, not preaching,” he said.

“When I insisted him to register an FIR, the officer said ‘jo sahi dhara lagegi, laga denge’. He handed me a piece of paper, which others later told me was an NC,” he added. A 27-year-old student from Byculla fears the loan recovery agents would knock on their doors now, and her uncle, with whom she lives, will throw her out. “I had only downloaded a mobile app, which I deleted immediately. I did not even apply for a loan, but the recovery agents have been harassing me. I am using another mobile number now,” she said.

“I went to the Byculla police station with a written complaint, but the police did not register an FIR. They only stamped my complaint. What will I do if the recovery agents come knocking on my door? I am a student and if my local guardian comes to know about this mess, I will be in big trouble,” she added. A 25-year-old delivery executive from Nagpada had borrowed from one of the loan apps, and after being chased by recovery agents, he approached the local police.

“Nagpada police told me to post a message on Facebook and WhatsApp, saying ‘if you get any message with my photo from an unknown number, please don’t pay attention to it’. When I asked them ‘if this was a solution’, they said, ‘the recovery agents are based in different states and it is not possible to catch them’. They said if I stop responding to the calls, recovery agents would stop harassing me after a month or so.”

A 42-year-old PR professional approached Nalasopara police station on May 27, but police did not register an FIR but promised to help. “When I was at the police station, a loan recovery agent called me. A police officer answered the call as me and the caller hailed abuses. After disconnecting the call, the officer told me that the accused will be arrested. But I don’t know how, as an FIR has not been registered. They have only stamped my complaint letter and handed me over the receipt,” he said. He had taken the loan for his mother’s medical expenses.

A 33-year-old banker cannot face her husband and her in-laws at home and does not meet her friends anymore, as the recovery agents circulated her morphed photos among her contacts on WhatsApp. “I approached Khadakpada police station in the first week of May, but the police did nothing. The officers suggested that I approach Mahatma Phule Chowk police station. I went there but they did not file an FIR.”

She had borrowed money from three apps, owing to a financial crisis. “I made a huge blunder. I am scared for my two children whose photos were stored in the phone. I don’t know what to do now, I have uninstalled WhatsApp and am missing important official announcements made every night to plan for the next day,” the banker said.

Another banker, 35, has repaid Rs 7 lakh, way more than what he borrowed last year. “I had taken a loan of Rs 1.5 lakh from different apps. But their rate of interest was so high that I ended up paying Rs 7 lakh.” “I had to sell my wife’s jewellery to repay them. Yet, I am getting calls from the recovery agents. I visited the Cyber Cell in Thane for an FIR, but the police did nothing,” he said.