In April 2019, the body of a nine-year-old girl was found in a septic tank hours after she had gone missing from near her house in suburban Juhu 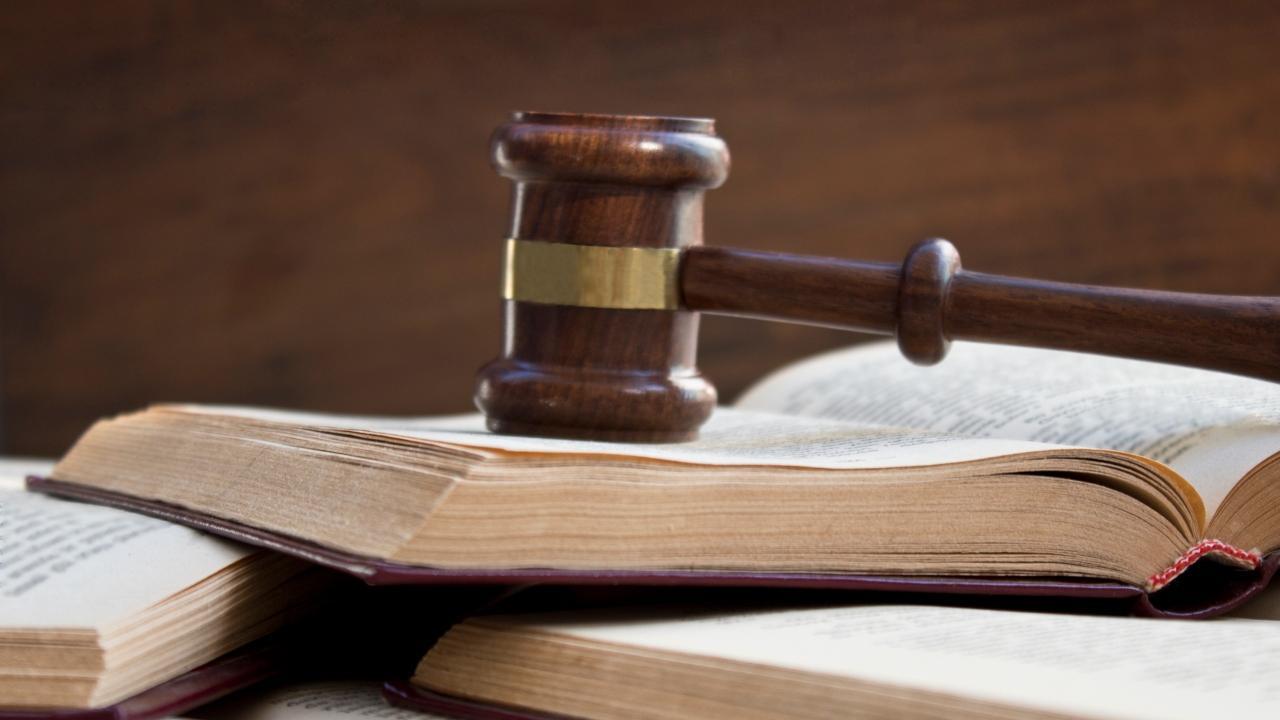 
A day after 45-year-old accused, Mohan Kathwaru Chauhan was awarded the death penalty in connection with the Sakinaka rape-murder case, A special Protection of Children from Sexual Offences (POCSO) court on Friday pronounced a death penalty to the accused Vadivel aka Gundappa Chinna Tambi Devendra (33) in connection with the rape and murder of a 9-year-old girl in April 2019 in Juhu area of Mumbai.

Speaking to mid-day.com, the investigation officer of the case, Inspector Ashok Sawant now retired, recalled, "We worked under high pressure on this case, there were regular protests by thousands of people at Juhu police station until the case was solved. It is a welcome judgement."

Sawant added, "Initially the minor girl (victim) had gone missing and the police had registered a kidnapping case. While investigating the matter, my team came across two-three witnesses who had seen Devendra walking with the girl who had gone to bring tea for her mother on April 4, 2019. Two days later, on April 6, we arrested Devendra who confessed to the crime and even showed us the crime scene and the septic tank where the victim's body was dumped."

Speaking about the investigations that helped bring  Devendra to justice, Sawant said, "We recovered a CCTV footage in which he was seen walking with the girl, holding her hand, this was an important clue to establish the evidence against him. Later we recovered his and the victim's blood-stained clothes. Scanning his previous records we also found that only about eight months before the crime, Devendra had been released from prison. During his sustained interrogations, he also confessed about killing the girl and dumping her body. With this judgement, it is a clear message that you will reach your fate if such crimes are committed."

The then senior police inspector PS Wavhal who monetered the investigations of the entire case told mid-day.com, "punishment to the accused in such crimes is the goal and we achieved. It was the hard work of the entire investigation team that have showed the results."

In April 2019, the body of a nine-year-old girl was found in a septic tank hours after she had gone missing from near her house in suburban Juhu. Capital punishment was being given to Vadivel Devendra, the accused, as "reformation is impossible", said judge H C Shende in the order. He was found guilty by the court earlier this week for rape and murder under the IPC, and offences under the POCSO Act.

In 2013, he was sentenced to seven years in jail for sexually assaulting a minor in the same area, but was granted premature release after five years.
Arguing on the quantum of punishment, special public prosecutor Vaibhav Bagade had on Thursday submitted that the repeat offence showed that there was no scope of reformation.

Defence lawyer Sunanda Nandewar, on the other hand, argued that there was no direct evidence against him, and the case did not fall under the 'rarest of the rare' category, hence death penalty should not be imposed.