The elder brother claimed their mother was stopping them from progressing and marrying his lover; he has been nabbed along with his minor brother and girlfriend 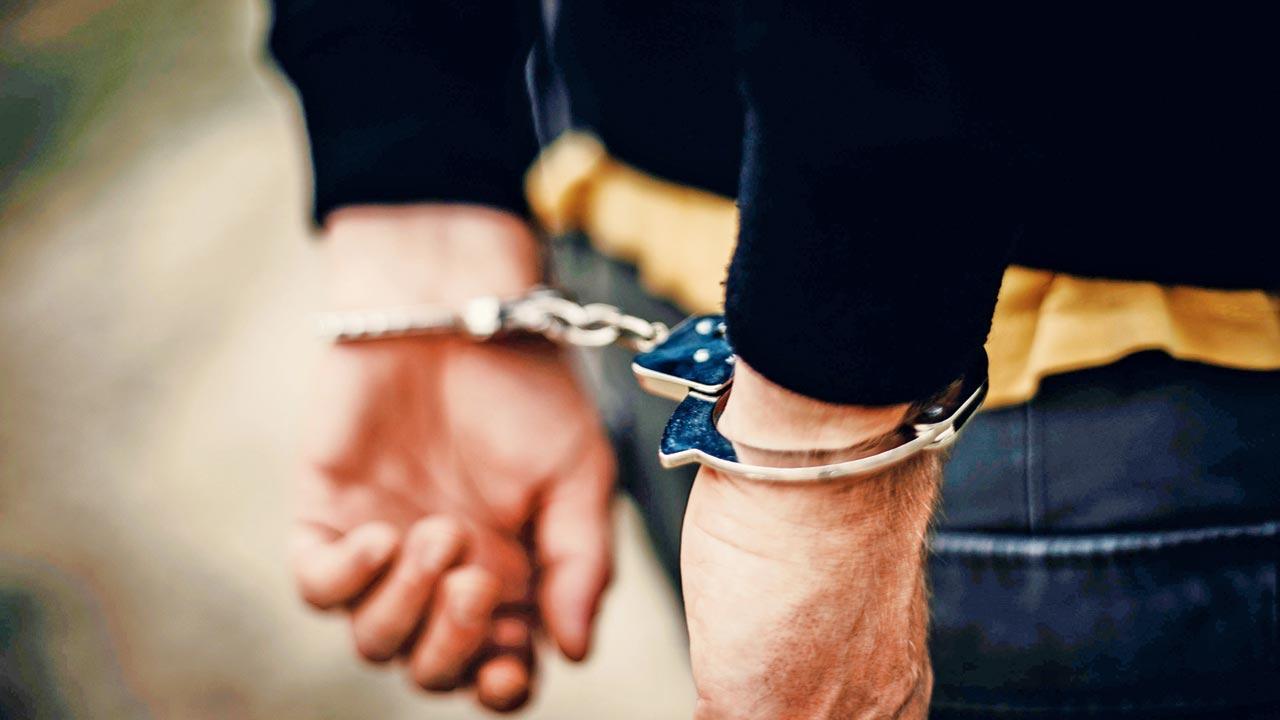 The elder brother and his lover have been arrested while his minor brother has been detained. Representation pic


Two brothers from Wadala, aged 25 and 15, and the elder brother’s girlfriend killed the duo’s mother on the suspicion that she was doing black magic to hinder their progress and stop her elder son from marrying his lover. All three accused were apprehended by the Wadala police on Saturday.

The victim has been identified as Nirmala Thakur, 42, while the accused are her eldest son Akshay, her minor son and Akshay’s girlfriend Komal Boilkar, 22.

According to Wadala police, the incident took place around 6 am on Saturday. “Both brothers went out and came back with the female accused, following which an argument ensued with their mother. The accused then attacked Thakur with a sickle,” a police officer said. All three of them then fled the spot.

After police arrived at the spot, they suspected the involvement of family members and got in touch with them, including Thakur’s husband who was working the night shift. Both the brothers claimed that they were in Lonavala at the time of the murder.

However, when police officers checked CCTV footage from the area, they saw the duo and a woman in the area around the time of the murder. “We examined their call data records and found that they were in Wadala,” a police officer said.

Cops then called them and questioned them, during which they confessed to the murder. Akshay, in his statement to the police, claimed Thakur was doing black magic on them. He added that he was unable to marry Komal due to her black magic. He added that he told his minor brother that he met with an accident and had to undergo surgery due to the black magic and managed to convince him to take part in murdering their mother.