Mumbai: Dismissed constable who found a career in crime, arrested

Uttam More even made use of his police ID to threaten people; the cops say he has previously targetted people in Dahisar, Kandivli and Borivli 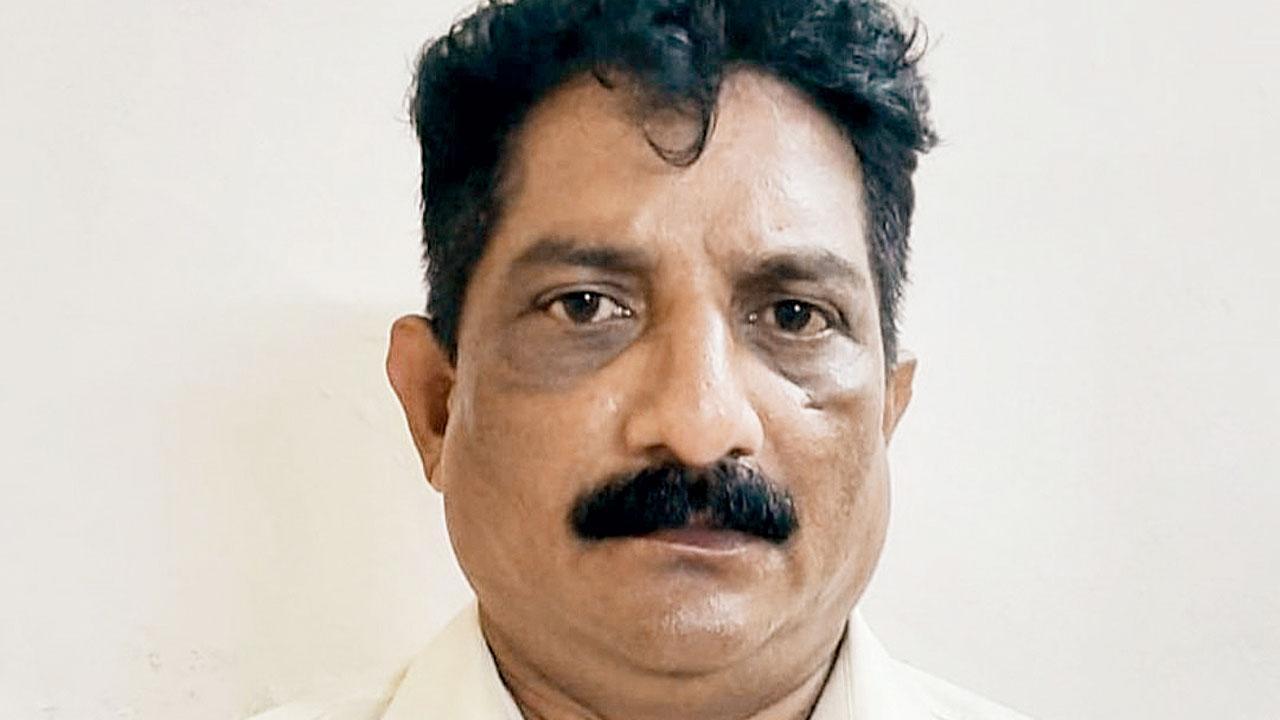 Uttam More was arrested in Borivli


A dismissed police constable was arrested by Unit 12 of the crime branch on Friday for extorting money from people. The Crime Branch found a police ID card in his possession that he used to threaten people with. The police said the accused has looted many people in the past in Dahisar, Kandivli and Borivli and also taken gold jewellery and valuables from some.

The accused was identified as Uttam Keshav More, 50, a resident of Dombivli. He had been dismissed from the police department in 2005. According to the police, on May 28 More asked for gutkha at a Dahisar pan tapri. The shop owner gave him a packet. Then More showed his police ID card and threatened the shop owner with arrest. The police said he then dragged the pan shop owner to the side of the road, checked all his pockets and found R4,500 which he took. He then dragged him to an ATM and asked him to withdraw R10,000, which More also took before leaving.

Speaking to mid-day, Inspector Mahesh Togarwad of Unit 12 crime branch said, “After registering a case when the shop owner complained, we checked CCTV cameras of the area and identified the accused. We found he had been dismissed from the police department in 2005. Constable More joined the Railway police and was transferred to the Nagpada police but due to absences he was dismissed from the department.”

“We laid a trap at Borivli where he extorted and threatened people every day, and caught him red-handed. We also seized a mobile phone and an ID card of the police which he used to threaten people. We also recovered some cash from him. During the interrogation, More revealed that he had extorted many people in the past on the pretext of registering an FIR and arresting them. We also found that he also extorted gold jewellery from a woman. We handed over the accused to the Dahisar police,” PI Togarwad further said. The police said More had submitted his original ID card when he was dismissed, but had created a duplicate of it which he used to threaten people. The Dahisar police registered the case under IPC Section 392 (punishment for robbery) and arrested  More on Friday.