The officials recovered a total of 64 capsules from her body, which contained 535 grams of heroin and 175 grams of cocaine 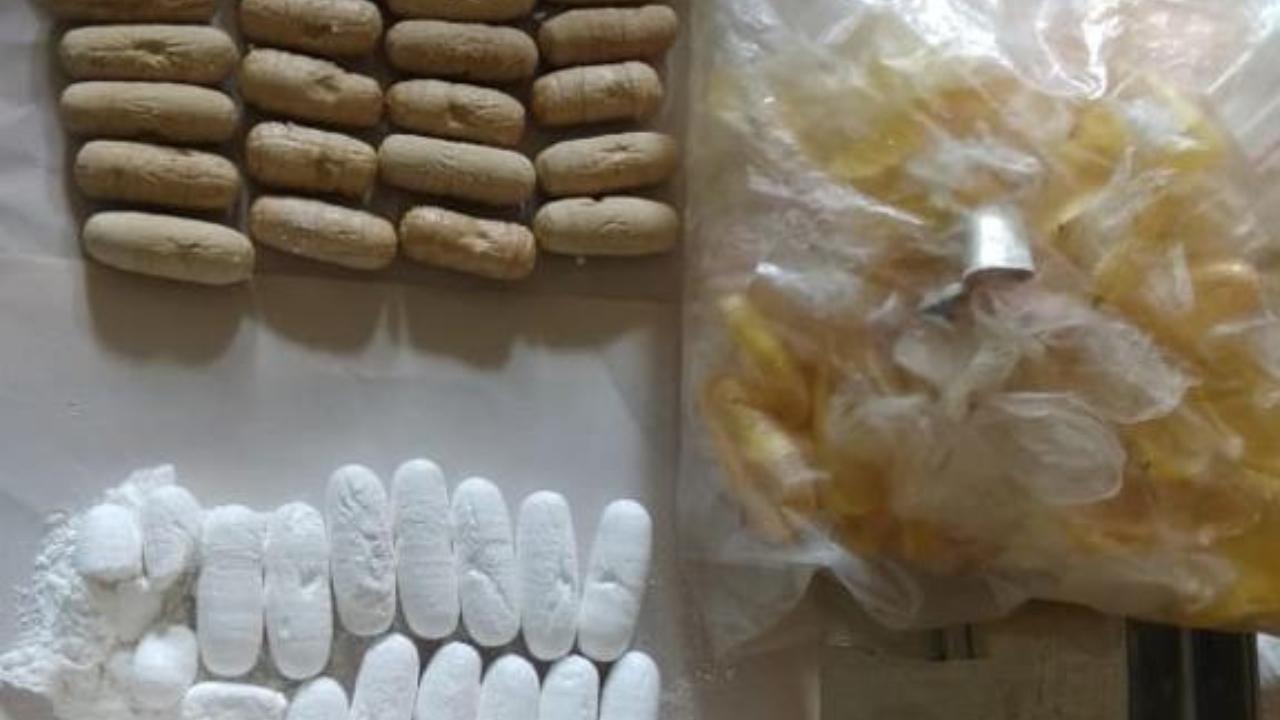 
The Narcotics Control Bureau (NCB) Mumbai zonal unit nabbed a Ugandan national concealing drugs such as cocaine and heroin in capsules inside her body. The officials recovered 64 capsules recovered from her body, which contained 535 grams of heroin and 175 grams of cocaine worth Rs 3 crore, the NCB said.

Acting on a tip-off, the NCB intercepted the accused on May 28 after she landed in Mumbai from Uganda. While nothing suspicious was found in her luggage, close examination revealed that she was carrying contraband inside her body.

"On sustained questioning, she admitted that 11 capsules had been concealed in her body through careful use of different types of adhesive tapes. At least 10 capsules containing 110 grams heroin were removed. She was then admitted to JJ Hospital for further extraction," an official said.

While 110 gm of heroin was recovered from the woman on the same day, to verify that she was not in possession of any more drugs, she was admitted to JJ hospital in Mumbai for a thorough examination from May 28 to June 2. During this period, another 54 capsules containing drugs were found hidden inside her body.

"Of the 54 capsules, 39 contained heroin weighing 425 gm and 15 cocaine (175 gm). She has now been discharged from the hospital, and will be interrogated further," the NCB said.

Next Story : Mumbai court awards death penalty to 33-year-old man for rape and murder of minor in Juhu