BJP ex-corporators get into punch fest for this Ghatkopar ward 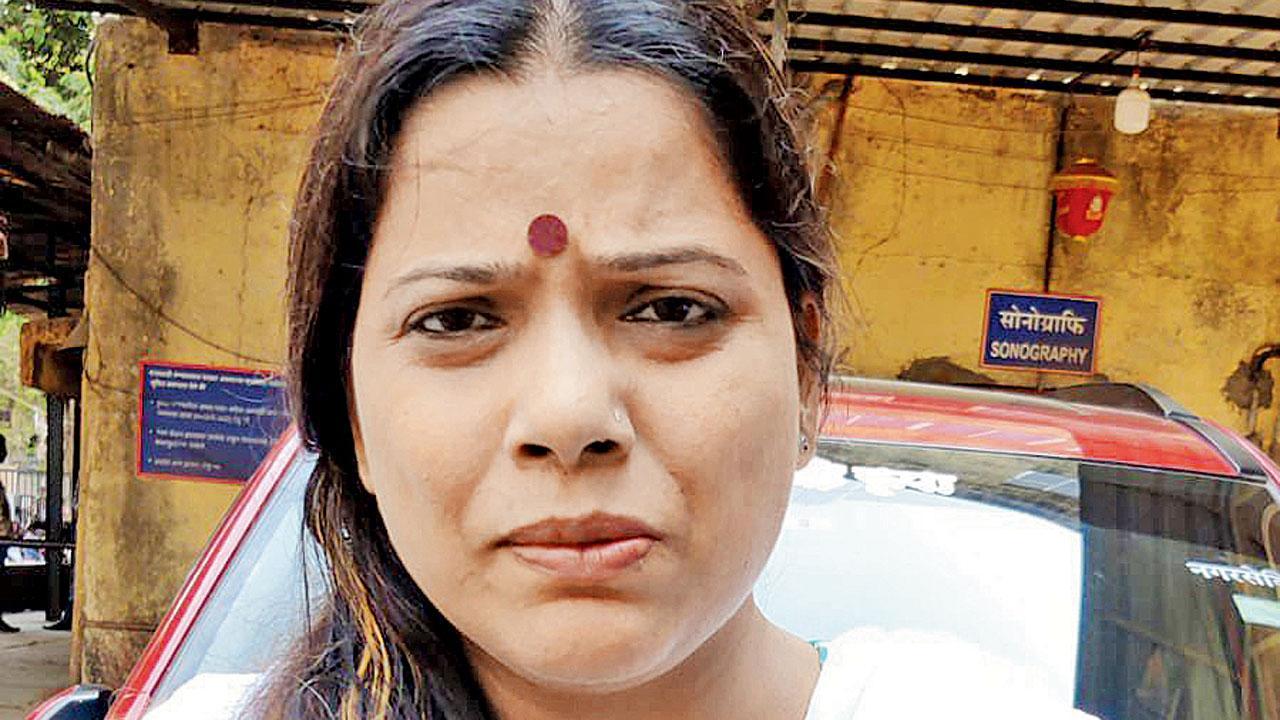 
The race for civic ward number 135 in Ghatkopar, considered a BJP bastion, has heated up, with many former party corporators vying to be fielded from there. In the latest drama over the general seat, a woman ex-corporator has accused a peer of assaulting her. The alleged incident took place last week, said Ritu Tawade in a video message posted on social media. BMC elections are yet to be announced.

The new twist unfolded after a BJP meeting at Ghatkopar West for the MP sports festival. “Bindu Trivedi [an ex-corporator] suddenly attacked me. When I tried to approach her to find the reason for the attack, former corporator Pravin Chheda restrained my hands so hard that I’ve bruises on them,” said Tawade in the video. Tawade said since she was in pain, she got herself treated at Rajawadi Hospital, Ghatkopar. “This is like psychological harassment for me,” said Tawade, adding she has lodged a complaint with the party. 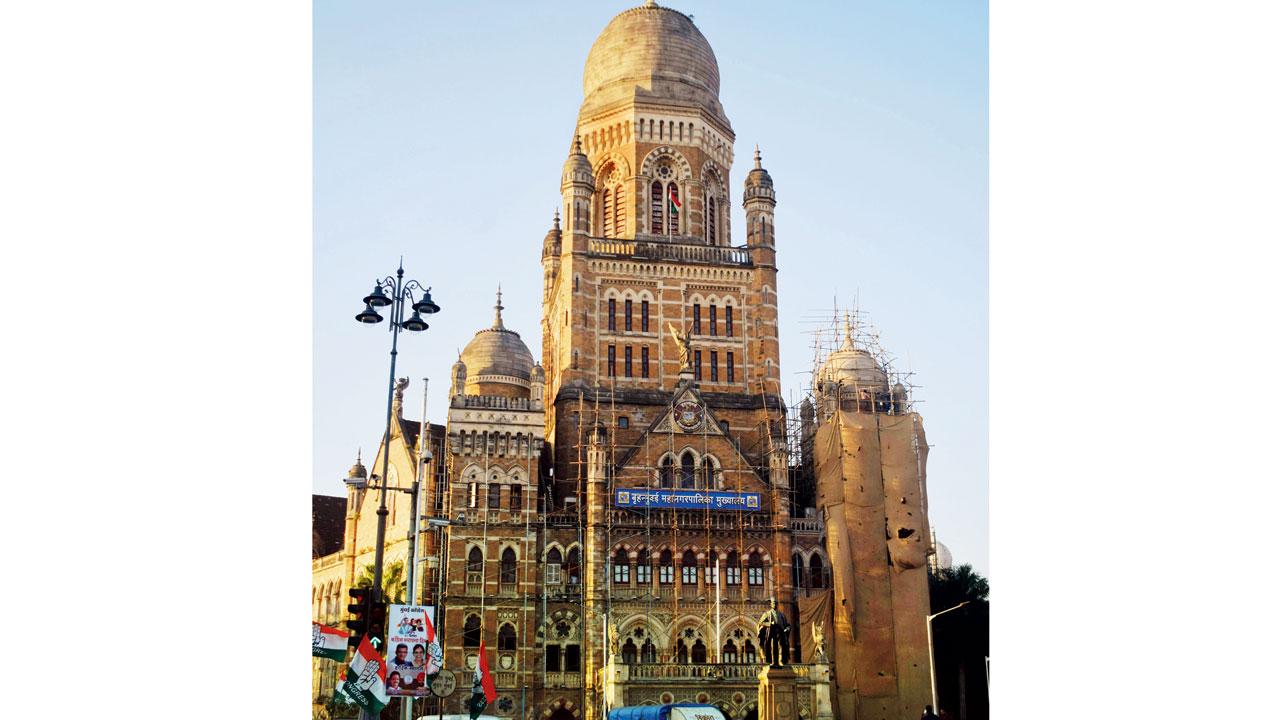 BMC polls are likely to be held after monsoon

“The leaders [BJP] had told us that they would decide on this in a few days. But even after a week, no decision was taken,” said Rajesh Tawade, her husband. “They should apologise to us.” Chheda and Trivedi didn’t respond to calls from mid-day. BJP Mumbai president Mangalprabhat Lodha said, “I have taken all the information about this. I will hand over this information to the Mumbai BJP’s disciplinary committee for an inquiry. Action will be taken as per the of the disciplinary committee’s findings.”

Sources said 135 ward is a safe seat for the BJP. “At least four former corporators are willing to contest the election from this ward. Ward 135 and 136 are safe for the BJP as the majority of voters are Gujarati, Marwadi, and Jain,” said a source.  The BJP has a stronghold in Garodia Nagar, Rajawadi, and some parts of Ghatkopar West. These three corporators had won from these areas.  However, in Ghatkopar, there have always been controversies over the selection of poll candidates. During the Vidhan Sabha election, the party denied a ticket to 6-time MLA Prakash Mehata and instead chose Parag Shah as the candidate. At that time, Mehata’s supporters had stopped Parag Shah's car. Ghatkopar had even witnessed a tussle between Chedda and Bhalchandra Shirsat.

The BMC has received 232 suggestions or objections over ward reservation for the upcoming civic elections. Of these, 207 objections landed on Monday, which was the last day to register public feedback. Congress leaders have submitted at least 20 objections, even as they have threatened to move court if the reservation is not changed.

The work for civic elections kicked off with ward restructuring in February. Ward reservation for women, SC and ST categories was declared on May 31. As per the reservation, of the 236 wards in the city, 2 wards have been reserved for scheduled tribes, 15 for scheduled caste, 109 for women, while the remaining 110 are for the general category.

“We received 25 suggestions till Sunday and 207 on the last day. There will be no hearing. The state election commission has given the rights to the commissioner to review them and the final list of reservations will be declared on June 13,” said a BMC official. Congress’s Ravi Raja, a former corporator, said, “Out of 29 corporators of Congress, 20 wards now have reservation for women. If the decision isn’t changed, we will go to court.”

Next Story : Covid-19: Mandatory masking any day in Maharashtra now