Mumbai: BMC gets over 200 suggestions, objections after lottery draw for reservation of wards in polls 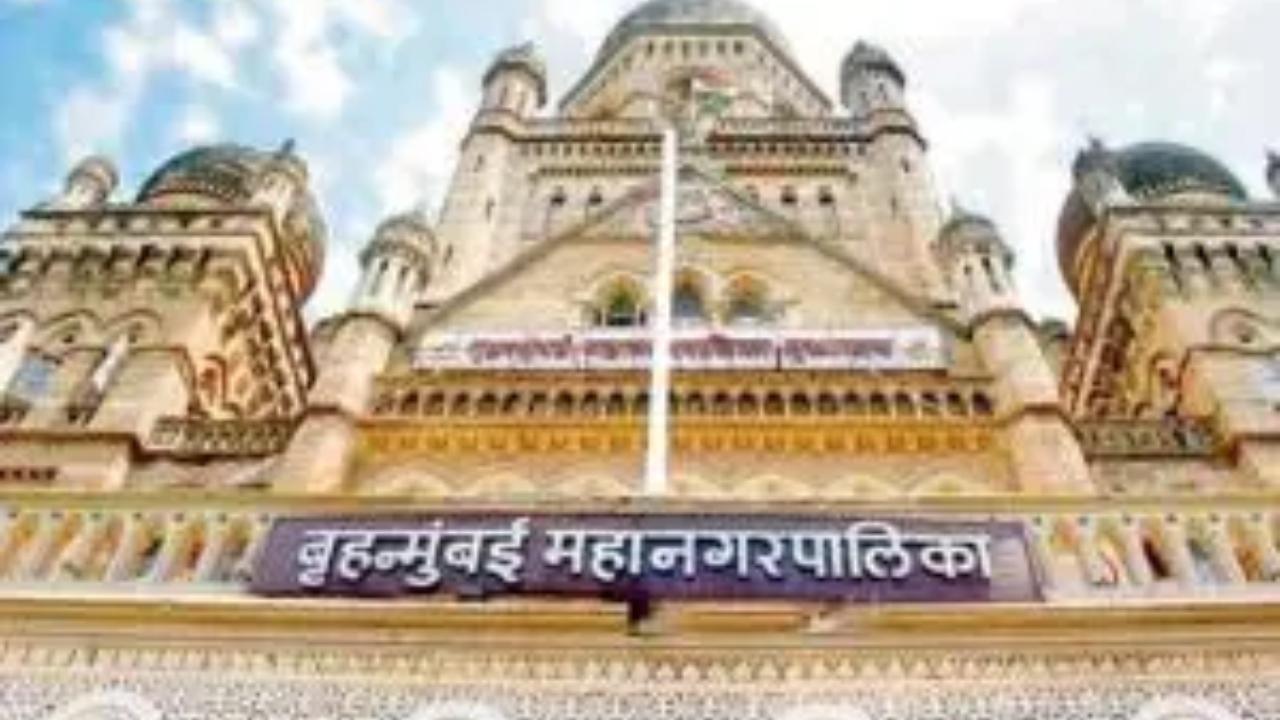 
The Mumbai civic body has received 232 suggestions and objections after it drew a lottery for reservation of wards for the Scheduled Castes, Scheduled Tribes and general category seats for women for the forthcoming city municipal elections, officials said on Tuesday.

Monday was the last day for citizens to submit their suggestions and objections in the matter.

According to the officials, many people in their suggestions/objections expressed the view that reservation of some civic wards for women was "injustice" to male candidates.

There were also demands for changing the reservation of some wards that are reserved for the general category women in the lottery draw.

As per the lottery drawn last week without the Other Backwad Class (OBC) quota on the directions of the State Election Commission (SEC), 118 of the total 236 seats in the Brihanmumbai Municipal Corporation (BMC) will be reserved for women.

Citizens were given time from June 1 and 6 for submitting suggestions and objections about the ward reservation.

After compilation of all the suggestions and objections, the final ward reservations list will be published in the gazette on June 13, as per the lottery schedule earlier released by the SEC.

The schedule for elections to the BMC and other municipal corporations is yet to be announced.

According to civic officials, there is also a demand for reserving a civic ward for general category (instead of the Scheduled Castes), where there are around 5,000 SC community members out of the population of 54,000.

There is also a demand for changing the reservation of a ward, having over 7,000 SC community members and has been reserved for the general category in the lottery draw, to Scheduled Castes.

The officials also said that 94 of the 232 suggestions and objections about changing reservation of wards are similar in nature and only the names and addresses of the senders are different.

Next Story : Mumbai: Over 60 per cent of Covid-19 cases in ! - S-Ward reported from Powai's elite housing societies