As suppliers warn the civic body over delay in payment, activists say BMC commissioner should look into it ahead of fourth wave 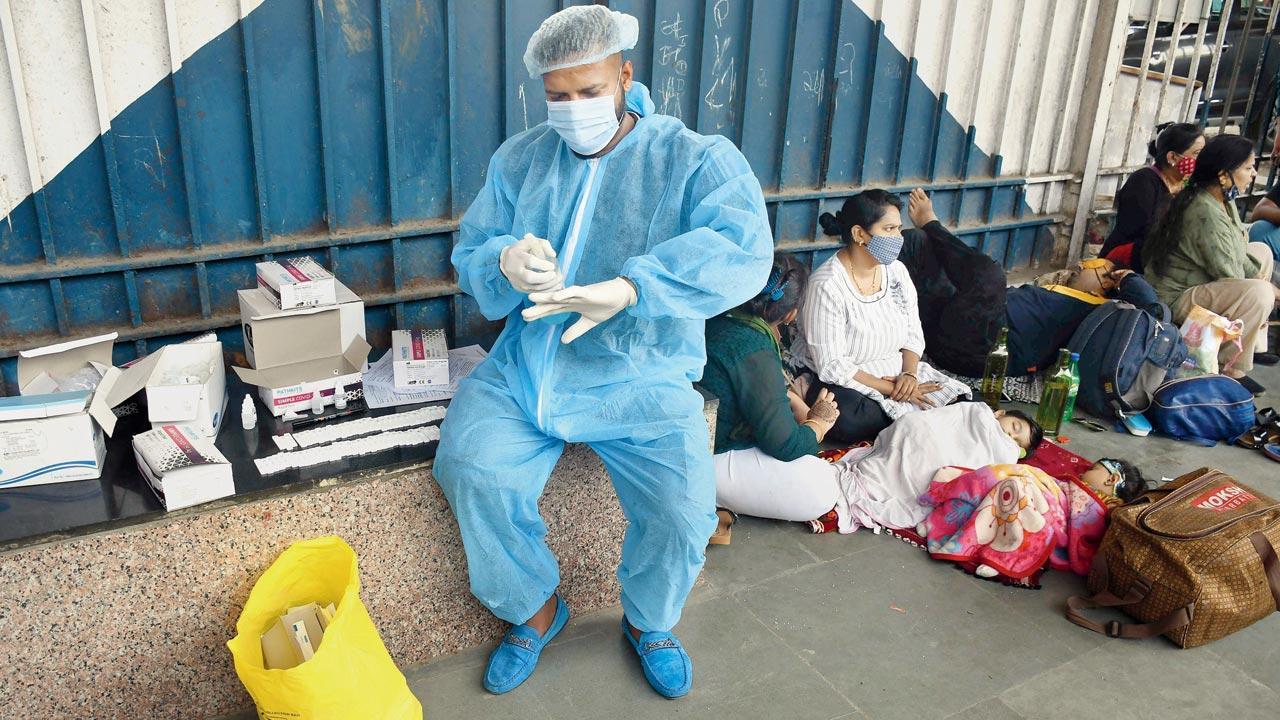 
While Mumbai is on the verge of the fourth wave, suppliers have warned the BMC that they would stop the supply of medical oxygen, personal protective equipment kits and essential items due to late payment. They cited that some suppliers received payment 70-80 days after submitting bills. Civic activists feel this is a serious issue and that the BMC commissioner should enquire regarding this delay.

Medical officials of the Brihanmumbai Municipal Corporation have raised this issue with civic chief I S Chahal. “Oxygen suppliers are facing the problem of delay in payment. Some contractors warned that they will supply oxygen only if the authority will approve bills within 30 days,” said a BMC official, adding, “We forward the bills to the accounts department for approval 2-3 days after receiving them. But the process thereafter gets stuck for around 2 months.”

The scenario is the same for PPE kits suppliers too, who got payment after 90 days. “Payment delays can cause problems when needed. Oxygen and PPE kits are not much needed at present and essential medicines are also in stock. But if the numbers of patients increase, this will create a big problem,” another official said.

According to sources, account department officials call contractors repeatedly for small queries. “There was nothing like queries, their intention was different,” sources claimed.

Chahal told mid-day, “I have received some issues regarding it. I pass orders and don’t delay making payments.” He also advised medical officers to contact additional commissioners concerned if facing any problems, said sources.

Civic activists said this is a very serious issue. Activist Godfrey Pimenta said, “The commissioner should enquire why the accounts department is making delay in payment. This is a matter of citizens’ lives. Why is there a need to meet any official for payment if the bill is proper?.”

Anil Galgali, another civic activist, said, “BMC should frame a time limit for payment. We can understand that some bills can be fake, but if the bill is according to the rules then payment should be made within time.”

During the second wave of COVID last year, medical oxygen consumption rose to 230 metric tonnes per day. In view of this, the BMC has developed its own oxygen generation plant in some hospitals and also developed a jumbo tank for storage of oxygen.

According to the BMC COVID dashboard, currently there are 4,294 active patients of whom only four are on ventilator support, 34 are in ICU, and 14 are on oxygen support.

Meanwhile, former BJP corporator Vinod Mishra has raised the issue of delay in purchasing a neuro endoscope. According to Mishra, the civic body passed the proposal in February, but the central purchase department is yet to pass the file of purchasing the machine. Mishra wrote a letter to the administration and asked the reason for the delay. “This machine is very essential for the treatment of the gastroenterology of newborns. This delay is just for corruption,” Mishra claimed.

Next Story : Mumbai: Self-test kits, a challenge for BMC yet again