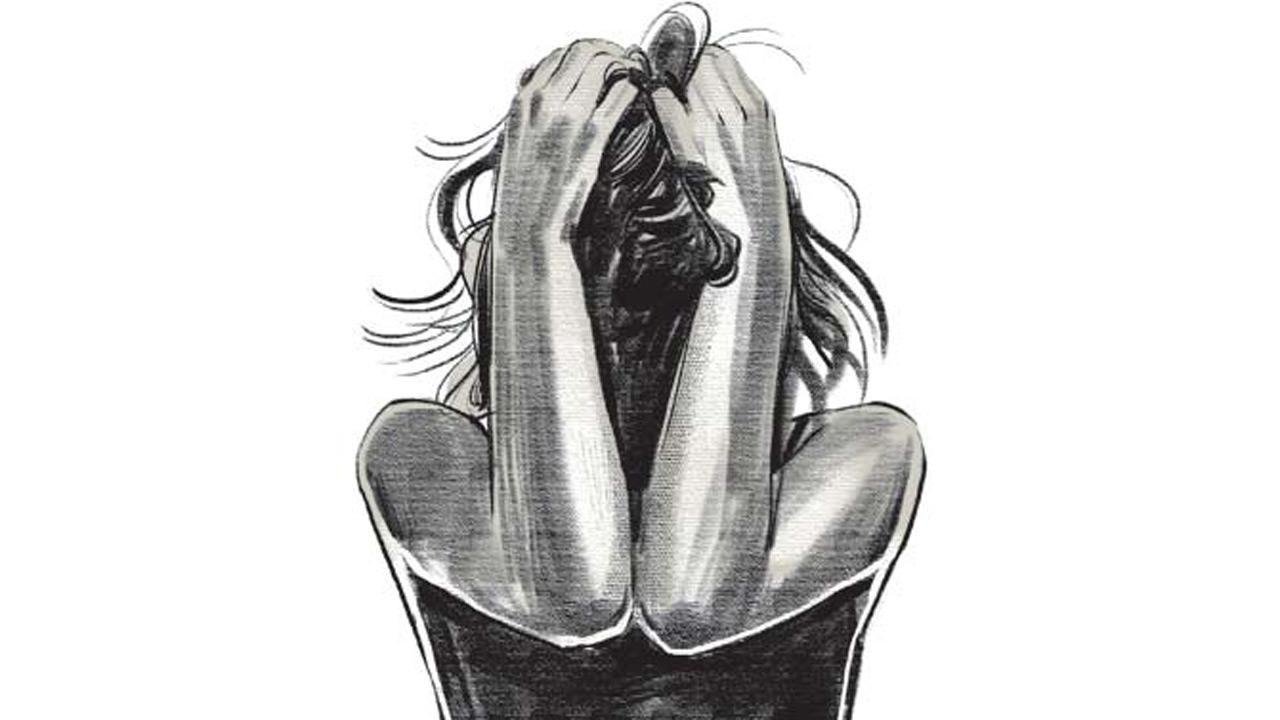 
Two more rape incidents involving minors were reported in Hyderabad on Monday, the fifth in a week. Earlier on Sunday, two new rape cases involving minors came to light. According to the Hyderabad police, the first of the two cases that came to the fore on Monday was reported at the Ramgopalpet Police station while the second was at Rajendernagar Police station limits. The accused in both the cases have been arrested which involved a juvenile in the second case. According to Ramgopalpet inspector Saidulu, in the first case, the 17-year-old was lured and raped by a 23-year-old person.

"The accused was in touch with the victim for the past few months and on April 22 has called the victim to celebrate his friend's birthday at Tank bund, Hyderabad. After the victim arrived at Tank bund, accused Suresh took the victim in a car to Necklace road to bring the cake. Meanwhile, the accused stopped the car at an isolated place and raped her. After receiving the complaint a case was registered U/S 376 IPC, 3 and 4 of POCSO Act and arrested the accused Suresh yesterday produced him before the court," said the police official. In the second case, according to Rajendernagar Circle Inspector Kankaiah, the victim was sexually assaulted by a minor at a movie theatre a month ago.

"We have received a complaint from a minor girl stating that she was lured and raped by a minor boy. The juvenile boy was in touch with the victim girl for the past few months and asked her to come along with him to watch a movie. The victim agreed and came to a Mall along with him in RanjenderNagar police station limits, later the boy raped the minor girl inside the theatre a month ago. In this regard, a case has been registered under rape and other relevant section of POCSO act on the Juvenile. He was produced before the court and sent to observation home yesterday," he said.

Meanwhile, the first rape case out of the five in the city concerning a minor was reported on May 28, the second was reported on Sunday and the third came to light on the same day. Meanwhile, In the first case which triggered political reactions across party lines, a 17-year-old girl was allegedly gang-raped when she was returning home after a party in the Jubilee Hills area of Hyderabad. Four out of the five accused have been arrested in the case.

Next Story : Maharashtra launches project for poor-performing talukas of Vidarbha