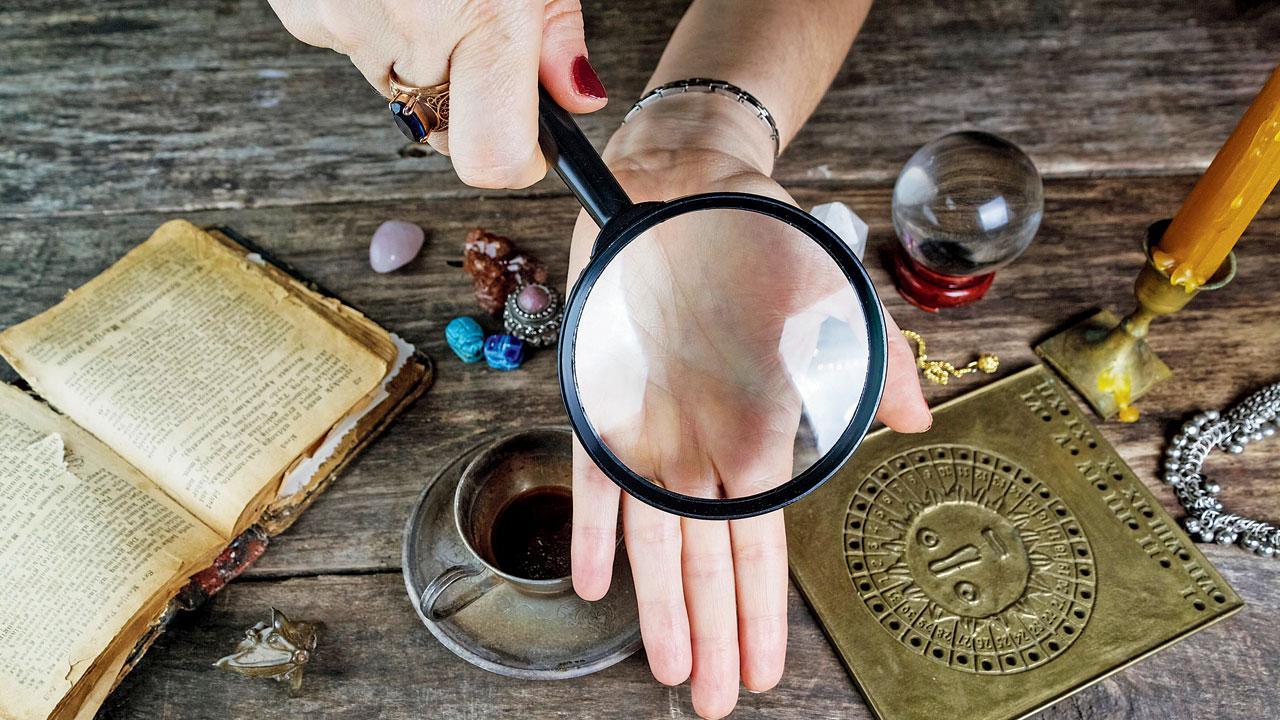 In 2018, 35 per cent of Thailand’s babies were born by Caesarian section so that their time of birth could be matched with an auspicious date and time. Representation pic

I have a habit of chatting up drivers. If you want the inside track on anything, talk to someone’s driver. They hear everything, say nothing and eventually get rich writing a juicy memoir in which they spill other people’s beans.

The one I was talking to chauffeured a celebrity musician who, he whispered, was already late for his morning’s first appointment. At my request, he took me inside the singer’s mansion, where an extraordinary sight greeted me.

About 50 people, including three generations of the singer’s family and their domestic staff, were attending a full-fledged religious ceremony. Bells rang, flames leaped out of an industrial-strength havan while Vedic priests intoned shlokas in harmony.

As it ended, a tray with rings was produced and the priest carefully picked two for the singer to wear that day. The stones, jade and chrysoberyl, were apparently auspicious for him that day.

“Is it a special day?” I asked the driver.

In the car with the singer later, I found the audacity to ask him about the ring ceremony. “Why so much fuss over rings?”

The superstar looked away, whether in shame or guilt, I could not say. Then he said, “The wealthier one is, the more afraid one becomes.”

You’ve surely noticed it. The richer one is, the more often one goes to Tirupati. Nothing brings out that streak of devout godliness than a bankfull of ill-gotten wealth. Faith doesn’t matter. Whether you’re Hindu, Muslim, Jewish or Christian, when your coffers begin bulging, your attention turn to God. There’s nothing quite as motivating as fear of losing it all to make a man abandon science and logic and start believing in spells, spooks, demons, hexes and superstitions.

J Pierpont Morgan, founder of the capitalist icon J P Morgan, famously said, “Millionaires don’t use astrologers, billionaires do.” He himself relied heavily on Evangeline Adams, his personal astrologer, who regularly briefed him on how Mars, Jupiter, Saturn etcetera would affect the stock market.

Wealth makes you behave oddly. If unbearably rich, you will add as many vowels to your name as advised by your personal numerologist, who must also approve your Tesla’s number plate and your bank account number. If you merely want to be a billionaire, your place will be in the line of the devout at Tirupati, where the almighty is always open for business.

In 2018, 35 per cent of Thailand’s babies were born by Caesarian section so that their time of birth could be precisely matched with an auspicious date and time that “would be good for business”. If the country is India, then your personal Vastu consultant holds all the cards. Even the Ambanis reportedly never refer to their 27-storey multi-billion eyesore Antilla as their home after it was declared woefully deficient vastu-wise.

The Big B is said to sometimes wear two blue sapphire rings and a Colombian emerald, a combo apparently deemed lucky for him by his Vedic astrologer Chandrashekar Swami.

Cricketer M S Dhoni is supposedly quietly obsessed with the number 7. It’s the number on his jersey, it’s when he signs deals. On days he doesn’t shave, he has a 7 o’clock shadow, not a 5.

You could ask why so much fear comes with so much fortune, and to me the answer seems obvious. It’s only when you possess something you secretly feel you didn’t earn fair and square that you worry about losing it in equally mysterious ways. If you were like Henry Ford (who declared total bankruptcy twice in his life and earned it all back again) or our own J R D Tata, you’d know that you’re rich because you earned every penny and could do it again. And again. You don’t need a personal astrologer-cum-numerologist.

You know you’re not particularly wise or talented—as the average billionaire must know—then it must be God who made you rich. And He that giveth can equally taketh.

In India as in capitalist America, God is regarded as always being open to a little hustle or two. Promise him a temple or a hospital for the poor and downtrodden and he may look upon your enterprise more favourably—or look away while you do a shady deal.

Even in Thailand, where I live, Buddhists game their heavenly deities by “making merit”—try to earn karma brownie points—by feeding monks, stray cats and soi dogs (and stranded tourists). Helps secure a decent afterlife, you know.

Luckily for me, I’ve never in my life hit even a single crore in my savings. Nor have I ever made the blessed trip to Tirupati. People look at me strangely and wonder if I am atheist or infidel, but I smile kindly and tell them the truth.

“I’ve always believed in God—but I don’t think God believes in me.”

Here, viewed from there. C Y Gopinath, in Bangkok, throws unique light and shadows on Mumbai, the city that raised him. You can reach him at cygopi@gmail.com
Send your feedback to mailbag@mid-day.com
The views expressed in this column are the individual’s and don’t represent those of the paper.