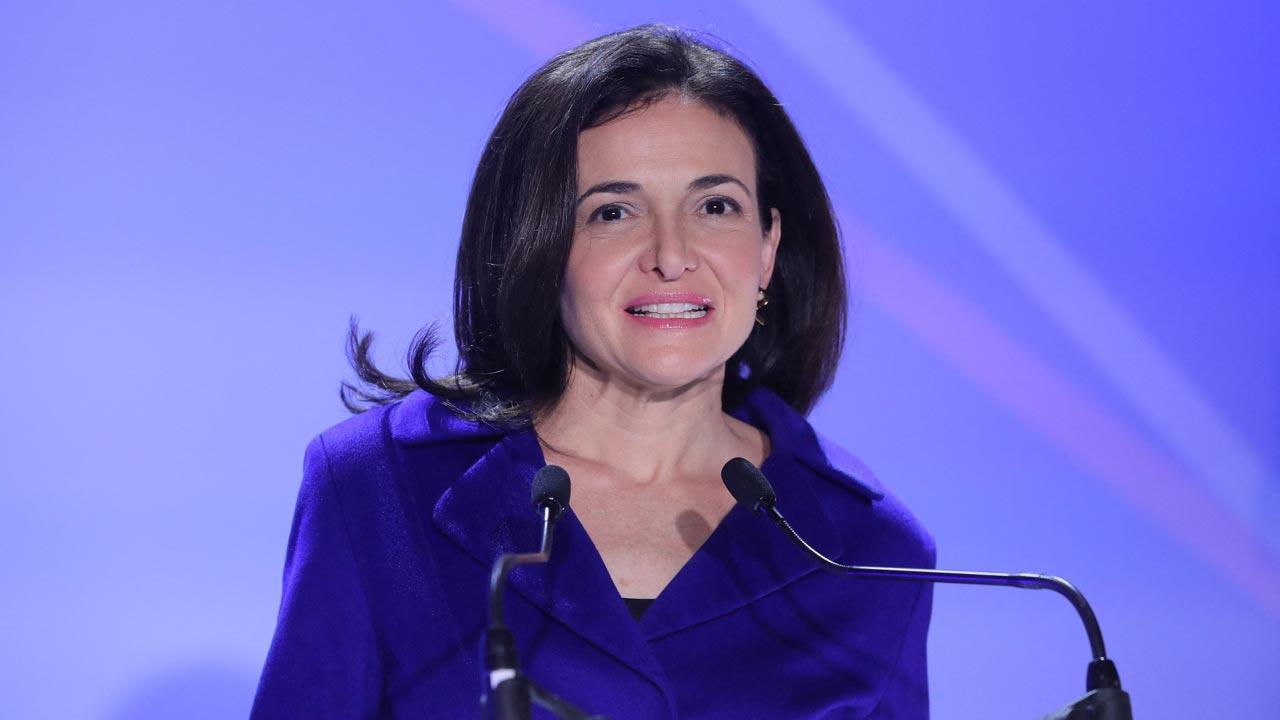 
Facebook-parent Meta COO Sheryl Sandberg is stepping down from her post, the company confirmed on Wednesday. She did not disclose the reason for her departure from the company.

Sandberg in a Facebook post said that she planned to focus on her philanthropic work going forward. She has worked for the company for 14 years.

"The debate around social media has changed beyond recognition since those early days. To say it hasn't always been easy is an understatement," Sandberg wrote, according to CNN.

"But it should be hard. The products we make have a huge impact, so we have the responsibility to build them in a way that protects privacy and keeps people safe," she added.

In a separate Facebook post, Meta CEO Mark Zuckerberg said that Sandberg will continue to serve on the company's board of directors.

Javier Olivan, the company's Chief Growth Officer, will become its next COO, but his role will be "different from what Sheryl has done" and "a more traditional COO role," Zuckerberg added.

"I think Meta has reached the point where it makes sense for our product and business groups to be more closely integrated, rather than having all the business and operations functions organized separately from our products," he said.

According to CNN, in partnership with Zuckerberg, Sandberg helped grow Facebook's revenue from roughly USD 150 million in 2007 to more than USD 3.7 billion in 2011, the year before it went public.

Sandberg was already a high-profile figure in the tech industry when she joined Facebook, having been Google's vice president of global online sales and operations.

Prior to Google, she had held senior roles at the World Bank and the Treasury Department under President Bill Clinton. In those early years at Facebook, she was often referred to as the adult supervision for a company run by a very young founder.

"When Sheryl joined me in 2008, I was only 23 years old and I barely knew anything about running a company," Zuckerberg said in his post.

"We'd built a great product -- the Facebook website -- but we didn't yet have a profitable business and we were struggling to transition from a small startup to a real organization," the post added.