WHO: Monkeypox won't turn into pandemic, but many unknowns

In a public session on Monday, WHO's Dr. Rosamund Lewis said it was critical to emphasise that the vast majority of cases being seen in dozens of countries globally are in gay, bisexual or men who have sex with men, so that scientists can further study the issue and for populations at risk to take precautions 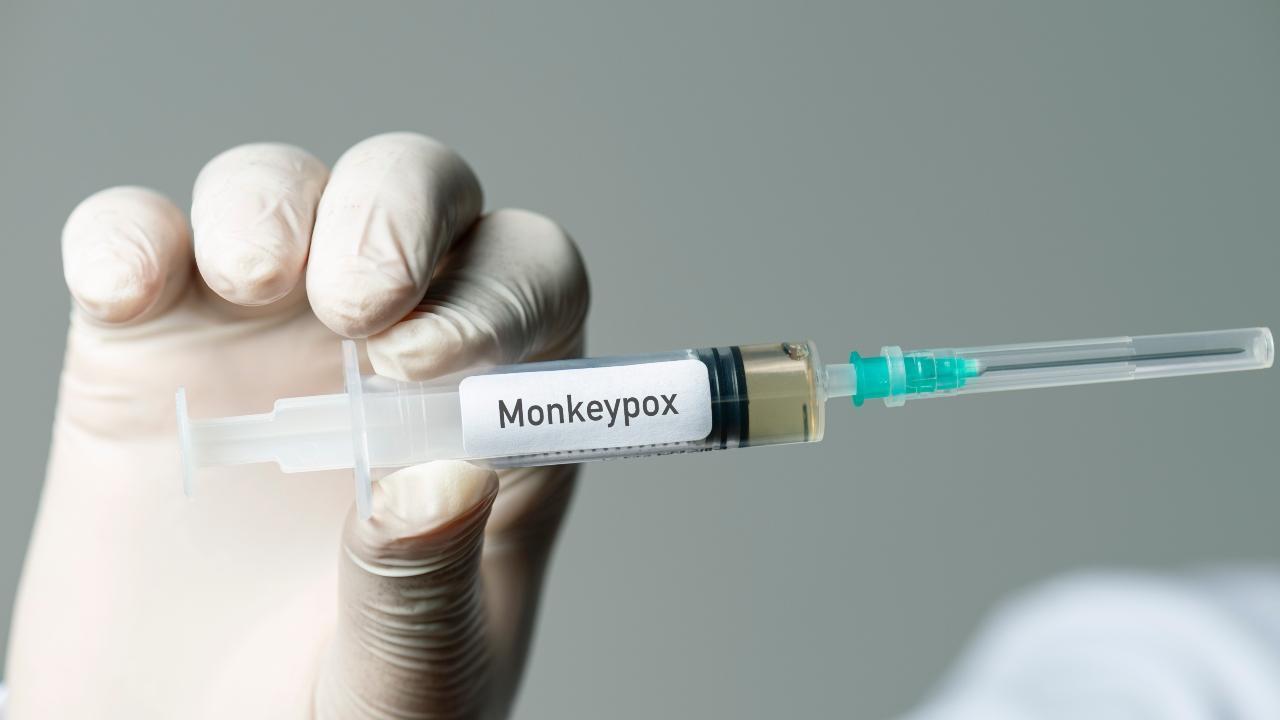 
The World Health Organisation's top monkeypox expert said she doesn't expect the hundreds of cases reported to date to turn into another pandemic, but acknowledged there are still many unknowns about the disease, including how exactly it's spreading and whether the suspension of mass smallpox immunisation decades ago may somehow be speeding its transmission.

In a public session on Monday, WHO's Dr. Rosamund Lewis said it was critical to emphasise that the vast majority of cases being seen in dozens of countries globally are in gay, bisexual or men who have sex with men, so that scientists can further study the issue and for populations at risk to take precautions.

"It's very important to describe this because it appears to be an increase in a mode of transmission that may have been under-recognized in the past," said Lewis, WHO's technical lead on monkeypox.

Still, she warned that anyone is at potential risk of the disease, regardless of their sexual orientation.

Other experts have pointed out that it may be accidental that the disease was first picked up in gay and bisexual men, saying it could quickly spill over into other groups if it is not curbed.

Lewis said it's unknown whether monkeypox is being transmitted by sex or just the close contact between people engaging in sexual activity and described the threat to the general population as "low."

Monkeypox is known to spread when there is close physical contact with an infected person or their clothing or bedsheets.

She also warned that among the current cases, there is a higher proportion of people with fewer lesions that are more concentrated in the genital region and sometimes nearly impossible to see.

"You may have these lesions for two to four weeks (and) they may not be visible to others, but you may still be infectious," she said.

Last week, a top adviser to WHO said the outbreak in Europe, U.S., Israel, Australia and beyond was likely linked to sex at two recent raves in Spain and Belgium.

That marks a significant departure from the disease's typical pattern of spread in central and western Africa, where people are mainly infected by animals like wild rodents and primates, and epidemics haven't spilled across borders.

People with more serious illness may develop a rash and lesions on the face and hands that can spread to other parts of the body. No deaths have been reported in the current outbreak.

WHO's Lewis also said that while previous cases of monkeypox in central and western Africa have been relatively contained, it was not clear if people could spread monkeypox without symptoms or if the disease might be airborne, like measles or Covid-19.

Monkeypox is related to smallpox, but has milder symptoms.

After smallpox was declared eradicated in 1980, countries suspended their mass immunisation programs, a move that some experts believe may be helping monkeypox spread, since there is now little widespread immunity to related diseases; smallpox vaccines are also protective against monkeypox.

Lewis said it would be "unfortunate" if monkeypox were able to "exploit the immunity gap" left by smallpox 40 years ago, saying that there was still a window of opportunity to close down the outbreak so that monkeypox would not become entrenched in new regions.