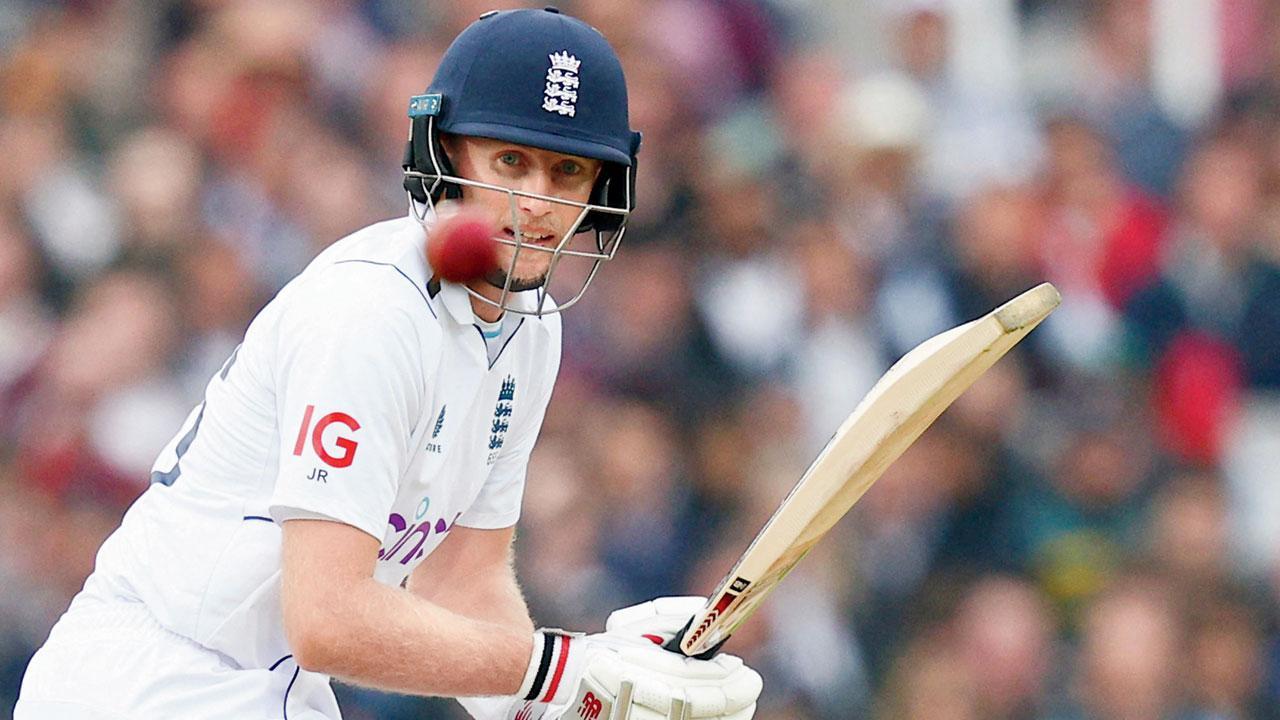 England’s Joe Root during his 115 not out against New Zealand at Lord’s on Sunday. Pic/AFP


In his first Test since resigning as the England skipper in April this year, Joe Root made a stunning 115 not out to help England hunt down 277 and seal a five-wicket victory over New Zealand at Lord’s. Root’s phenomenal century, his 26th in the format which also took him to the 10,000 Test runs club meant that England began their summer of 2022 on a winning note.

But after the match, Root revealed that his relationship with Test captaincy, especially after England had won just one out of their last 17 matches under him, including a 0-4 Ashes defeat and 0-1 loss to West Indies, had become “very unhealthy.”

“I was unaware of how much it was grabbing hold of me. It had become a very unhealthy relationship, the captaincy and me. It had started to take a bad toll on my own personal health. I couldn’t leave it at the ground any more, it was coming home, it was not fair on my family, people close to me or myself either,” said Root to reporters after the match.

After the 1-0 loss to West Indies, Root had claimed that he still had it in him to lead the Test side. But in April, Root stepped down from the captaincy role, admitting that it had taken a toll on him. Now, after taking England to victory over New Zealand, Root explained how stepping down from the leadership role was liberating.

“As soon as I made the decision [to step down] I knew it was the right thing to do. I felt like a big weight had been lifted. As hard as it was, obviously it’s been a huge privilege and something that I’m extremely proud to have done, but it’s time for a new phase in my career. And it’s one that I’m very much looking forward to, seeing one of my best mates [Ben Stokes] now take this team forward and start in a way that he has.”

Next Story : India players need to change their approach in T20Is: Kapil Dev